We were treated independently at home. A whole family died from COVID-19 in Lviv region 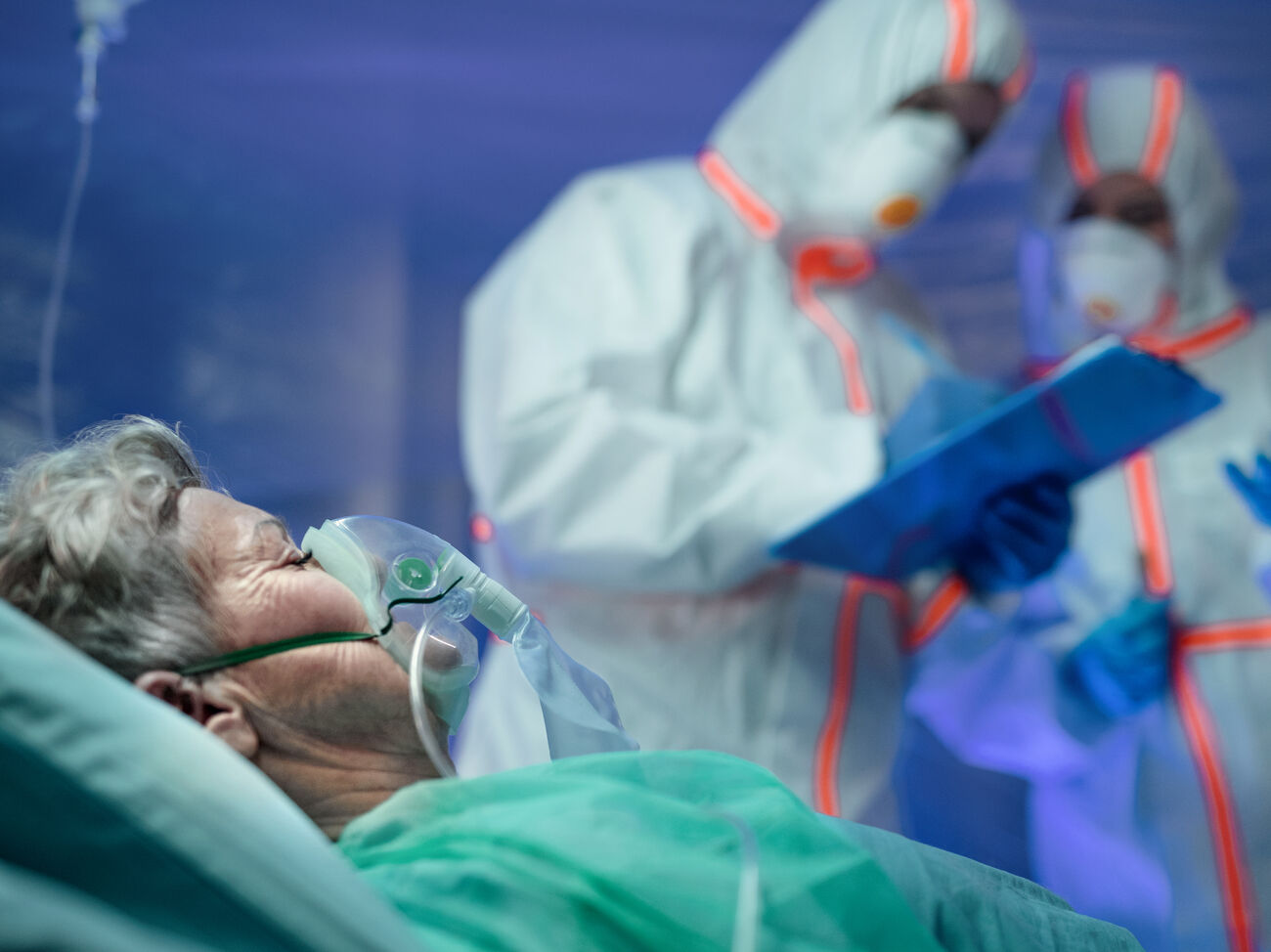 It is noted that all three family members – father, mother and daughter – fell ill with COVID-19 in December. Subsequently, they were hospitalized, but the Sosnovites could not save their lives.

On December 25, a 78-year-old woman who worked as a nurse in the Sosnovskaya hospital died. On New Year’s, January 1, the 80-year-old head of the family passed away, and their 46-year-old daughter died on January 3, reports Neo Radio.

As Roman Shved, director of the Sokal central hospital, commented to Neo Radio, people were treated for some time on their own at home.

“A large percentage of admissions to our hospital are late. And the measures taken in the hospital are already ineffective, because the process has gone too far and it is very difficult to return back … Almost all such patients, as a rule, end up in intensive care, and then to the apparatus artificial ventilation of the lungs, and it is very difficult to get out of such a state, “the doctor emphasized.

The fourth wave of COVID-19 in Ukraine started earlier than predicted, Minister of Health Viktor Lyashko said on October 11. Mid November the authorities said O the beginning of the decline of the fourth wave.

The country has passed the autumn peak of incidence and mortality from coronavirus, said on November 24 at the National Academy of Sciences of Ukraine. Since then, the incidence of COVID-19 in the country is decreasing.

Since the beginning of the epidemic in Ukraine confirmed 3.7 million cases of COVID-19, 97.2 thousand people died.