VW has a new strategy for selling ID.3 in China: It gives the battery in installments 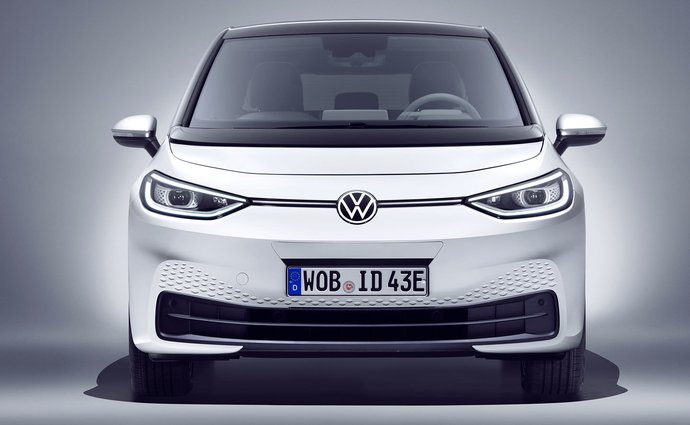 The carmaker’s new approach to the Chinese market has reduced the price of the car by about a third, and customers then rent the battery free of charge and keep it after payment.

The concept of so-called battery rental is nothing new in the world, but each manufacturer approaches it a little differently. Probably the most interesting and most efficient way is offered by the car manufacturer NIO, which thanks to the BaaS program (Battery as a Service) allows a complete replacement of a discharged battery with a new one in special stations.

In addition to buying an electric car and a battery, its rental in Europe is also offered by the Renault brand. The customer pays for the car, while paying a monthly fee for the battery. The customer thus saves, while the carmaker is responsible for the capacity. However, if the customer stops paying, the carmaker can remotely limit charging.

Volkswagen has in the past expressed interest in the possibility of recovering old electric car batteries, which could be recycled and reused – for example, again in the automotive industry. In China, however, the carmaker has so far bet on a quite different model, which has deviated somewhat from the original concept. 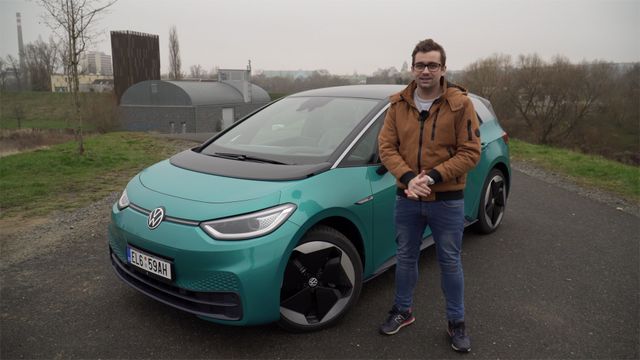 When reporter Yiche visited a Volkswagen dealer, he found out that this was not actually a classic battery rental. The customer receives a battery from the carmaker in installments free of charge, while paying 1,000 RMB (approximately CZK 3,557) per month for a fixed period of 60 months. After the agreed time, the battery will remain.

The carmaker thus deviates somewhat from its original strategy, in which it wanted to obtain older batteries from its electric cars and then either recycle them, ie extract precious metals from them, or use them, for example, for the construction of energy storage facilities. So far, the primary goal seems to be to maximize the number of pieces sold. And if this tactic pays off for the carmaker, we may encounter it in other markets around the world in time.