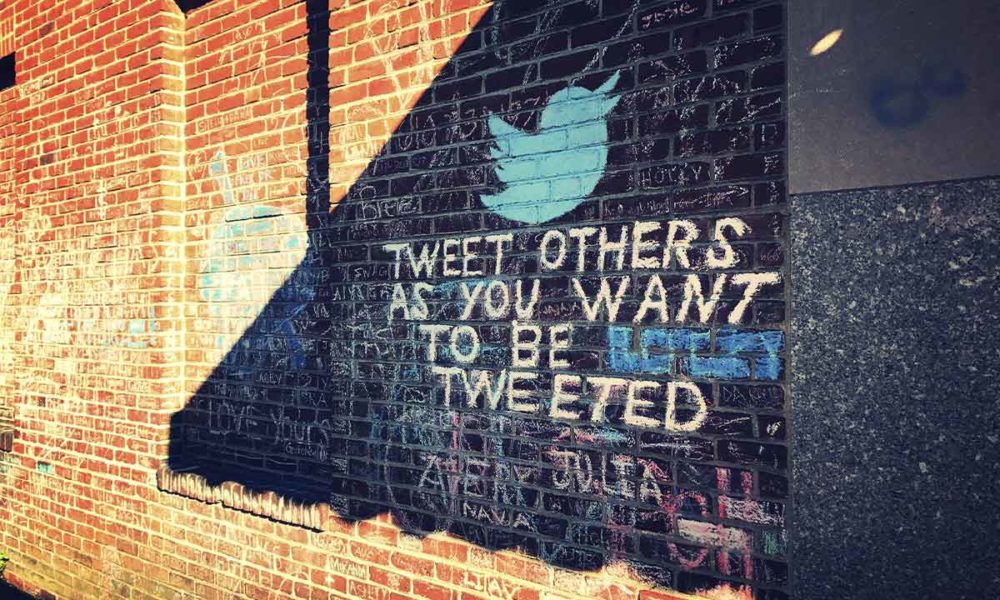 A key element of many of the first generation social networks, such as Twitter, Facebook and others, is the conversation. It is true that for some time now they have tended more towards soliloquies and to fulfill a showcase function than to be the space for the development of interesting conversations, but even so these continue to take place, so check the list of responses to tweets that interest us can sometimes provide us with very positive surprises.

Everything originates, of course, in the initial message, which is why it is the tweets, rather than the responses to them.those who get more visibility. Twitter has advanced in recent years in terms of the visibility of responses, and it has done so in a fairly organic way, which is certainly to be appreciated, because as I indicated earlier, this stimulates conversation and also improves its visibility. .

However, it seems that Twitter has decided to step on the accelerator a bit in this regard, providing new features that will make the answers more visible and important. We know this from Jane Manchun Wong, a recognized and reputable reliable source of leaks on social networks, and especially on Twitter, who in a tweet shows us a new function, for which the authors of a tweet will be able to fix any response they have received in it.

As we can deduce from its appearance, the function will allow us to choose a response that we have received in one of our tweets and, by setting it, we can understand that it will automatically show up under the original tweet, instead of being lost among the rest of the responses. This function is not an invention of Twitter, other services like YouTube have already had it for a long time, but we can still say that it is better late than never, and therefore celebrate this test as good news. Even more so because it returns to users a certain control that until now belonged to the algorithm, which is responsible for choosing which response is shown first after the original message.

It might be interesting, although it doesn’t seem likely, that Twitter allowed more than one reply to be pinned to each tweet. However, it is also true that this could be used to reduce the visibility of the most popular answers, which could lead to a certain bias before a quick read, that only understands the original tweet and the pinned responses.