They steal less, but more and more expensive cars! Two with a Russian device lurk in the malls 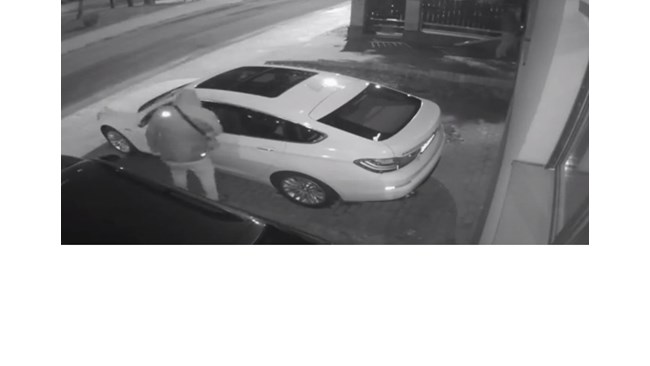 watch out for suspicious people, when parking, put the key

in a case, advised by the Ministry of Interior

Fewer and fewer but more expensive cars have been stolen in Bulgaria in recent years, according to data from the Ministry of Interior. The top ranking is held by luxury Mercedes, followed by BMW, Audi, Nissan and Peugeot.

“Vehicle encroachments include theft and seizure, for example. There are fewer illegally seized cars, but people do not make that difference, “said Chief Inspector Stoyan Yotev, who is the head of the National Police’s Crime Department. The tendency to steal less but more expensive cars is all over Europe. There are more stolen cars in Paris, both in number and per capita, than in Sofia.

in our country they are from Sofia

In the capital, incomes are higher and there is a concentration of expensive cars, which the bandits have turned to.

“For thieves, the risk and punishment for a cheap or expensive car is the same, but the profits are different. Whether it is sold in parts or exported to the Middle East – Syria, Iran, Iraq and the former Soviet republics. It is logical to steal the more expensive one than the cheaper one “, says Chief Inspector Yotev. Every week, forensic scientists in the sector investigate

but also so much of insurance fraud, which, however, is included in the general statistics due to the filed complaints.

Owners of new cars with the so-called. contactless unlocking and starting of the engine are among the most endangered. Most new cars already have this extra, but they are also easy to steal.

The native bandits are supplied with a technical device, which costs 20 thousand euros, and according to various information is produced in Russia.

The device extends the signal from the key to the car and is of 2 parts. The paradox is that possession is not a crime, but it only serves to steal cars. It is punishable when it is proved that it has been used for a crime. They are sold on Internet sites as devices for locksmith services.

“Two perpetrators are involved. One intercepts the signal of the owner’s key, moving close to it as he moves away from his car, and forwards it to the other person, who

with the other part

Many people are mistaken that the signal is copied, but in fact with the device of 2 parts it is extended to a greater distance, “explains Yotev.

Thus, as the owner walks away, the thief next to the car receives a signal from his key, the car opens and he enters. The system asks for the key, recognizes it inside, the engine starts and he steals it.

The scheme works mainly on parking lots of malls, but also in front of large and small retail outlets in front of which it is parked. The two bandits must be at a distance of 15-20 meters, with direct visibility and no walls between them.

who is standing next to him – should be literally 1-2 meters. As well as who goes to him after he has come down.

They usually have a hat, mask and backpack or bag, which is one part of the device for intercepting the signal from the key. It stands close despite the requirements for distance. For example, there are cameras in the malls and you can see how they work.

The epidemic situation helps them – they put on masks, as if they are protecting themselves from the coronavirus “, says Yotev.

Masks make it difficult for forensic scientists to work, because even if they recognize the bandits by other characteristics, it rarely works in court.

In addition to vigilance when parking and getting off, the forensic scientist advises car owners with a contactless key to put it in a special case after locking and before moving away from their car. There are enough on the market that do not allow the interceptor to intercept the signal from the key.

This is possible with most cars. In the case of Mercedes, the start button, which is located in the socket, can be removed and the car can be started in the classic way.

On the fingers of one hand are counted car thieves who use the device to extend the signal from the key to the car. One of them was seized during an arrest a month ago. In another case, the car thief was arrested, the car was found, but not the technical device with which it was stolen. After these actions, the cases of stolen expensive cars produced in the last 1-2 months have drastically decreased. The disadvantage of using the gadget is that once the car’s engine is turned off, it can no longer be started. However, car thieves carefully prepare the places where they will hide them, then dismantle them or prepare them for illegal export.

Punishments and prevention the Apaches stop

“There is no contingent without a pending case. Many people have been detained in recent years, “said Ch. insp. Stoyan Yotev. Famous car thieves from the recent past are defendants, incl. and in the Specialized Criminal Court, others are in prison, others have already been released there and are trying to enter the game again. But they are much more cautious now, because if they are caught again, they will certainly lie longer. In 2019, changes to the Penal Code came into force, which provide for 1 to 10 years in prison for car theft. Before that, there was no minimum, and bandits often escaped with suspended sentences. 168 people have been convicted of motor vehicle crimes, according to data from the National Statistical Institute for 2020.

Many of the old car thieves, who are already over 50 years old, are not active, the celebrities are constantly monitored. There are also young people who learn from the Batkovs, but in general the number of people involved in this type of crime is decreasing. Which allows the police to concentrate on the active. Despite the good indicators from the statistics ch. insp. Yotev calls on people to be more vigilant and responsible for their property.

68 cars were stolen in the resorts near Burgas in 2020, and this summer there were 37, according to data from the Ministry of Interior. And the reason for this is not the coronavirus pandemic, due to which crime decreased in the first months of last year. In August, police in Burgas detained several people, and after the operation, the number of stolen cars dropped sharply. The old bandits Bozhidar Blagoev-Dakata and Valentin Stoykov-Pahama were left permanently in custody by the court in the seaside town and are still there. They are specialists in the theft of Japanese cars – the latest models of Toyota and Mazda. They stole the cars of tourists from Romania and Ukraine. Operated in Sunny Beach, Nessebar and St. Vlas. Dhaka and Pahama have stolen cars, although there is a pending case against them, which has reached the Supreme Court of Cassation, a 24-hour inspection showed.

Otherwise, theft of luxury new cars is rare in the country. Rather, local bandits encroach on older units. In the Ruse region, for example, 4 cars were stolen by mid-2021 and all were discovered. There are no registered robberies, thefts, seizures and other types of attacks on cars in the Montana region, according to the directorate for the first six months.

In the winter, the cases of overturned cars with a key on the dashboard increase sharply, says Ch. insp. Yotev calls on people to be reasonable.

In the morning, the drivers start their car and start clearing the windows of the snow while the engine is running, and they do not suspect that someone is stalking them to sit in the car and leave with it.

To save the engine shutdown during a short stay, they also leave their cars with the key on the dashboard and go to a shop, coffee shop or newspaper. Many of them are unpleasantly surprised by their missing car when they return.

“There are no such cases in the summer. Every year we warn people – do not leave your car unattended with the engine running. There are still mothers who take their children to the garden and leave the car running. “People should keep in mind that someone is stalking them at such moments,” said the head of the anti-theft department at the National Police. In such cases, the insurer usually refuses to pay compensation. He advises car owners to equip them with immobilizers and alarm systems, which are very effective and even the most trained car thieves with equipment and knowledge can not overcome them. 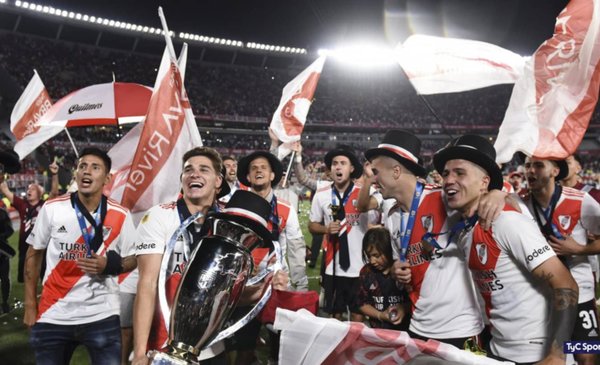 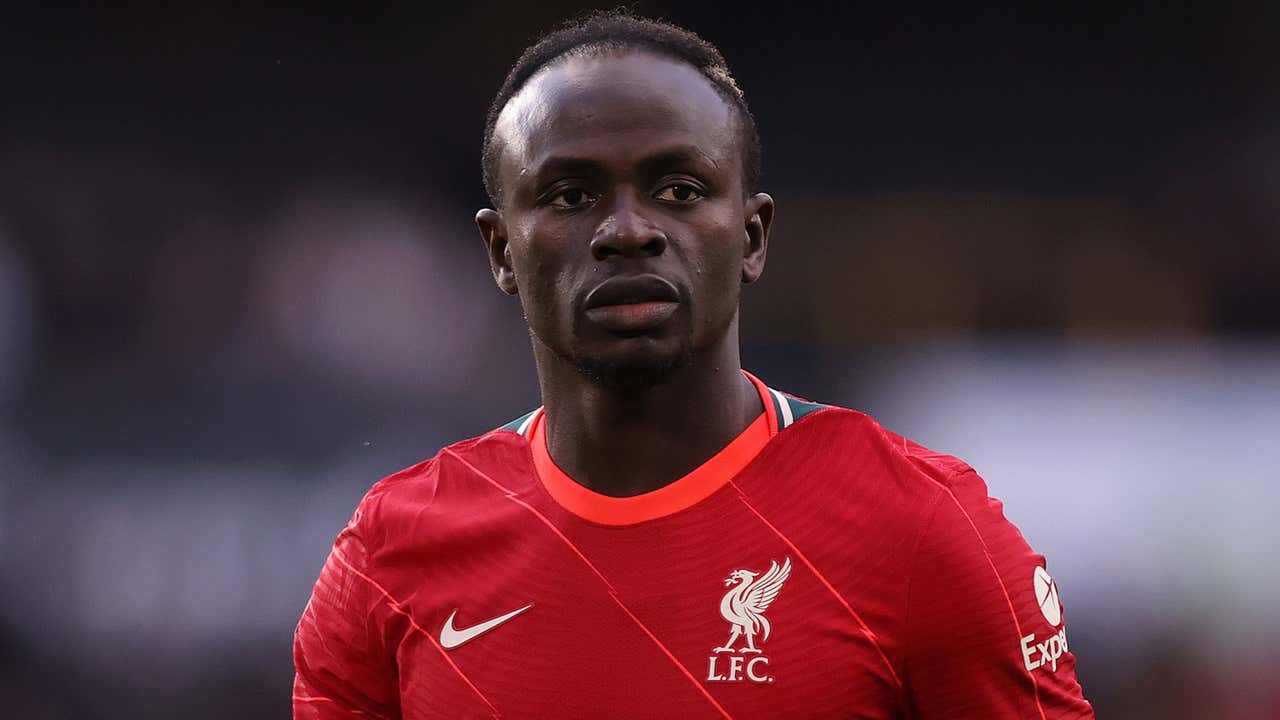 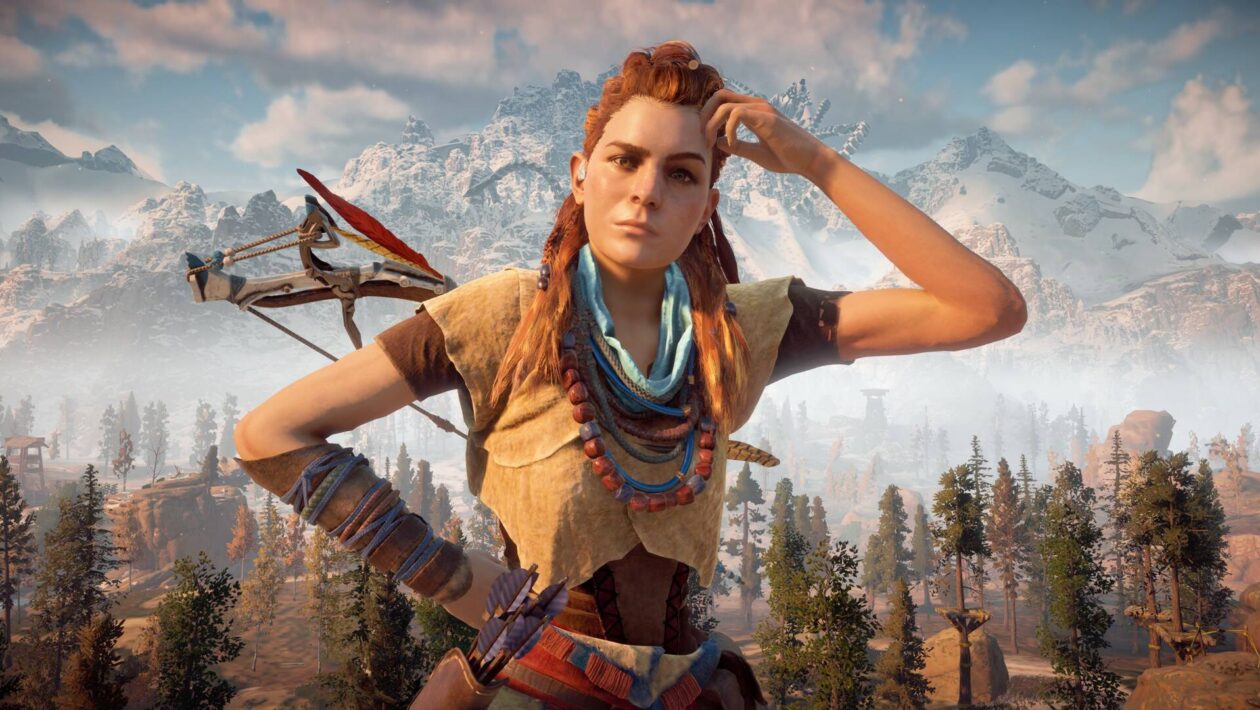 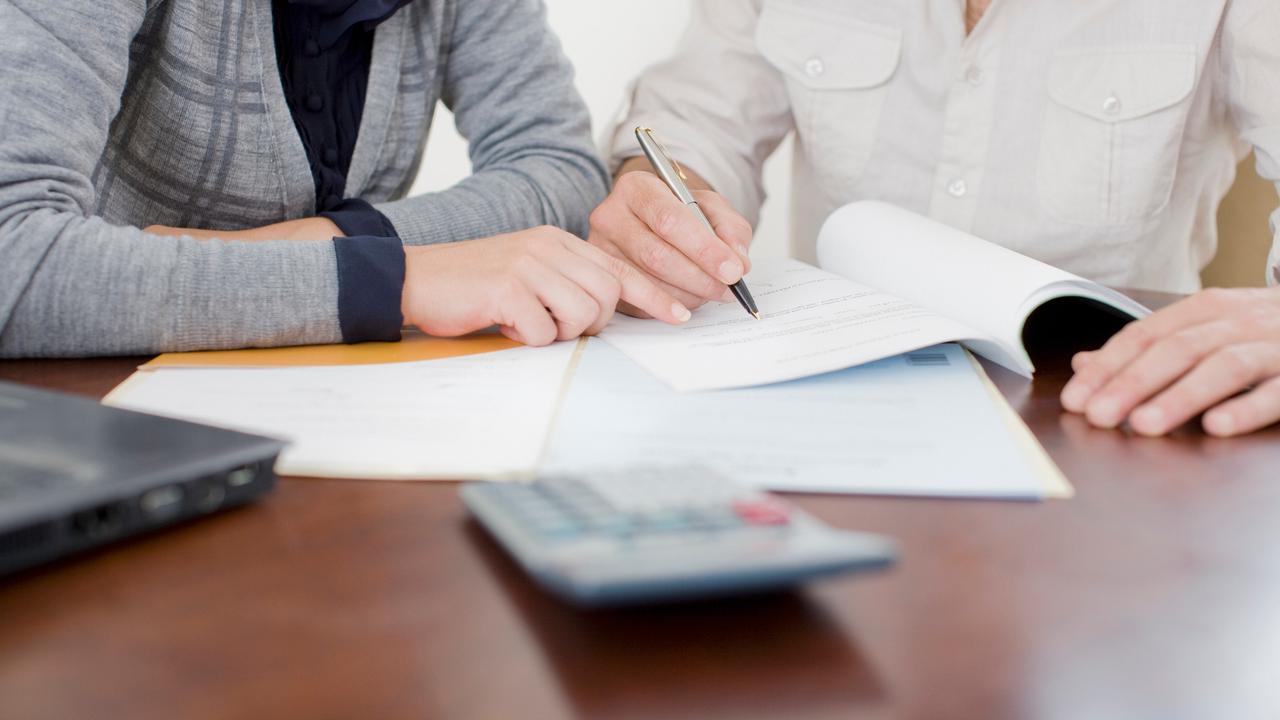