The Turkish lira continues to weaken sharply. Erdogan raised the minimum wage, but experts do not believe in success – ČT24 – Czech Television 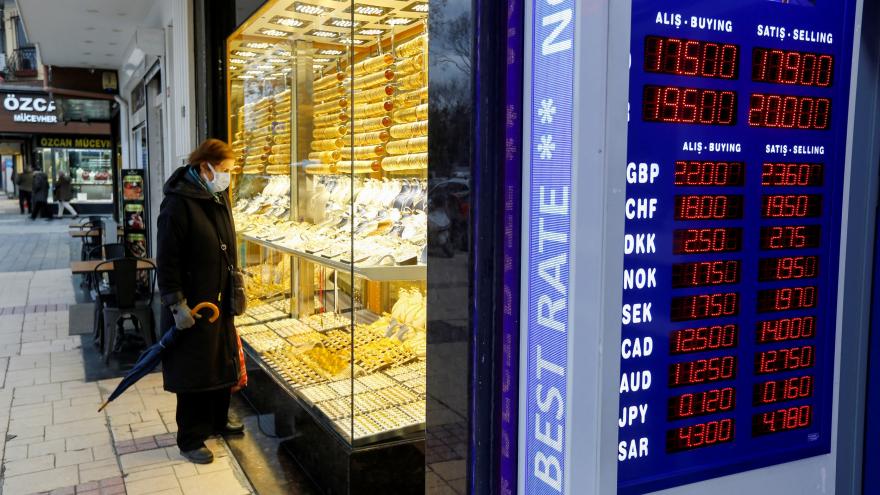 In northwestern Syria, in territories under the influence of Ankara and beyond the control of Damascus, last year the Turkish lira largely replaced the collapsing local currency. A year later, the roles are reversed and the locals count the losses. The fall of the Turkish lira affects money changers, shop owners and customers.

The events in northwestern Syria are another piece in the puzzle of the Turkish currency crisis. President Erdogan admits the problems, but says he will soon be resolved and continues to pursue policies that do not meet the usual economic lessons.

Erdogan continues to push for interest cuts at a time when official inflation is above 20 percent. In the face of rising prices, the fall of the currency and loud criticism, he announced an increase in the minimum wage by fifty percent – in terms of five and a half thousand crowns a month. According to Erdogan, this is the highest increase in the last fifty years.

The Turks are not happy

This step will not inspire the excitement of the streets of Turkish cities. The rate of devaluation of the lira exceeds the planned increase in wages, as well as the growth of prices of some products. “Somewhere they add to us and elsewhere they take it away. It doesn’t mean anything, “complained Turkish chef Cengiz Tasdemir, for example.

The minimum wage in Turkey is no exception, but almost the rule. According to unions, half of all employees receive it. Economists warn that its increase will contribute to further price increases or force employers to lay off workers.

“We have to increase the price and thus compensate for the 50% increase in the minimum wage. But how should customers afford it? How do we deal with this? ”Asks the bakery owner Askin Camli.

President Erdogan says cheap loans are boosting production and boosting employment. However, the economic experiment does not work and its success is not believed not only by experts but also by the majority of voters, according to surveys. 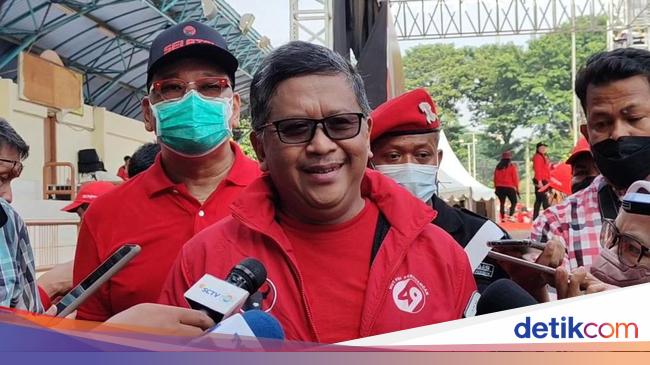 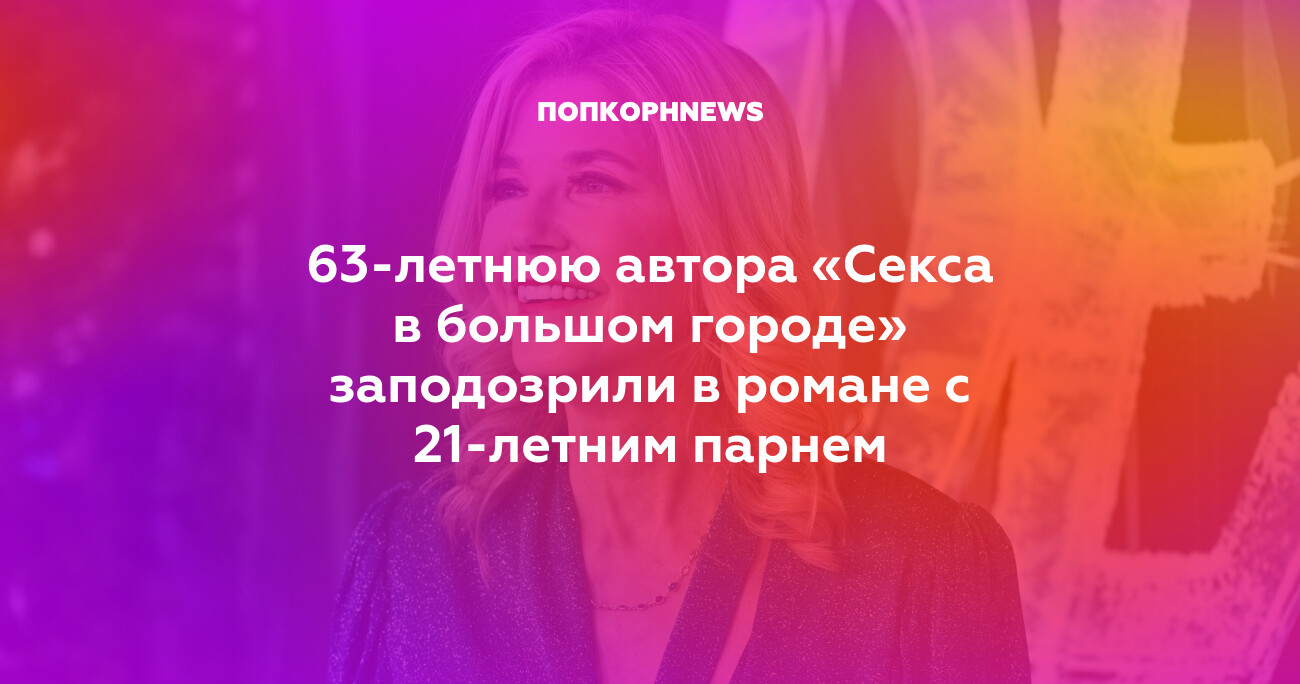