“The threat is serious.” Peskov commented on the possible expulsion of the Russian ambassador from the United States 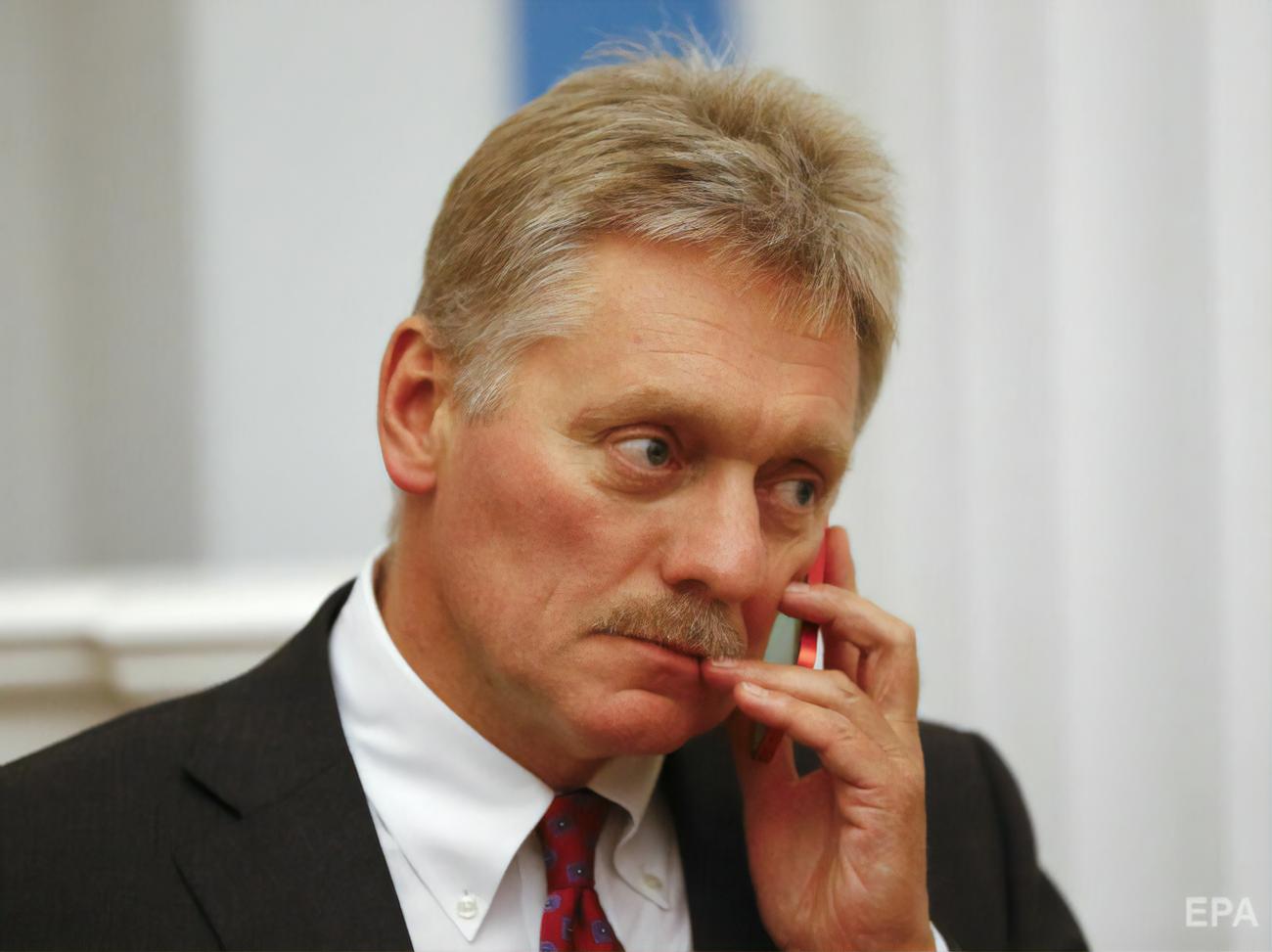 Peskov said that “the threat is serious”, for more extended comments, he advised to contact the Russian Foreign Ministry.

Antonov announced on January 26, what in the State Department to Russian diplomats “was made clear that the Russian ambassador would be forced to leave the United States by April” if Russia does not comply with the conditions of the United States to provide visas to the guards of the American ambassador in Moscow.

In 2021, relations between the United States and Russia have escalated. In particular, in March, after US President Joe Biden called Russian President Vladimir Putin a murderer and said that he would pay for interference in the American elections, Russia summoned US Ambassador Antonov to Moscow for consultations.

In March-April, the United States imposed several packages of sanctions against the Russian Federation for poisoning and persecution of Russian opposition leader Alexei Navalny and meddling in American elections. USA decided to expel 10 employees from the country Russian embassy in Washington. According to the White House, among them there are representatives of the special services of the Russian Federation.

Russia responded by publishing a list of Americans who banned from entering the country. Among them are US Attorney General Merrick Garland and FBI Director Christopher Wray. Besides, 10 employees were expelled the US Embassy in Moscow, and US Ambassador to Russia John Sullivan was recommended return home for consultations.

In May, the Russian government approved the list of unfriendly countries (they are forbidden to hire Russian citizens to work in a diplomatic mission). The United States has been added to the list.

After the June 16 meeting with Biden, Putin announced the return of ambassadors USA and RF to work in their diplomatic missions. Antonov returned to the USA on June 20, Sullivan to Russia – June 24.

Sullivan said in July of this year that the staff of the US Embassy in Moscow after August 1 will be reduced to 120 people. 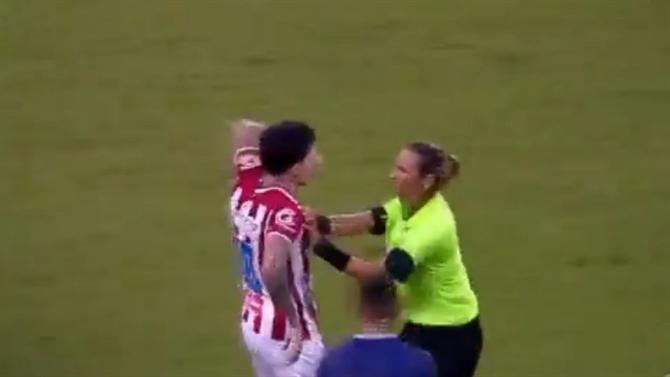 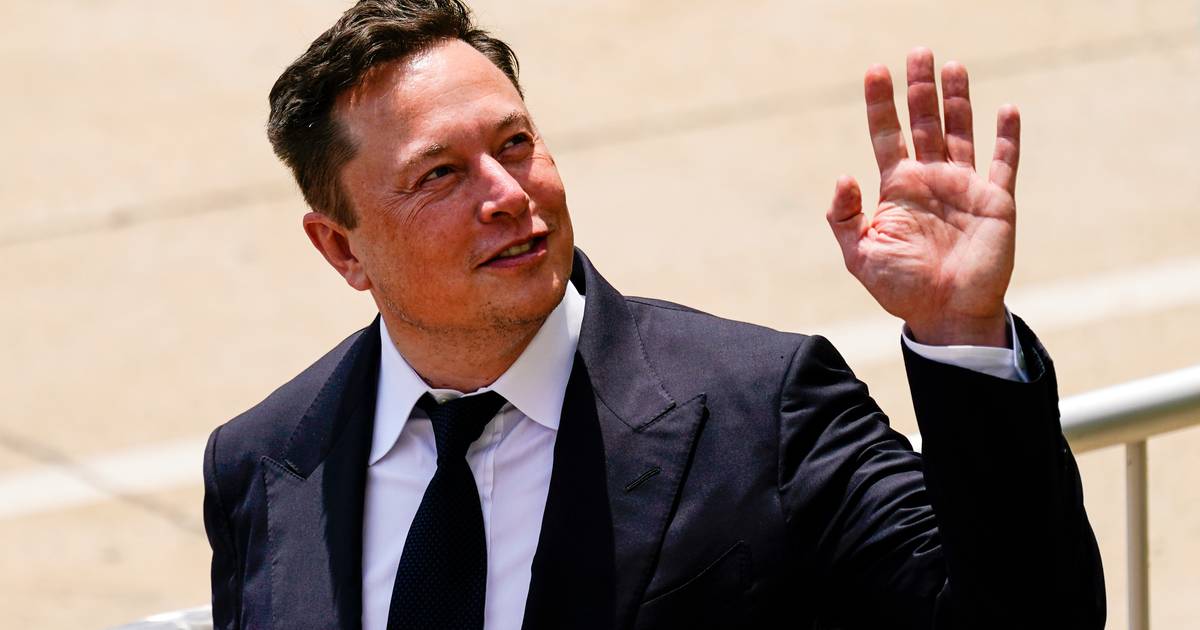 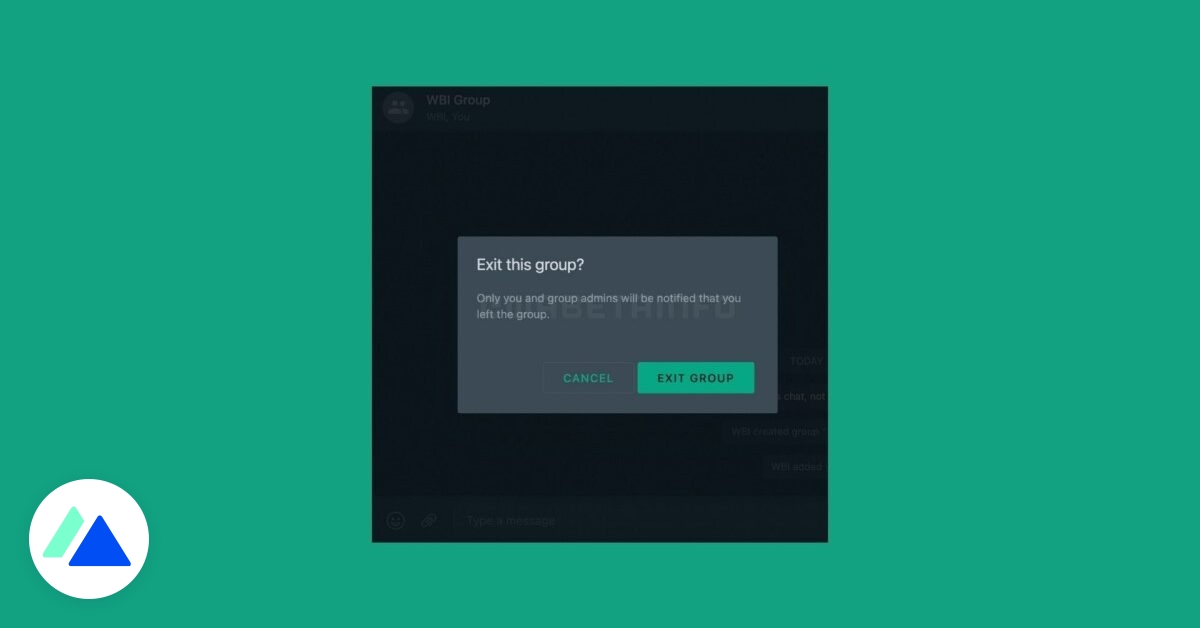 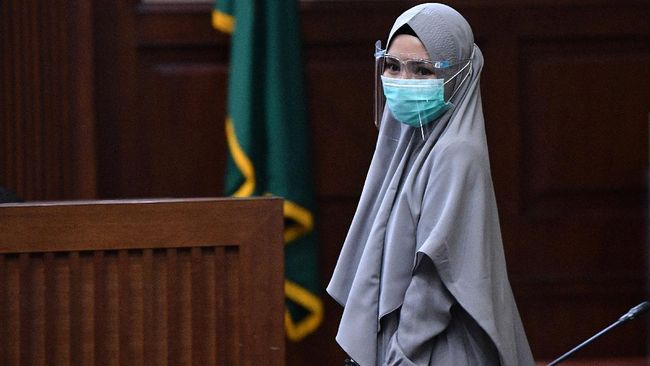 United States: recession or not? 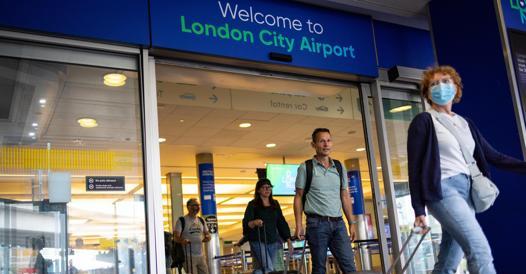 no universities for the “special visa” – Corriere.it Scientists managed to turn a simple computer from algae 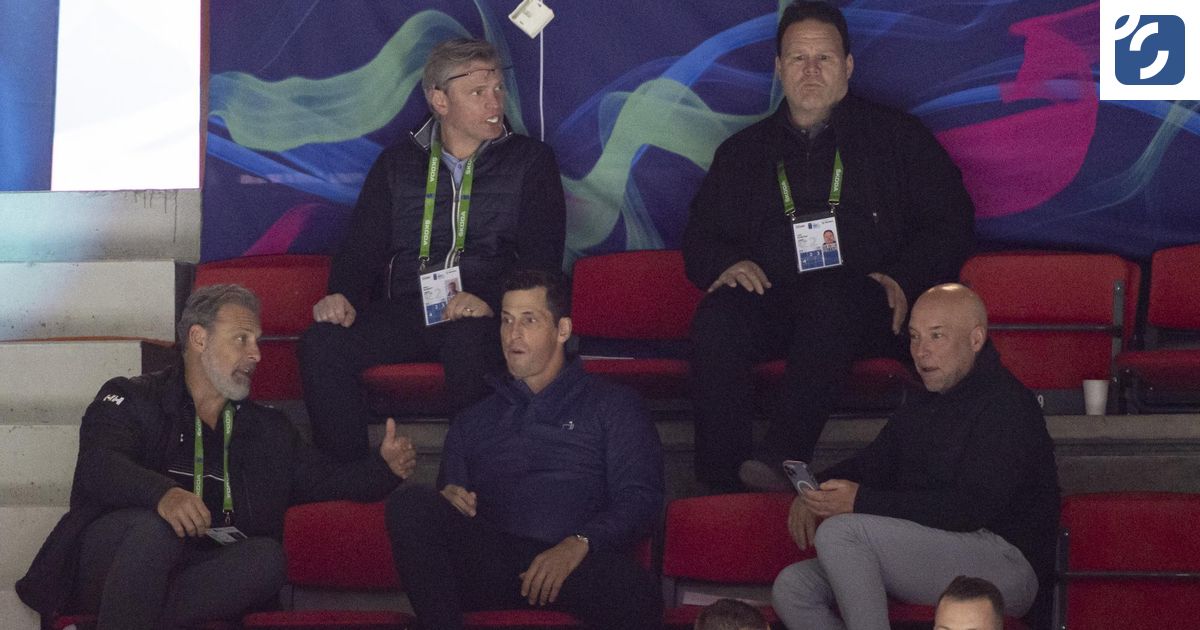 As the Montreal Canadiens leadership has observed, our super-talents