The panel of “The Masked Singer exposed: They didn’t recognize a top act … The panelists in “The Masked Singer” 3 have been exposing themselves recently with their unsuccessful attempts to identify the people hiding under the masks. This time Azis, Marta Vachkova, Alex Raeva and Vlado Penev did not know Marian Bachev, who played them well behind the mask of the Eyes. The top actor performed brilliantly, even playing the fall from the stage while performing a hit by Lili Ivanova.

Detectives first tried to figure it out with perfect plastic, but they made a mistake, assuming that it was Joro Nizamov, Drago Draganov, Niki Aprilov or some puppeteer, writes standartnews.com. And the clue – patent leather shoes – just finished them. As Bachev himself explained, these are the ducks with which he has been rehearsing in the musicals in which he regularly participates for the last five years. The next is “Hair” – on December 7 at the National Palace of Culture.

“The best thing is that people go back to the theater. Let’s thank them! ”Bachev called. Krasi Radkov, who has been working with Marian on Slavi Trifonov’s show for many years, also could not identify his colleague. 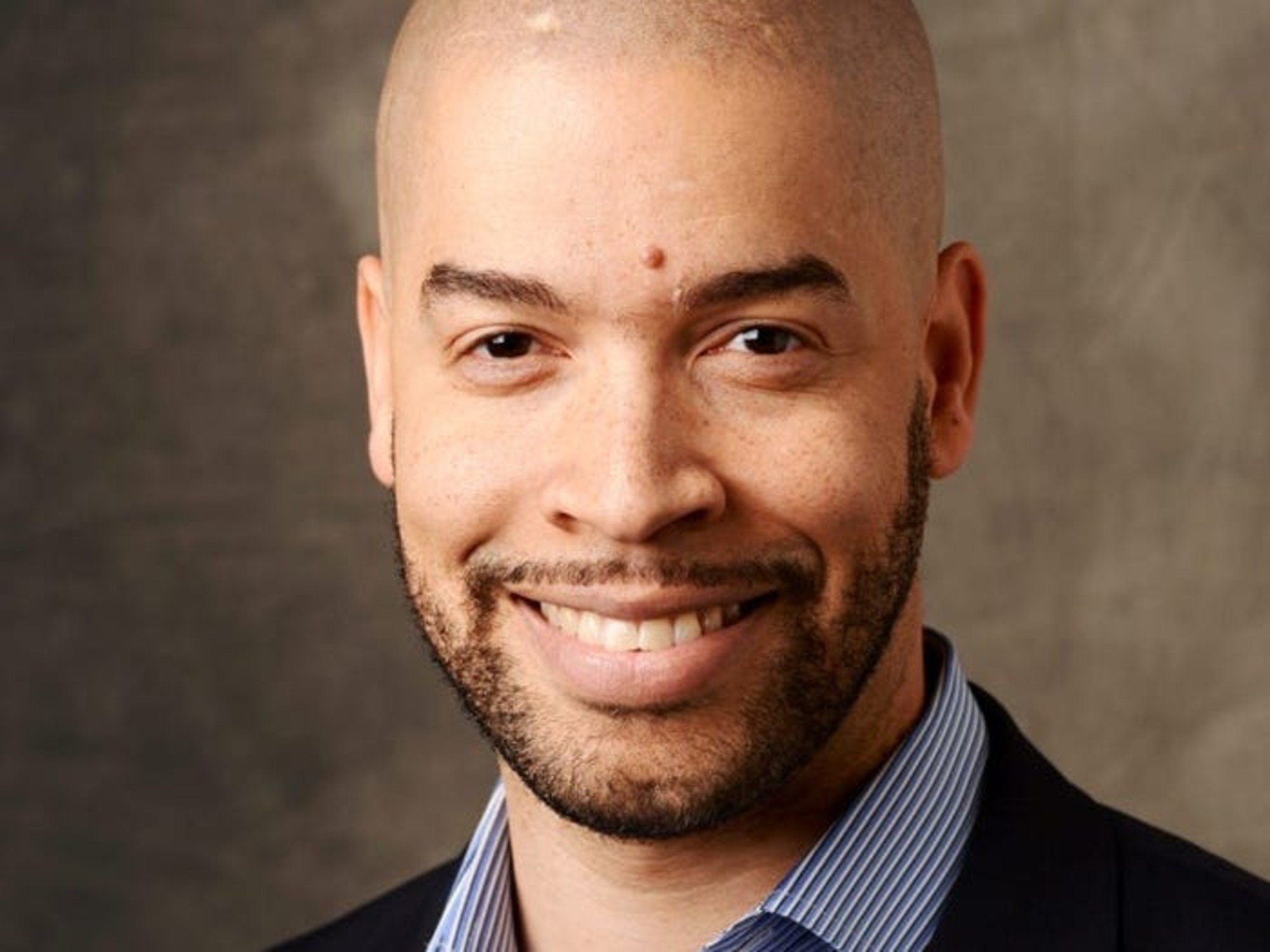 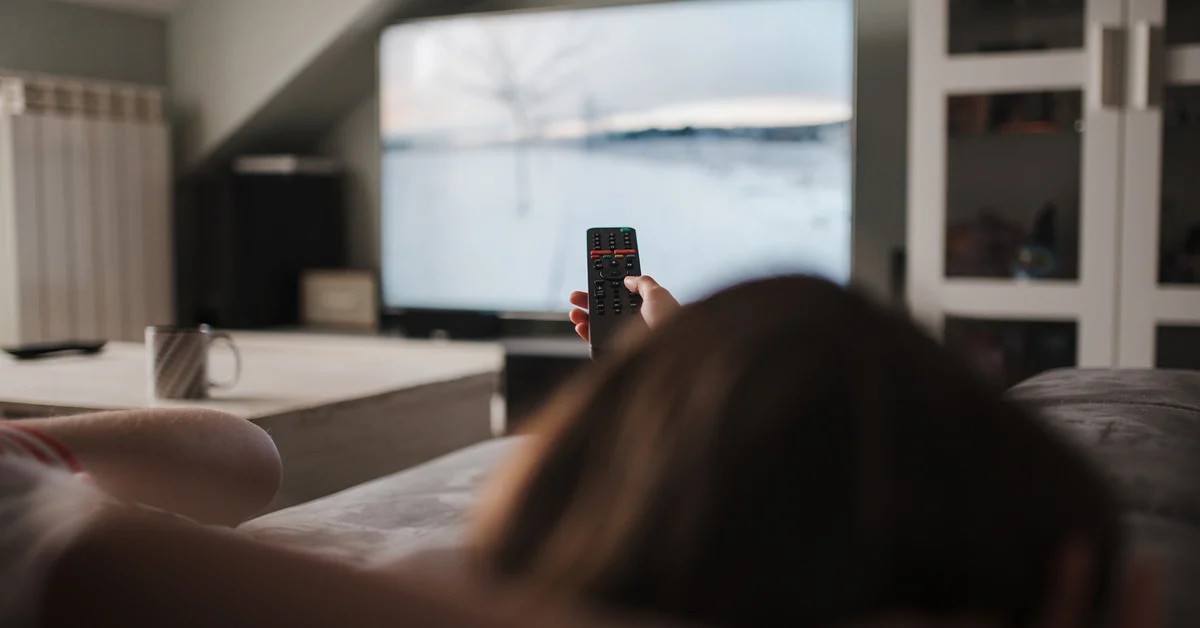