Dr. Hala Zayed, Minister of Health and Population, announced the completion of the examination of one million and 750 thousand and 542 students, in the first preparatory grade for the current academic year (2019-2020), within the presidential initiative to eliminate C virus and detect noncommunicable diseases for school students held under the slogan “100 Million Health »for new students enrolled in the preparatory stage, beginning in early October.

Dr. Khaled Mujahid, Advisor to the Minister of Health and Population for Media Affairs and the official spokesperson of the Ministry, said that a regular survey will be conducted for a period of 5 years, for the first preparatory students and the first year of the university, to protect future generations from HIV infection, within the directions of the political leadership to pay attention to public health and adopt a building strategy Egyptian people and achieving Egypt’s vision 2030.

He pointed out that the medical survey for middle school students targeted at 2 million students, as 414 teams were allocated to work in the campaign in 27 governorates, in order to ensure that new pre-school students from the primary stage benefit from the campaign.

And Mujahid pointed out that the medical survey in schools is carried out using a rapid detector, and positive cases are transferred to the committees of the Health Insurance Authority to complete the required examinations and receive free treatment.

“Mujahid” stated that 393 thousand and 883 students who were new to universities were surveyed for the current academic year who were not examined with high school students last year, as 325 thousand and 855 students were surveyed in the first academic groups in government universities starting from the beginning of August of this year, and that Through 320 teams to implement the campaign, in addition to surveying 50 thousand and 28 students at Al-Azhar University branches in 19 governorates, starting in mid-October, adding that 155 medical teams from the Ministry of Health and Population were allocated to follow up the implementation of the campaign in Al-Azhar University branches, and 18 thousand were examined Male and female students in technical institutes of health At the level of the Republic.

The “Mujahid” pointed out that the campaign to eradicate the C virus and detect noncommunicable diseases for school students in the three preparatory stages of the academic year 2018/2019, has finished examining 3 million and 807 thousand and 260 students, beginning in May of 2019 and at the level of all governorates, explaining The examination is done through the teams of the Health Insurance Authority that implemented the campaign in the urban schools, in addition to the teams affiliated to the health affairs directorates in the governorates to follow up the campaign in the rural schools.

He mentioned that the initiative also ended examining 3 million and 737 thousand and 577 students at the secondary level, adding that 1058 medical teams were allocated to implement the campaign in 8373 schools and institutes. 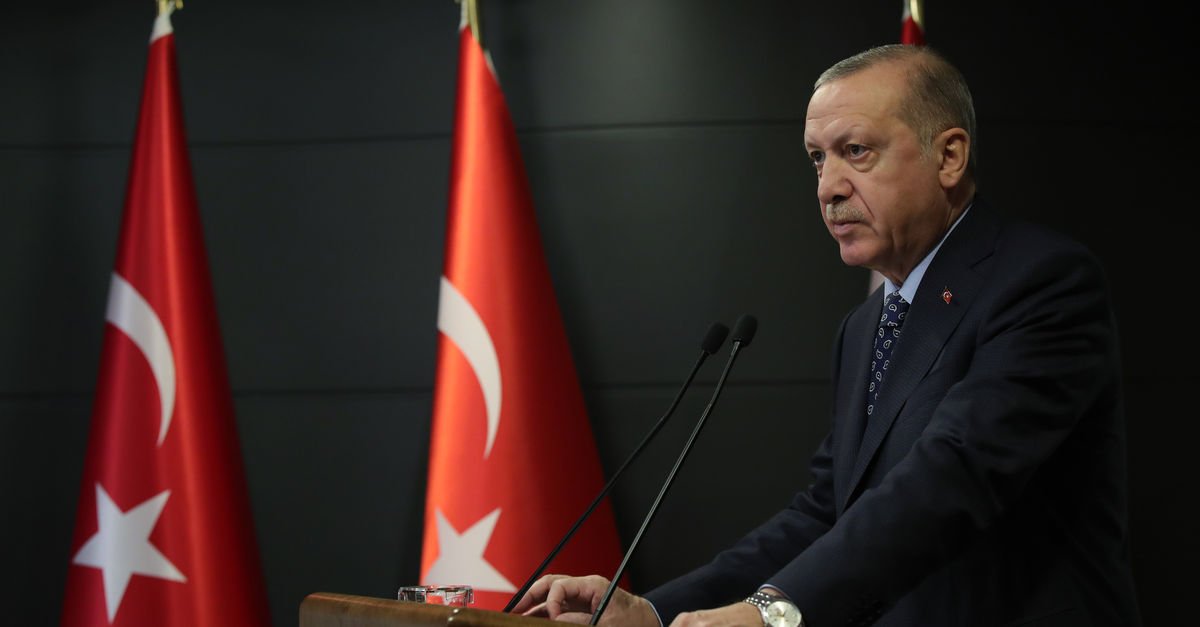