Some games from Activision Blizzard will also be released on PlayStation 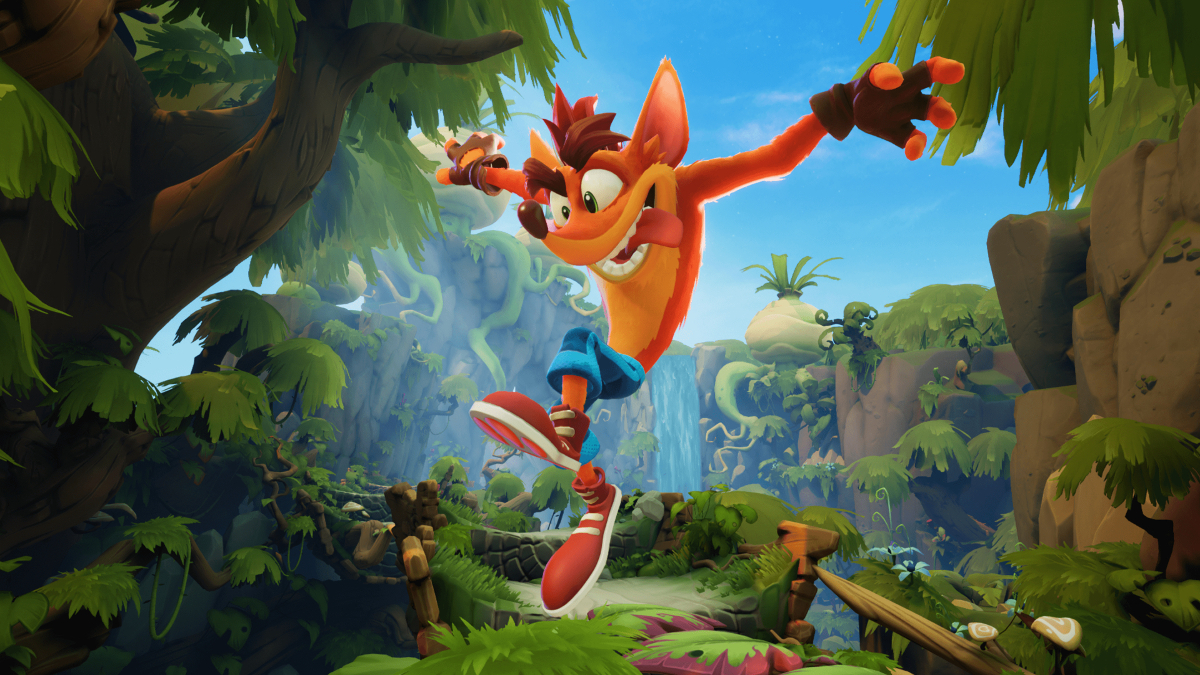 The huge news that Microsoft is buying Activision Blizzard, of course, brings with it a wave of further speculation and news. Immediately after the publication of this report, discussions began to multiply about how it would be with the exclusivity of the new titles. Call of Duty has a large presence on the PlayStation, as do the Crash Bandicoot and Spyro series (by the way, the Crash Bandicoot and Spyro series now fall under Xbox Game Studios, although it was originally an exclusive PlayStation series). However, according to new reports, some famous series could remain on PlayStation consoles.

The agency came up with the information Bloomberg. It says Microsoft continues to plan to support other systems, even if some content becomes exclusive to Xbox and PC. “Microsoft plans to continue producing some Activision games for the PlayStation consoles, but will retain some content exclusively for the Xbox.” said an anonymous source familiar with the company’s considerations.

In addition to the PlayStation, some Activision Blizzard games could also be available on the Nintendo Switch console. In both cases, however, it is important to take this information with caution, as similar considerations circulated on the Internet when announcing the acquisition of Bethesda. At the time, there was talk that any exclusivity would be decided title by title. However, it is already clear that all new games from Bethesda will be released exclusively for PCs and Xbox consoles. After Starfield, the latest information states that exclusivity cannot be avoided even in The Elder Scrolls VI.