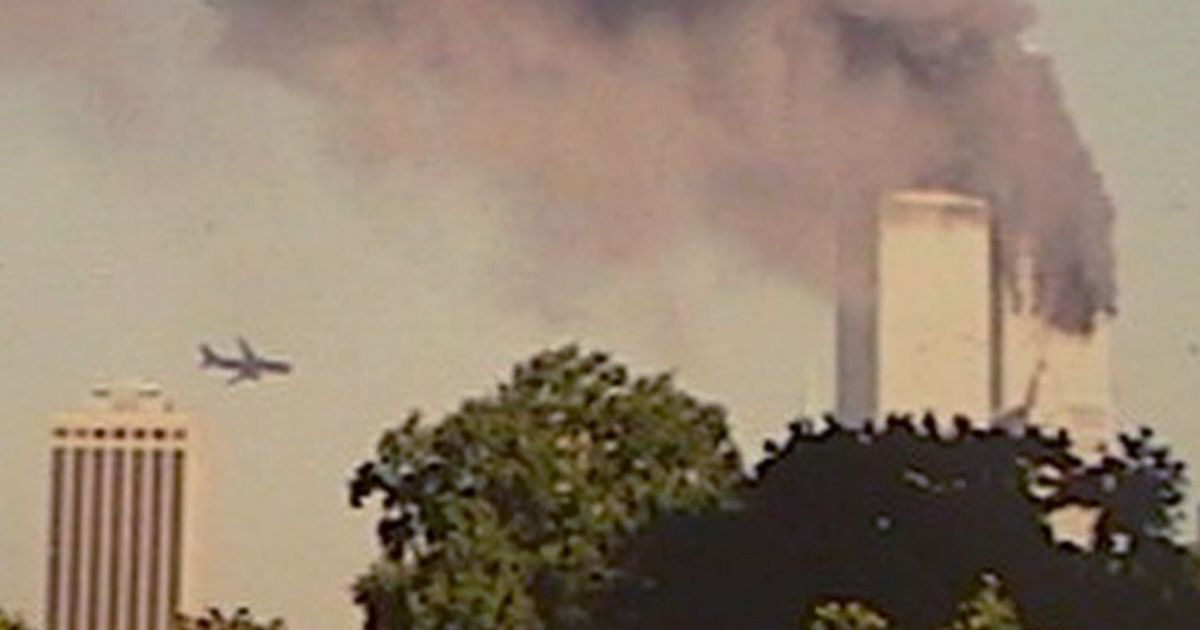 As millions watched, the South Tower of the World Trade Center collapsed, 56 minutes after it was hit by Flight 175. In ten seconds, the entire building collapsed in a deluge of fire, steel and of dust.

Several rescue teams who were in the building, as well as people trapped on the upper floors are killed. It is estimated that more than 800 people were killed in the south tower. The violence is such that no trace of DNA has ever been found for hundreds of victims.

>> A reporter is live as the second tower collapses:

At the same time, a large number of people are leaving the north tower, descending the floors on foot, through the crowded stairs. Some were saved by quickly leaving floors beyond the 80th.

I couldn’t even see my hands, in front of my eyes

Witnesses claim that everyone descended calmly until the collapse of the south tower. Dianne DeFontes, receptionist on the 89th floor, evokes a “huge roar” and the staircase which shook, without knowing then what it was: “It’s like being in an earthquake, I can imagine that it is like that.” And “no one said a word until the noise stopped, and then we got really scared.”

>> The collapse from several angles:

Paramedic Al Kim has just arrived on the scene to evacuate the injured. He escapes annihilation in extremis. “I couldn’t breathe, there was so much smoke in the air. I remember using my shirt to cover my mouth. I couldn’t even see my hands, in front of my eyes.”

The blast of heat caused by the collapse of the tower burns his nostrils, his eyebrows. His whole body is covered with a thick layer of ashes.

It is completely dark, but he hears the voices of two colleagues: they meet and hold hands, “like schoolchildren”. And start walking through the rubble, flames, cries for help and individual alarms from firefighters caught in the rubble, made to go off automatically when they’ve been motionless for too long.

Also at the foot of the tower, Larry Tompkins, also a firefighter, remembers this huge cloud, then the apocalypse scene that followed: “It was like a hallucination, it was like being on the planet Mars.”

On the television channels, it is stupor. Many take several minutes to understand where the huge cloud of dust that is broadcast live is coming from.

>> The collapse live on TSR from the first WTC tower: 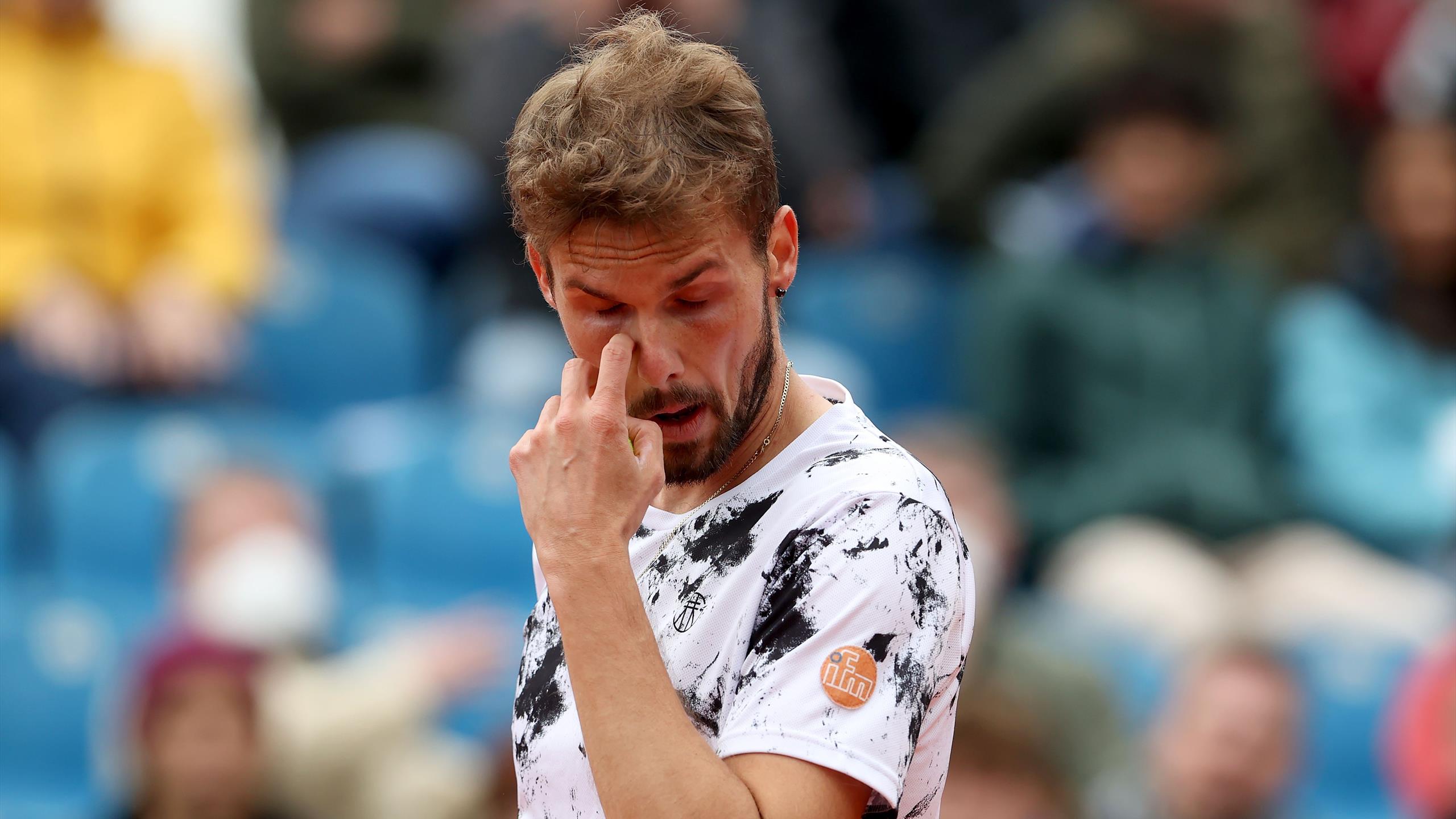 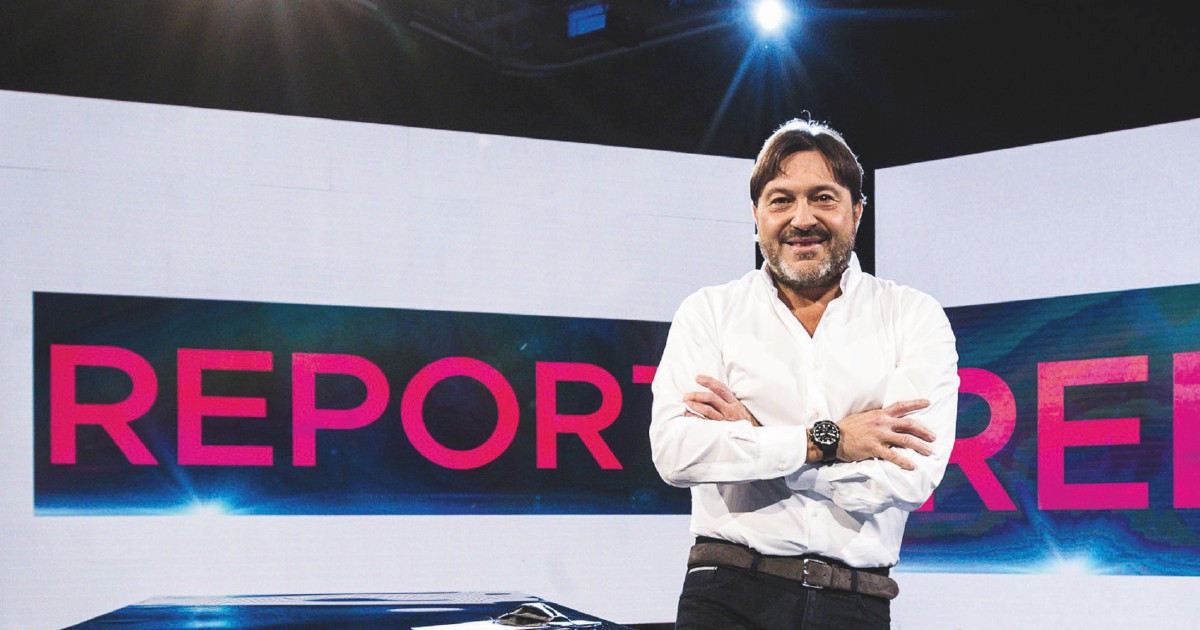 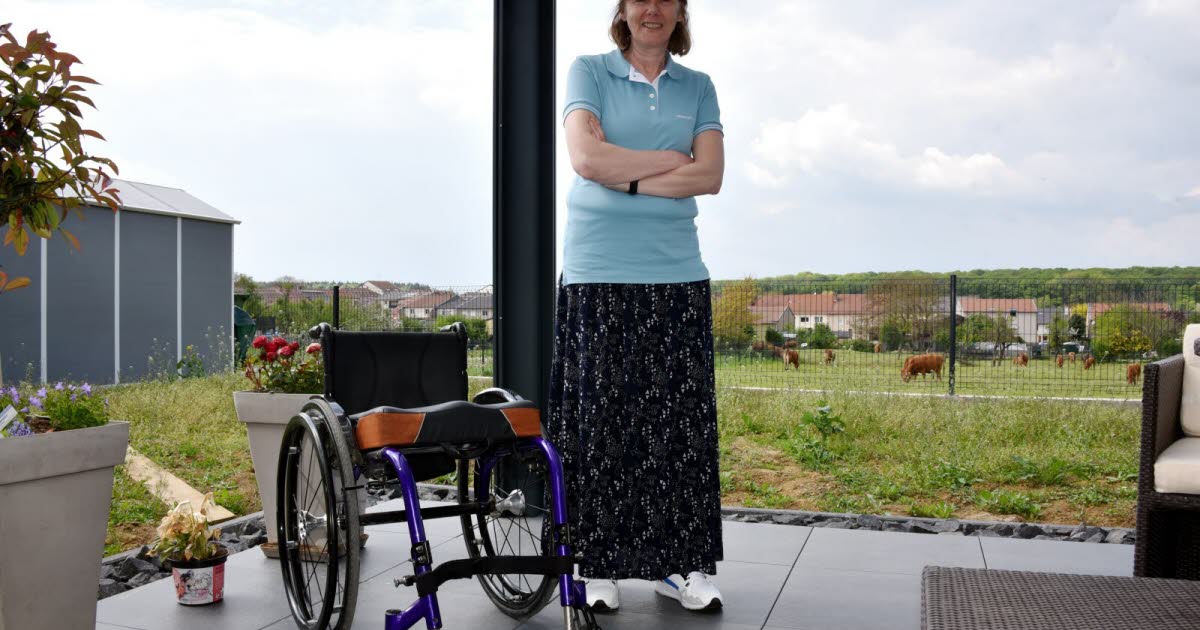