Frankfurt, New York Details from the December minutes of the US Federal Reserve (Fed) put the US stock exchanges under pressure on Wednesday. The Dow Jones Industrial, which had risen to a record high of just under 37,000 points before the minutes were published, closed 1.07 percent weaker at 36,407.11 points.

As can be seen from the Minutes, some members of the Fed’s Monetary Policy Committee spoke out in favor of starting to reduce the central bank’s balance sheet shortly after the first rate hike. In addition, it was repeatedly emphasized that both economic and inflation developments speak in favor of a faster exit from the loose monetary policy. A faster rate hike than previously expected could be justified, it said.

The expectation of rising interest rates was already generally reflected on the stock exchanges in the first few days of the new year – in such a way that an increased reorientation of investors away from growth stocks and towards value stocks could be observed. That was a major reason for the strong start to the year for the standard values. The Dow had gained 1.3 percent within two trading days, while the high-growth tech stocks – as measured by the Nasdaq indices – fell significantly on balance.

On this Wednesday, however, all sub-indices of the S&P 500 were in the red at the end of trading, even if tech stocks were among the biggest losers.

“The job market stabilized in December as the effects of the Delta variant subsided and the consequences of Omikron were not yet to be seen,” said ADP chief economist Nela Richardson. The large companies in particular increased their workforce: they accounted for almost half of the job growth at the end of the year. More and more people were hired in all sectors, from industry and construction to service providers such as hotels and restaurants. “The job growth has been broad,” said Richardson.

Experts polled by the Reuters news agency expect the number of jobs outside of agriculture to rise by 400,000 in the US government’s official labor market report for December due on Friday, after a plus of 210,000 in November.

With a view to individual values, the focus was primarily on analyst comments. So the shares in the Dow plummeted Salesforce further down, this time by 8.3 percent. Adobe lost 7.1 percent on the Nasdaq 100 after the major Swiss bank UBS canceled its buy recommendations for the two software stocks.

Pfizer: In contrast, the S&P 100 for the shares of Pfizer went up 2.0 percent. They benefited from a Buy recommendation from Bank of America. Analyst Geoff Meacham expects the oral Covid-19 therapy Paxlovid to be marketed very successfully in the new year. The day before it became known that the US government would double its order.

AT&T: AT&T also rose 2.2 percent in the S&P 100. The telecommunications group won more new mobile contract customers last year than it has done in ten years. He also announced successes in new business with streaming offers: According to initial calculations, the annual target of up to 73 million worldwide users will likely have been exceeded in 2021.

Nikola: The logistics company USA Truck wants to buy ten electric trucks from Nikola. For this reason, the share initially rises, but then turned into the red with the overall market. Separately, Nikola dropped a $ 2 billion patent lawsuit against Tesla. The electric automaker sued Tesla in 2018, accusing the rival of copying several of its designs.

Sony: The company announced plans to create an electric vehicle division and unveiled an off-road vehicle prototype at the Consumer Electronics Show in Las Vegas. The shares rose slightly in the course of trading.

Adobe: The software manufacturer’s share slipped by around seven percent in the meantime. The major Swiss bank UBS had downgraded the share from “buy” to “neutral”.

More: These eight stocks are the bearers of hope for the stock market year 2022. 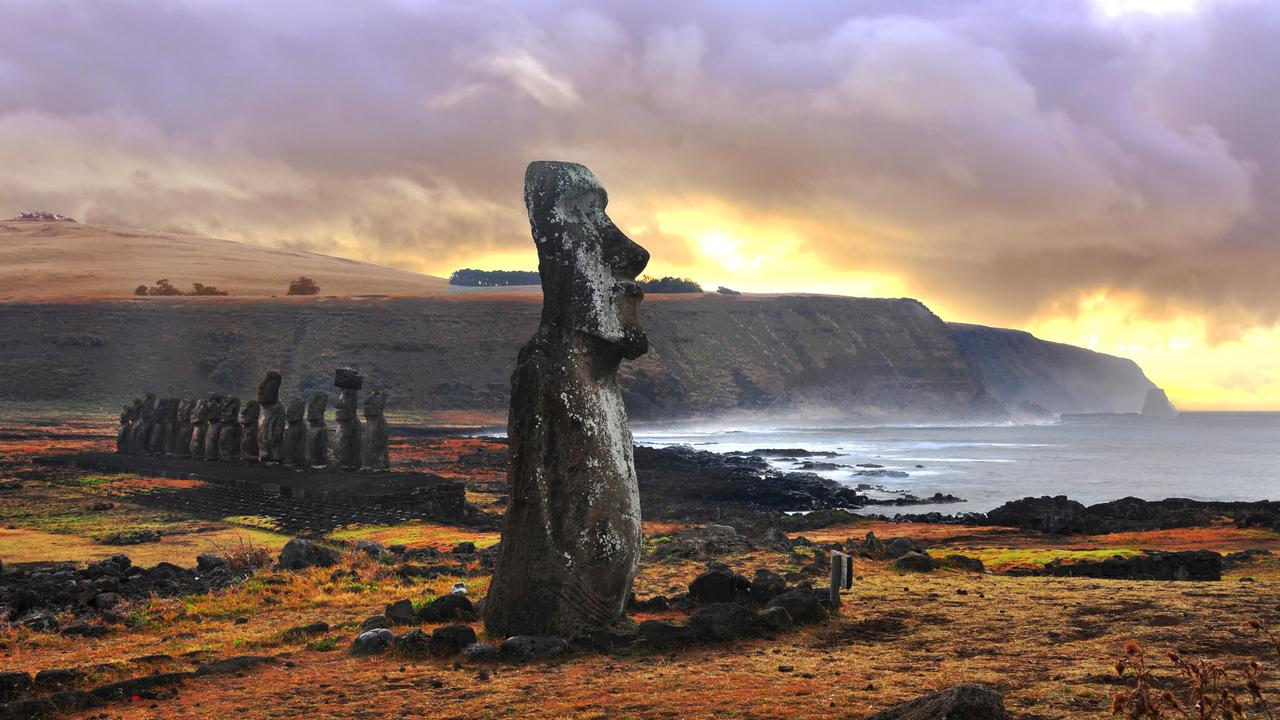 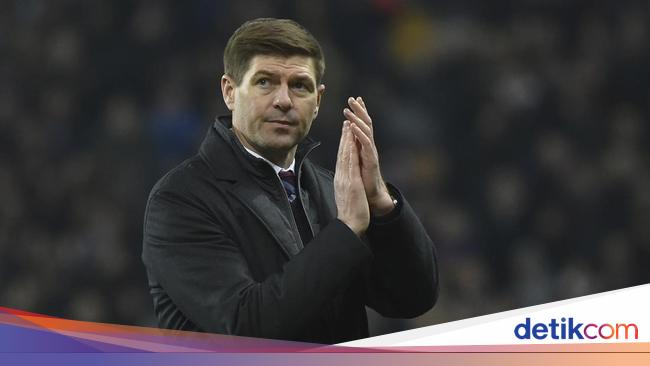 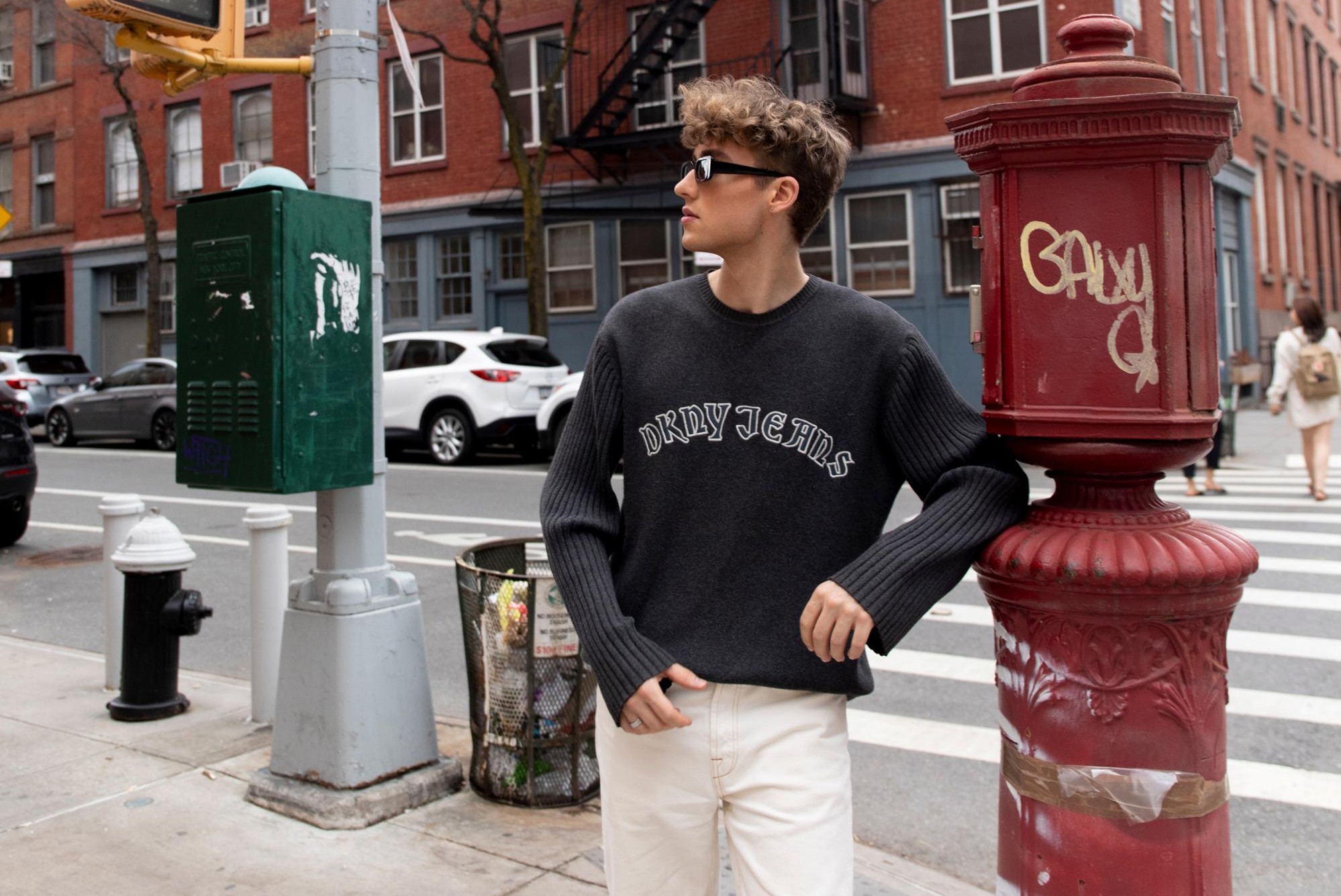 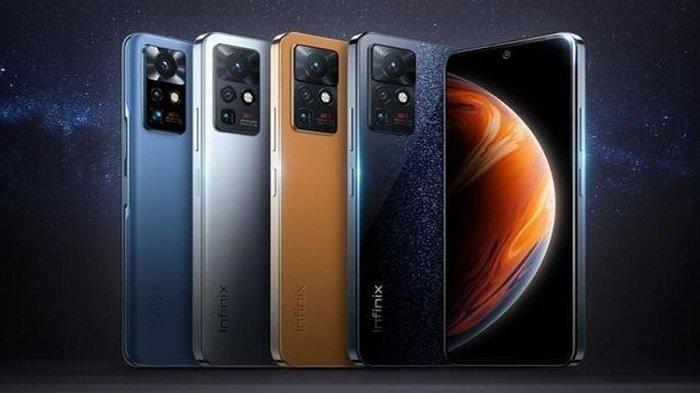 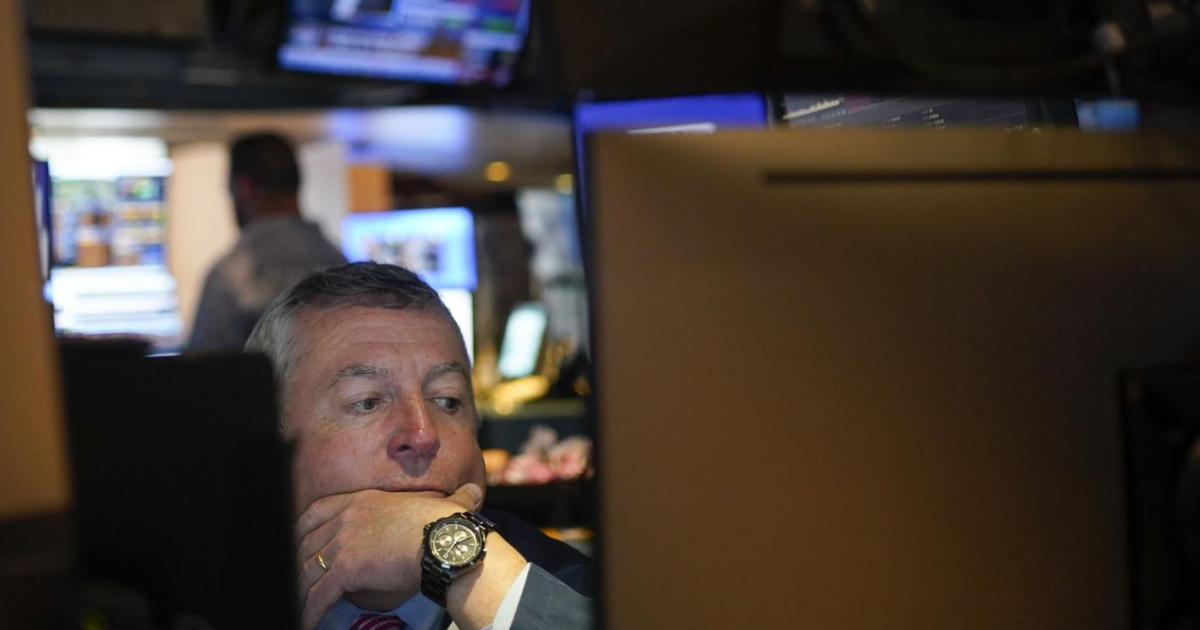 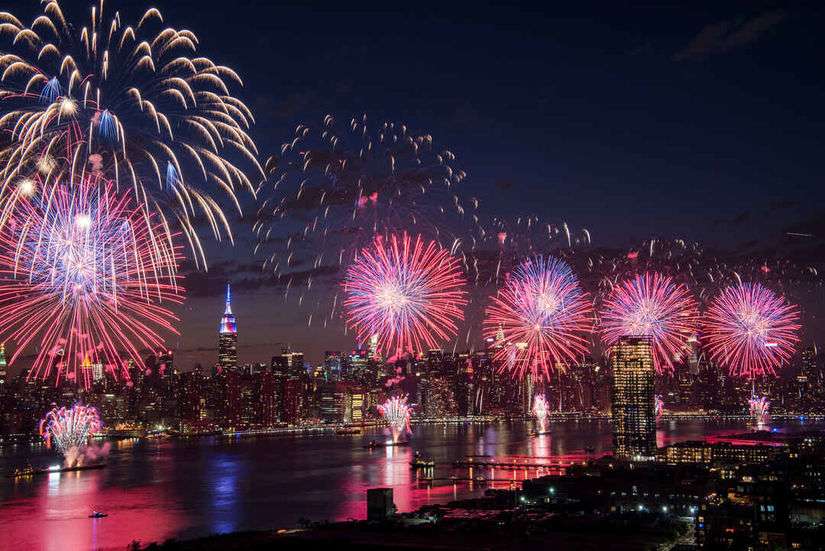 “La Chica del Clima”, Yanet García, poses on the beach with a torn dress that highlights her rear 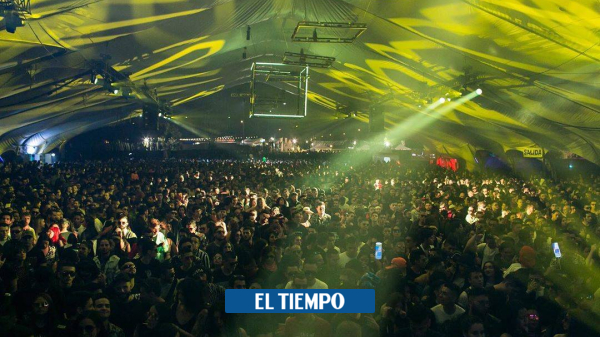 Baum Festival: programming, tickets and artists of the event in Bogotá – Music and Books – Culture

Roger Angell, editor and baseball writer for the New Yorker, dies at 101