Russia has not yet given up its plan to rule Kyiv, Ukrainians say

“We consider attempts … to occupy the territory of Central Ukraine, take control of Kiev, stage a re-election in the legislative and executive bodies and bring the pro-Russian forces to power as another probable action,” Hromov told today’s briefing of Ukrainian defense forces.

According to Hromov, Russia will also try to take control of the Odessa and Mykolaiv regions and partly also the Zaporozhye region and create a land bridge with the Moldovan separatist region of Transnistria.

At the end of March, Russia announced that it would significantly reduce the attacks around Kiev and also Chernihiv in the north of the country. The situation in both areas eventually calmed down considerably and fierce fighting broke out in the east of the country. In mid-April, however, the head of Kiev’s city military administration, Mykola Zhyrnov, said that the attempt to conquer Kiev was still a possible scenario. The mayor of the city, Vitaly Klitschko, did not rule out a similar possibility, the Ukrainian Truth portal pointed out.

One person died on Wednesday during the Russian shelling of the village of Lozova in the Kharkiv region, the Ukrainian portal told Truth, citing an announcement by the mayor.

Russian forces on Wednesday carried out a missile strike in the Poltava region southeast of Kiev, shelled the neighboring Dnipropetrovsk region at least three times and carried out a missile attack in the Odessa region in the south of the country, the portal said, referring to local officials. 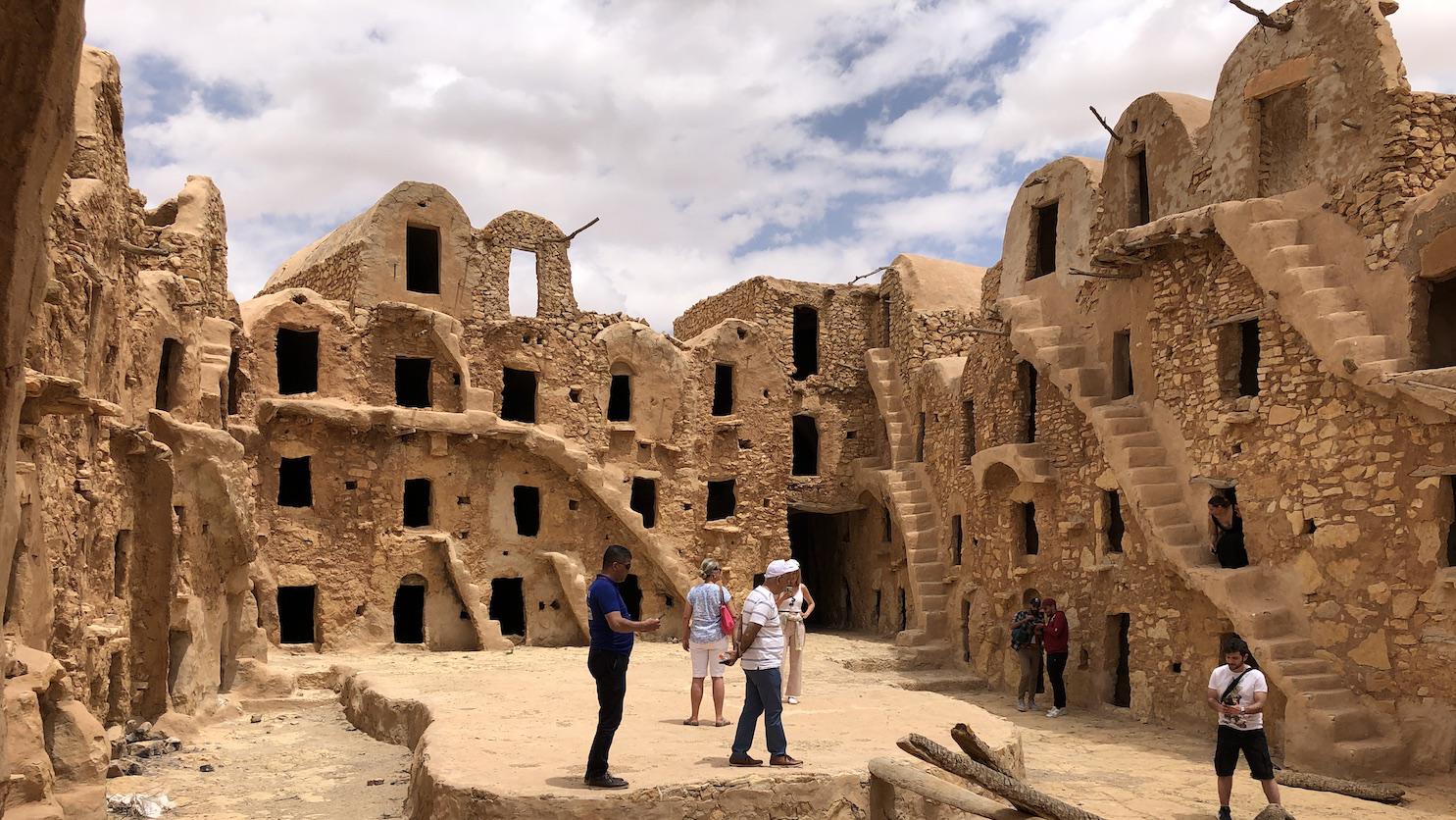 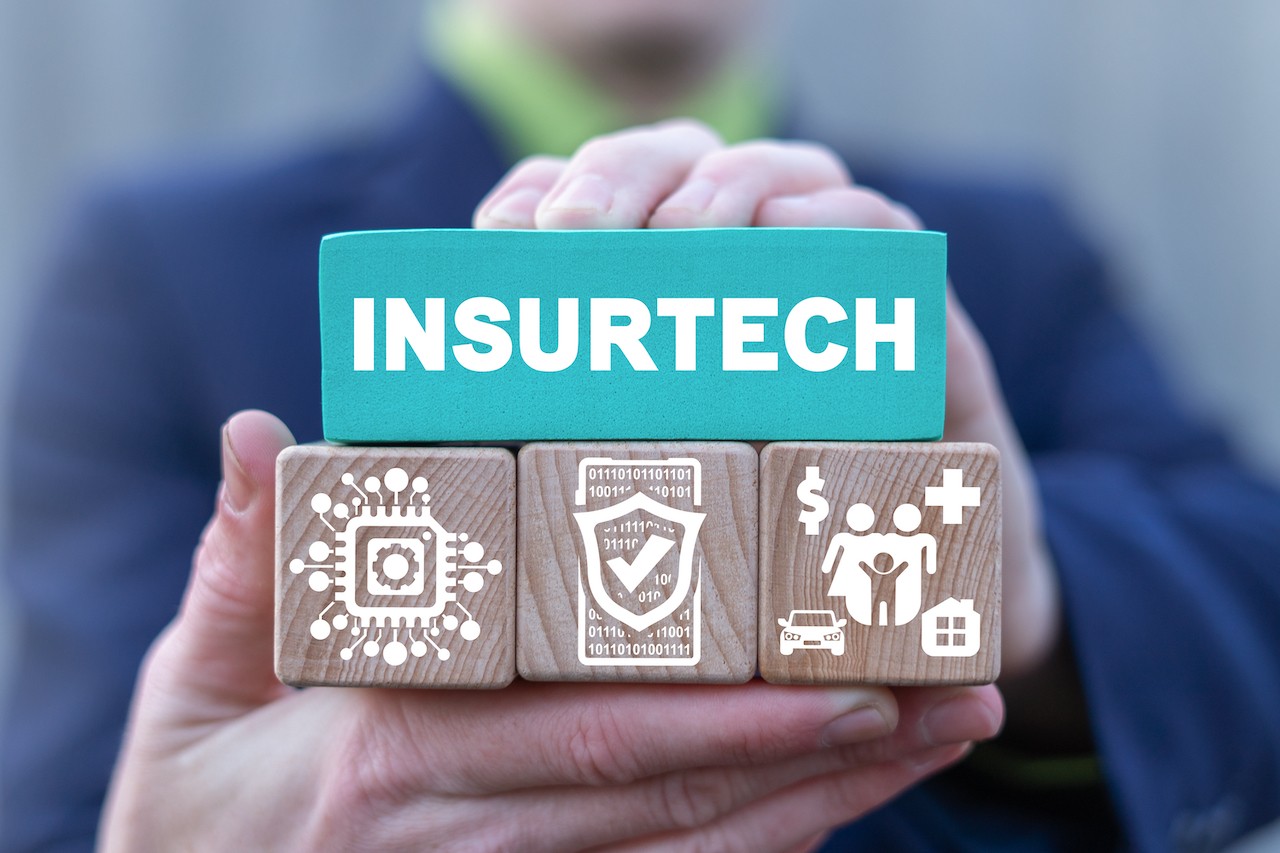 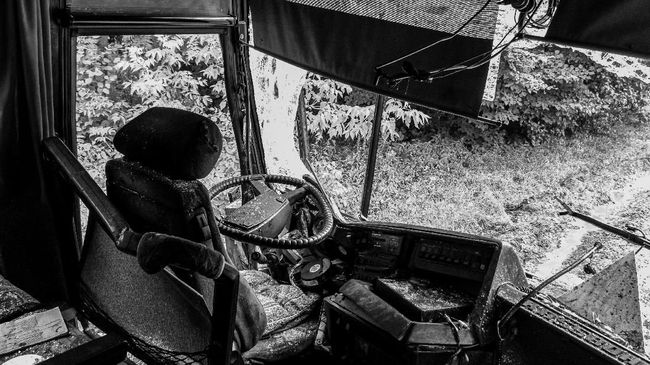 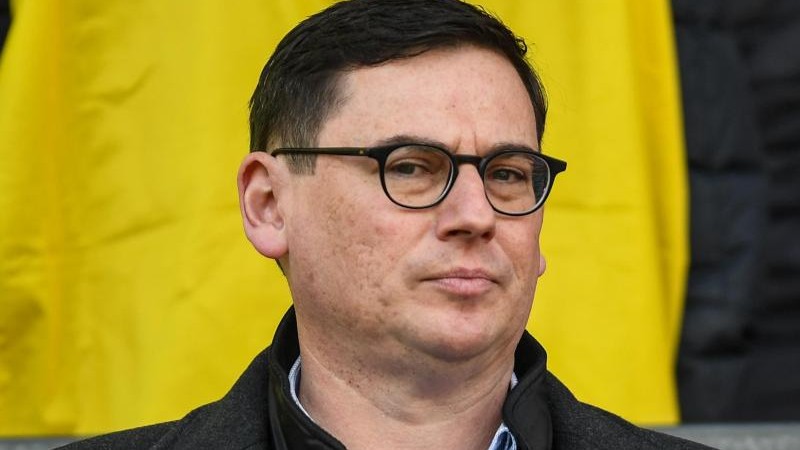 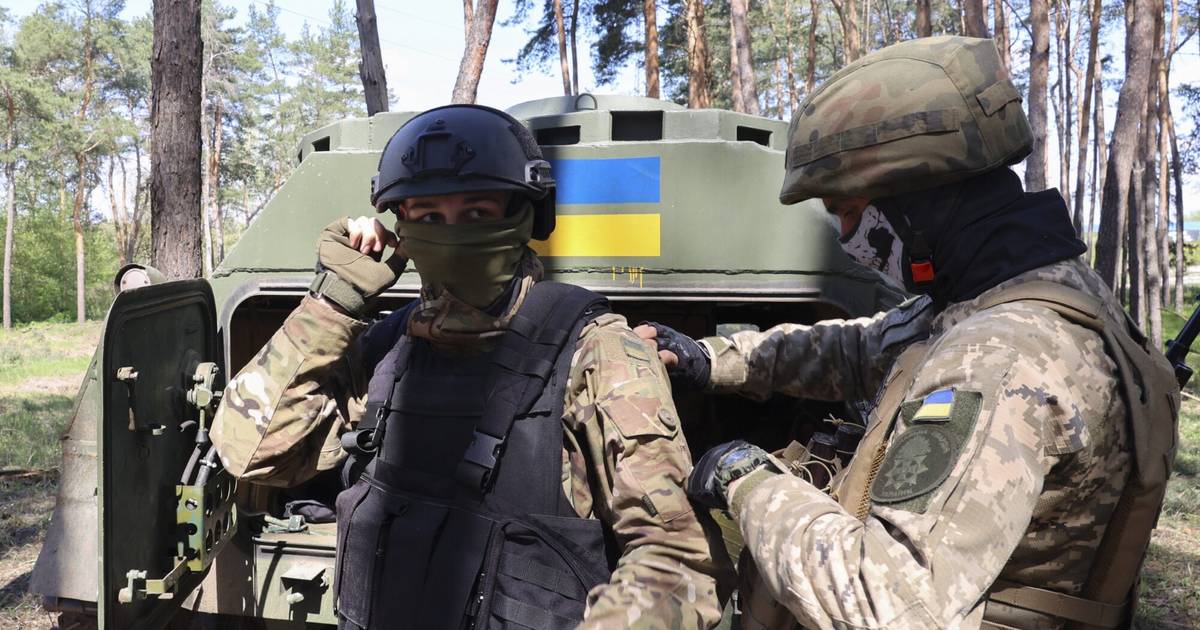 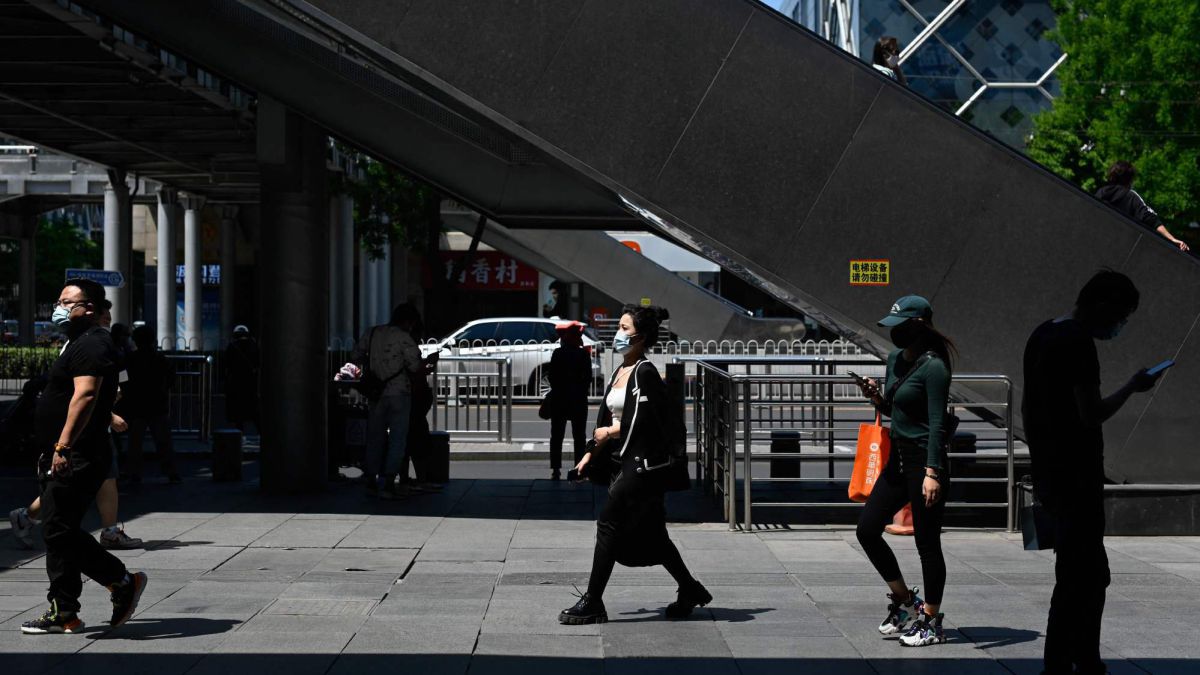 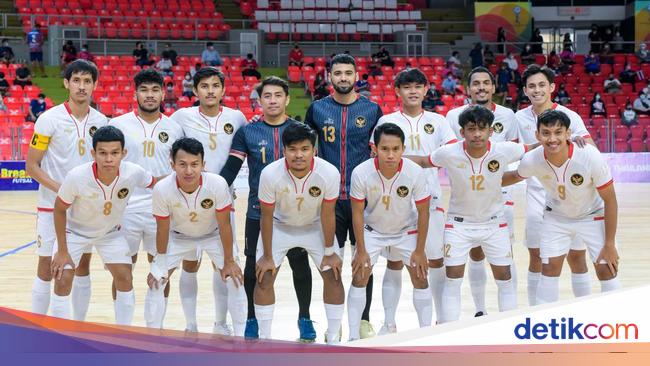 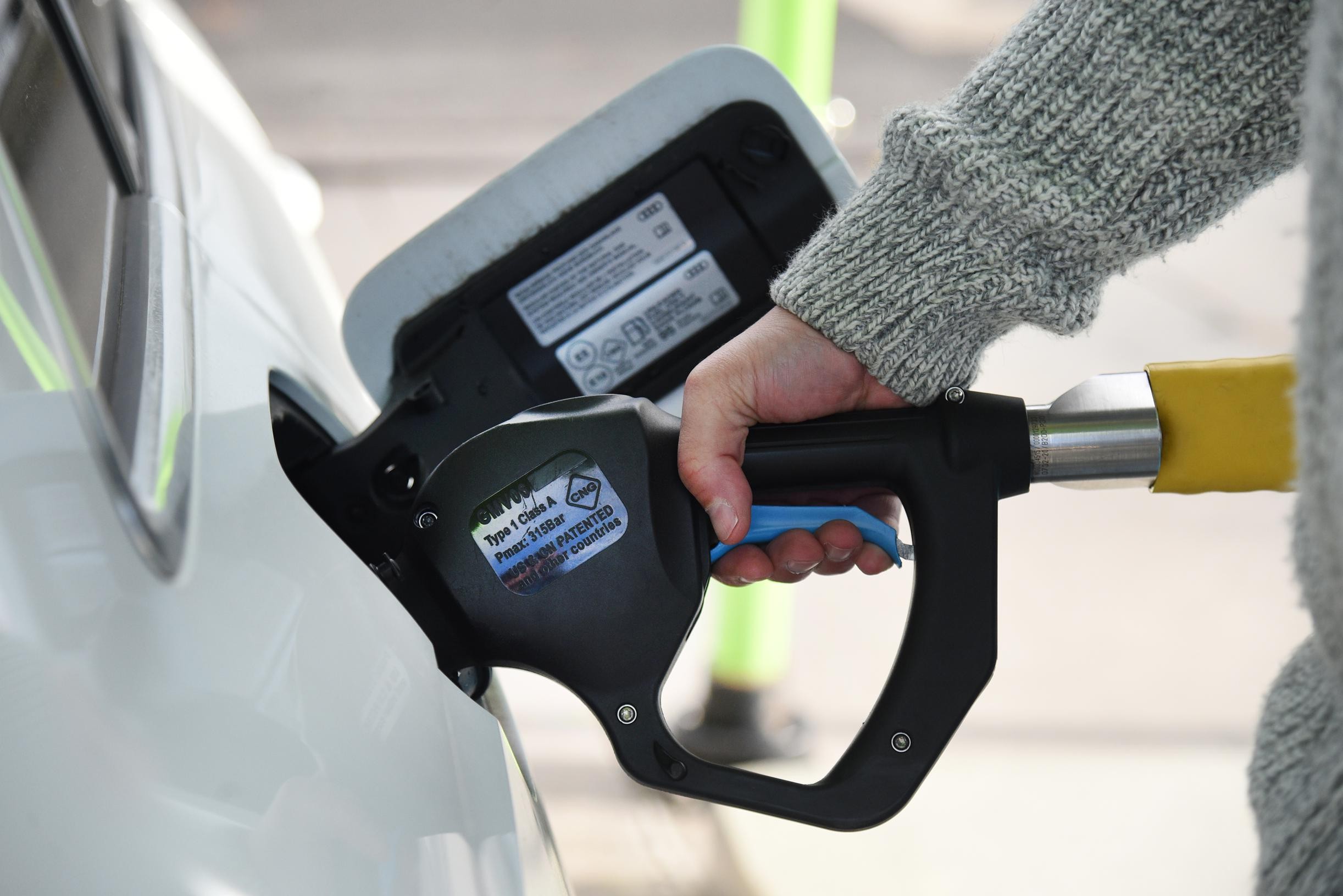 Another sharp increase: price of petrol 95 for the first time above 2 euros