Dozens of people detained during riots in Jerusalem

During the dispersal of the parishioners, six police officers were injured, as well as about 200 Palestinians. Dozens of rioters were detained.

On Friday evening, May 7, violent clashes broke out between Palestinians and Israeli police on the Temple Mount in Jerusalem, reports AFP with reference to the city police.

“At the end of the prayer on the Temple Mount, thousands of parishioners began throwing stones and launching fireworks at the police. Israeli police are operating at the scene, and six police officers have been injured so far during the riots,” the statement said.

It is indicated that at first the parishioners were asked to disperse peacefully, but they ignored the call. Then the police, in pursuance of an order to disperse the rioters, were forced to use special means to disperse the crowd.

During the operation, dozens of Palestinians were detained.

Shocking video coming from the Haram al-Sharif, where Israeli border patrol attacked worshippers tonight, in yet another act of provocation during this month of Ramadan.

At the same time, the Palestinian news agency WAFA informs that about 200 Palestinians were injured in clashes with security forces, 23 people were hospitalized.

According to the newspaper, the police fired rubber bullets at the parishioners, and also used stun grenades and tear gas.

In addition, more than 200 police officers stormed the courtyards of the Al-Aqsa mosque and covered prayer halls, as well as forcibly forced believers to leave the mosque, the agency writes.

Recall, on the night of April 23 clashes also occurred in East Jerusalem between extreme right-wing Jewish activists, Palestinians and the Israeli police. At the time, at least 100 Palestinians were injured. 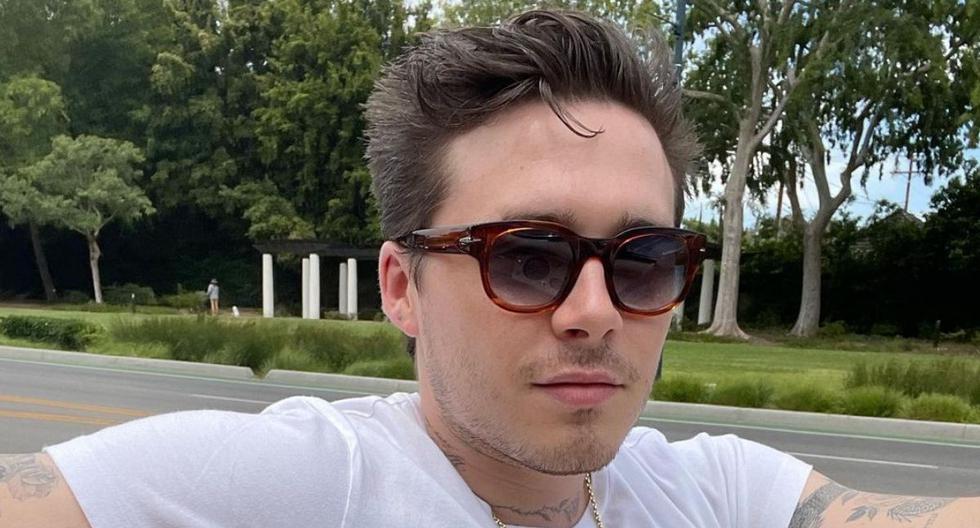 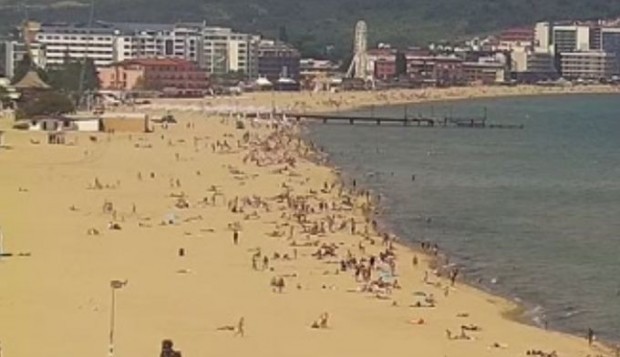 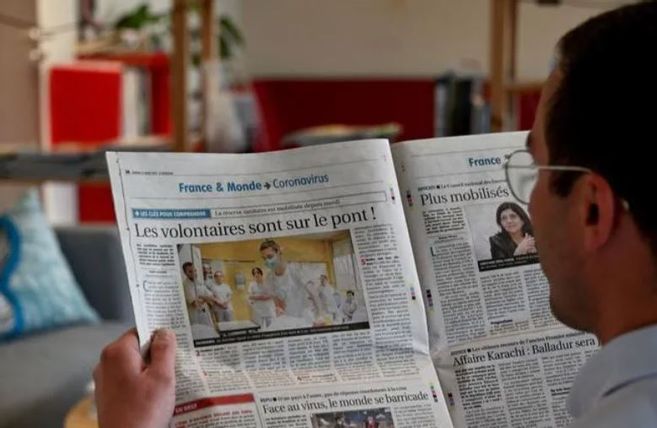 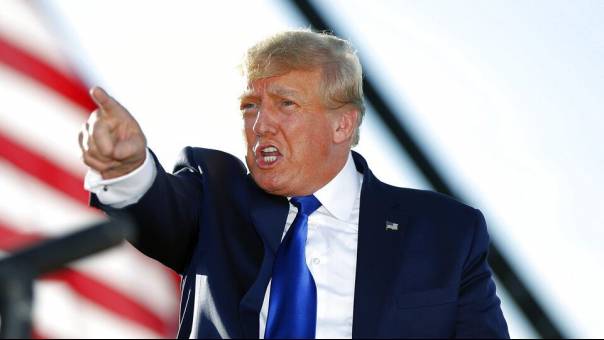 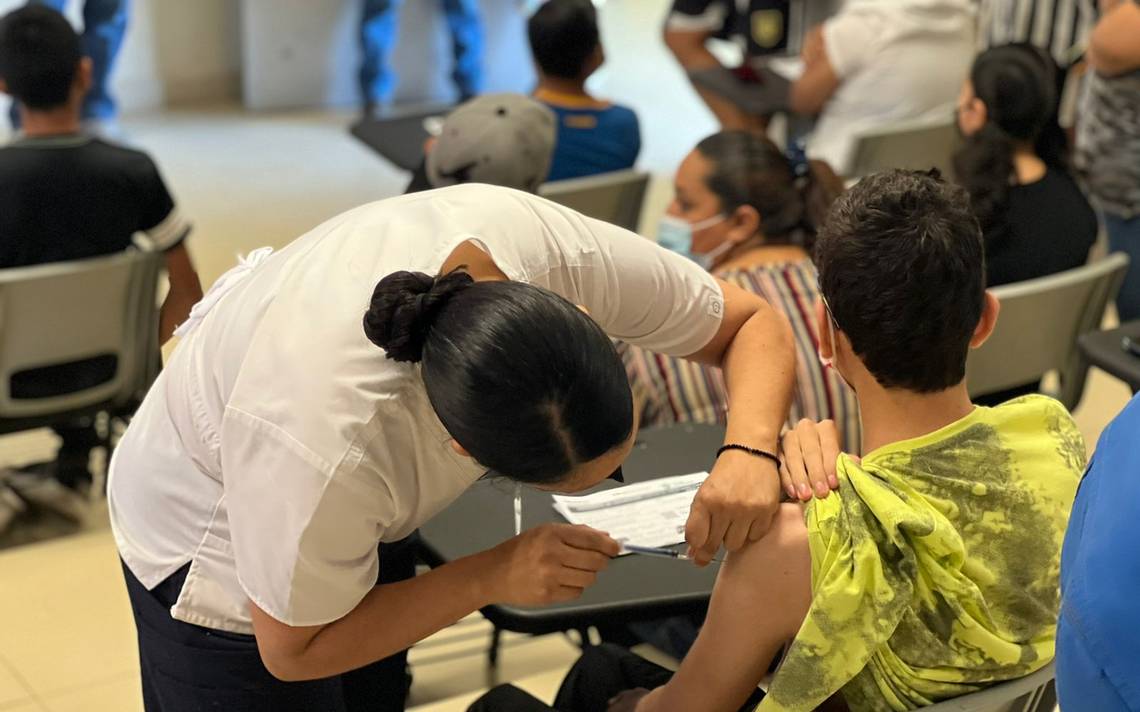 HP Samsung Galaxy A52 5G, Check the Latest Prices for May 2022 and Complete Specifications, Best Selling HP from Samsung