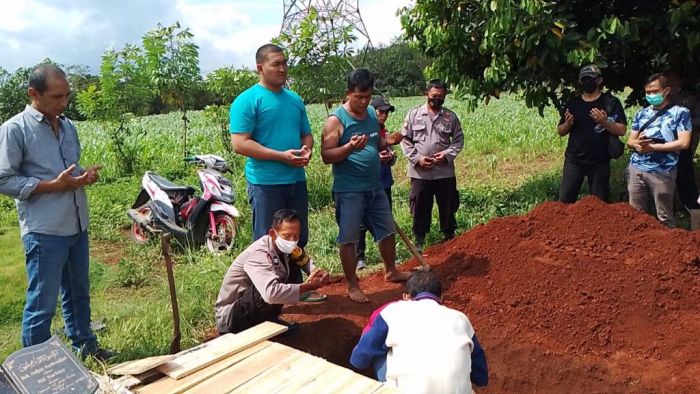 WEST BANDUNG – The body of Mulyadi (30), the perpetrator of the sadistic murder of Wiwin Setiani (30), a resident of Jayamekar Village, Padalarang District, West Bandung Regency (KBB), was refused to be buried in their territory.

Even as a result of refusal from residents, his body was forced to be washed and offered a prayer at the Jayamekar Village Office. After that, his body was buried in the Cipatat sub-district, which is about 17 kilometers from his house in Padalarang.

“Residents refuse to bury the perpetrator’s body here, because during his life he has often caused trouble and disturbed residents,” said a resident of RW 13, Jayamekar Village, Bahrudin (40), Thursday (12/5/2022).

According to him, the refusal came from residents in four RWs and the village head had heard it. Some of them are from RW 13, RW 14, RW 7 and 8. Because there have been many actions by the perpetrators that have made residents restless and the last one was the sadistic murder.

READ ALSO:Young widow dies horribly, there are stab wounds in the neck and stomach

This refusal forced the village to have to wash and pray Mulyadi’s body in the village mosque. After that, the bodies were buried in the PTPN VIII TPU, Rajamandala Kulon Village, Cipatat, KBB, rather than being forced to be buried in that village and becoming a problem again.

“Yes, rather than being a problem, wherever they are buried, it is actually the same. The village has prayed at the village mosque, so we are responsible for it,” he added.

The administrator of PTPN VIII TPU, Nanang said, accepted the funeral of the corpse because it did not discriminate in treatment. The reason is, whatever the background, the obligation to bury is the duty of a living person.

“We accept it and do not want to discriminate regardless of the background. It is our obligation for those of us who are still alive to bathe, pray, and bathe,” he said.

As previously reported, Mulyadi (38), the alleged perpetrator of the sadistic murder of Wiwin Setiani (30), was found hanging dead on a large tree located not far from his house, in Hanging Village RT 01/13 Jayamekar Village, Padalarang District, KBB. 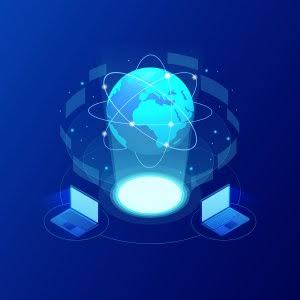 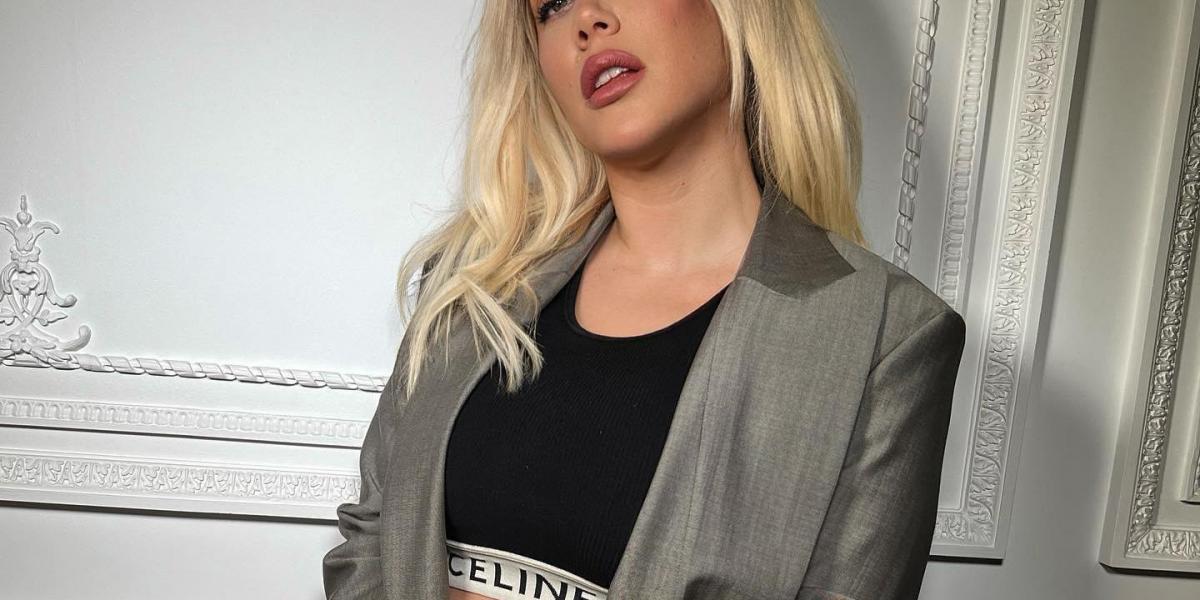