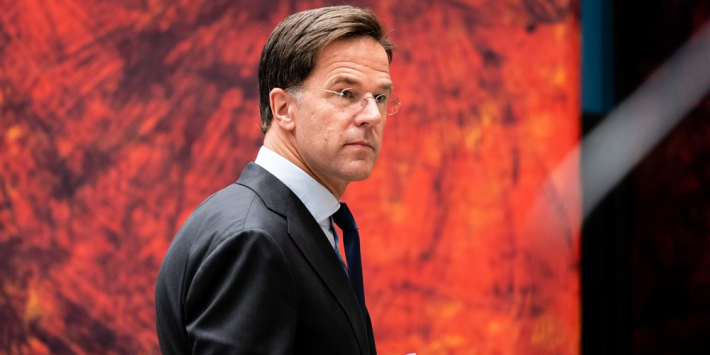 17:09 – Excellent news for the Eredivisie clubs: Prime Minister Mark Rutte has indicated that the cabinet is seriously looking at the possibilities of admitting supporters to the football stadiums again. If relaxation is possible during the next press conference – which is scheduled for next Tuesday – then the football stadiums will be high on the list.

When asked, Rutte confirmed this to the ANP. “We hope that there is room to relax”, Rutte said about the current measures that are still being taken against the spread of the corona virus. At the moment, the catering industry is still completely closed and the culture and events sector is also being hit hard. The visit to the football stadium also falls in the latter category.

Rutte already indicated during the previous press conference that when there was room for more relaxation, the catering, culture and event sector were first in line to open again. By confirming that message again, he at least gives the football stadiums hope again. The Outbreak Management Team (OMT) will meet on Friday to discuss the current measures.

The fact that there was no room for relaxation during the previous press conference was a major disappointment for all GFAs. They recently announced that the stadiums will open demonstratively during the first round in February, with or without government permission. The cabinet may therefore give more space for Dutch football clubs before then.

Last week there was a relaxation for amateur football: the Dutch are currently allowed to play sports indoors and outdoors again, it was announced. In addition, it is allowed throughout the day, so the 05:00 to 17:00 restriction expires. However, nothing changed for professional football at the first press conference by Ernst Kuipers, Minister of Health, Welfare and Sport.