Pjanic on Serie A: “Atalanta can fight for the Scudetto. And I’ll never give Juve for dead”

“I always follow Serie A, I expect a balanced championship until the end. Anything can still happen, just think that at the beginning everyone said that the Scudetto would be a two-way fight between Napoli and Milan.” So the former Juventus Miralem Pjanic, today at Besiktas, interviewed by Tuttosport. “They are all still in the running for the title, including Atalanta. Gasperini’s team is tough, if it becomes more aware of its own means if you can play it. And let’s not forget Allegri’s Juventus, which I will never give up for dead.”

Is a comeback still possible for the bianconeri?
“Juve lost many points in the first round, but football goes fast. In a season made strange by Covid, you never know what can happen. Unfortunately, it takes nothing to lose 3-4 key players and run into some defeats. Juventus must work and score points, then in March it will be understood if I can fight for the title. ” 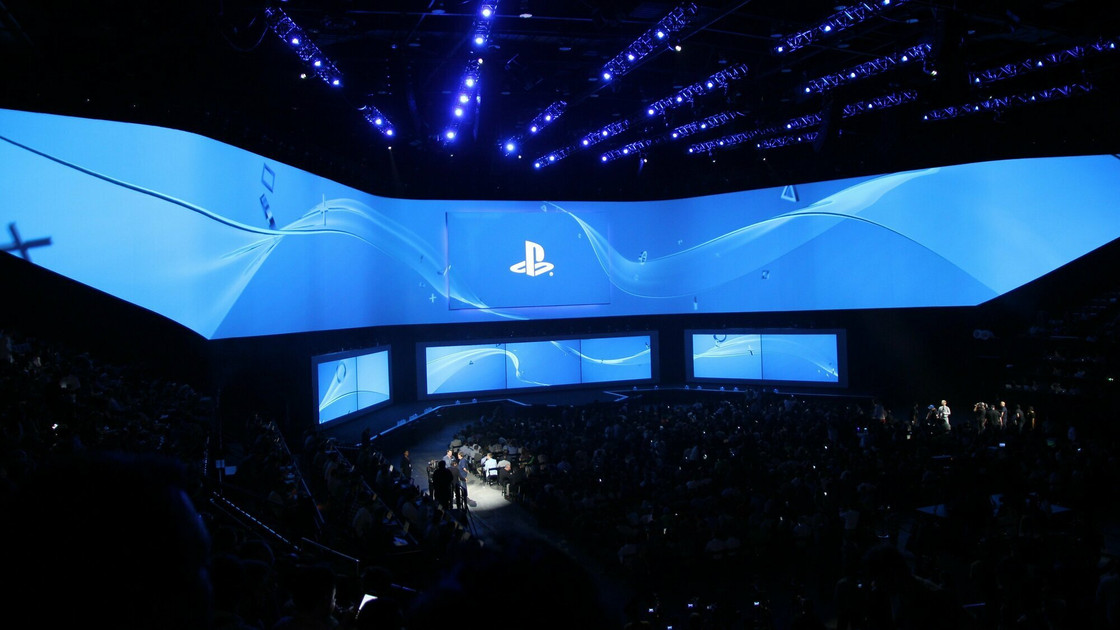 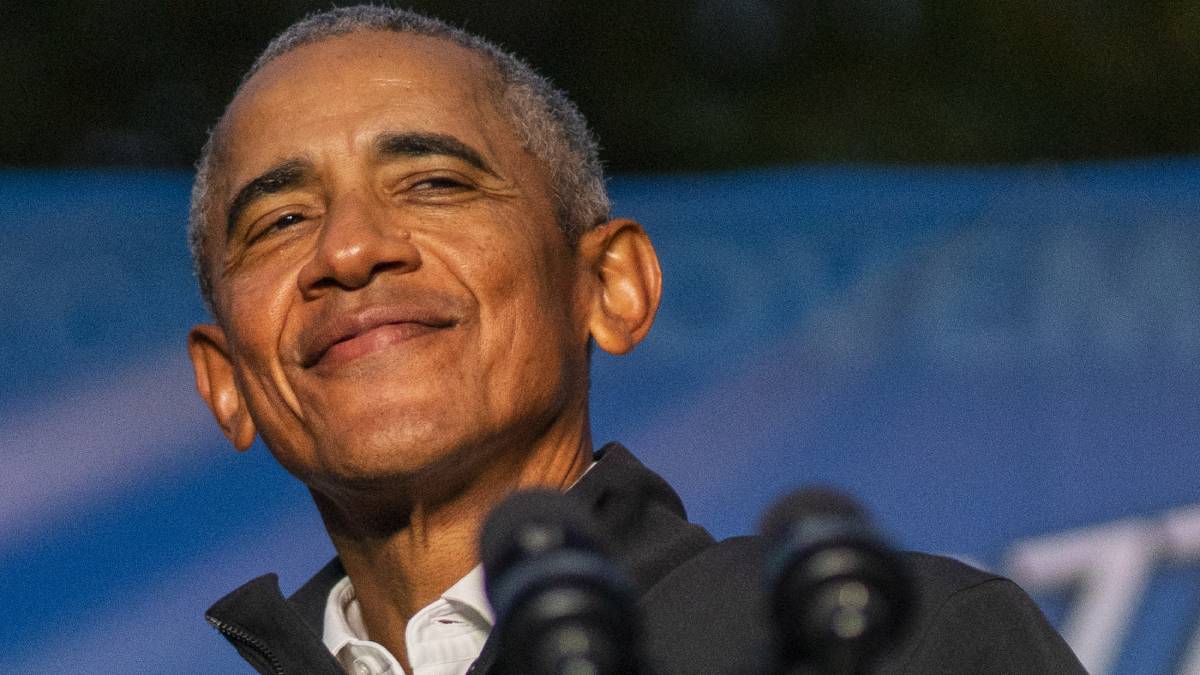 The story of Sayyidah Maimunah, a pious woman, the last wife of the Prophet Muhammad SAW

Ice Hockey World Cup 2022 | The Germans did not get revenge for Bratislava, they have been waiting for the Czech scalp from the World Cup for fifteen years 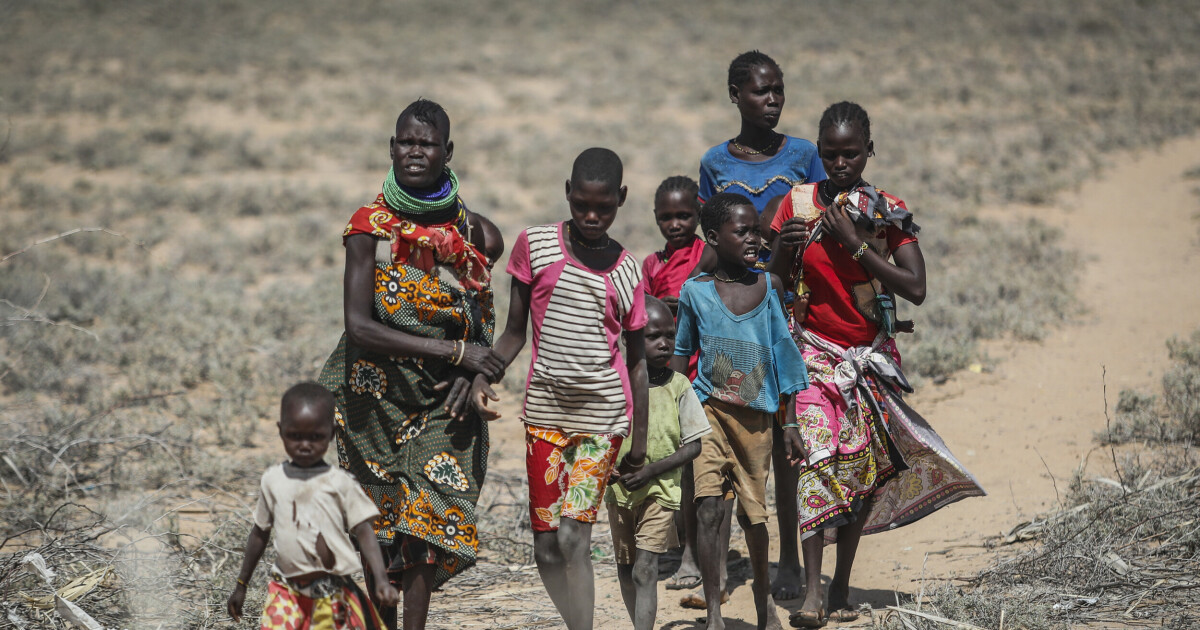 Creating a good climate for founders in the Bergstrasse region