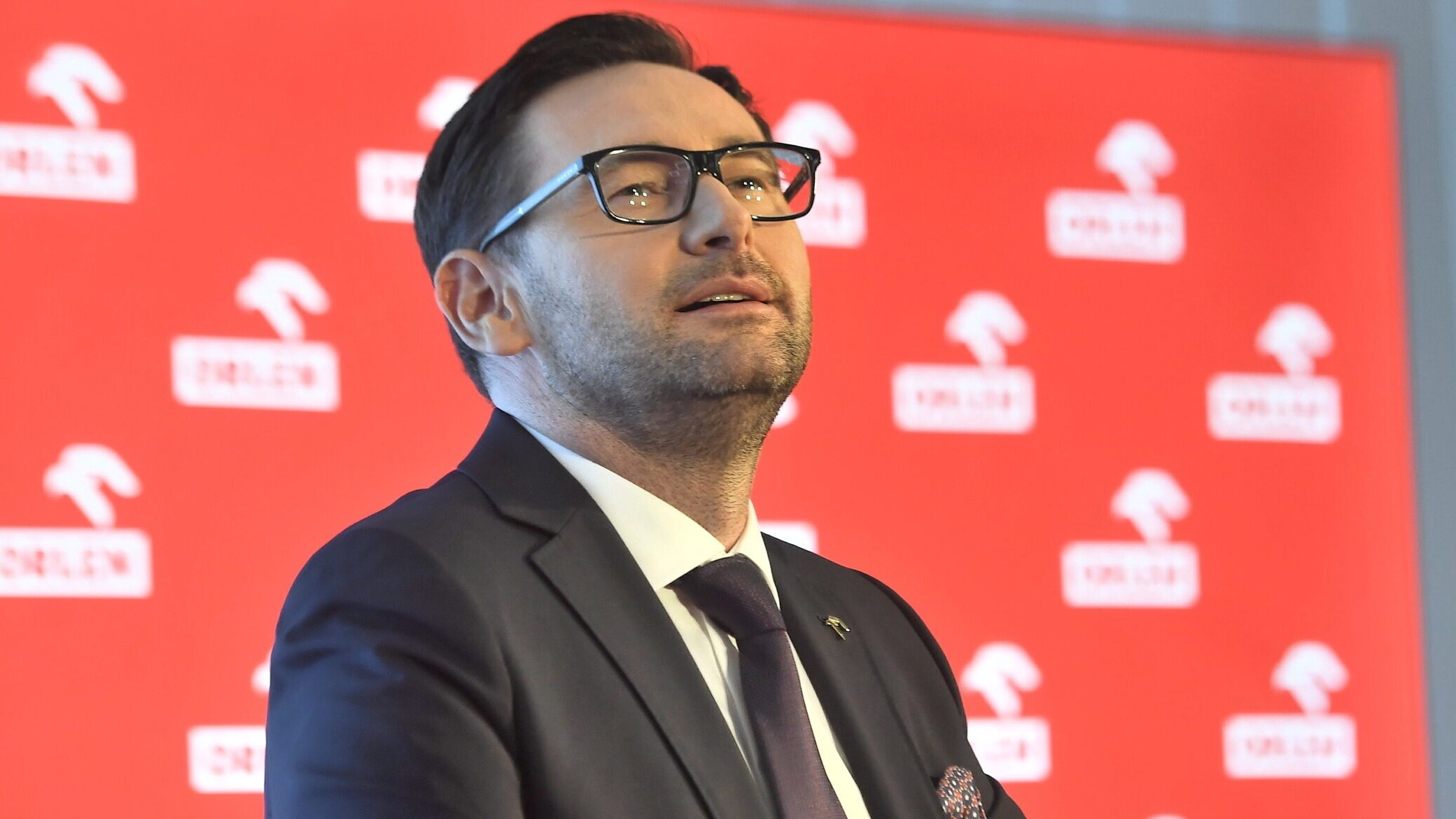 Recently PKN Orlen revealed the buyers for Lotos assets. Shares will go to Saudi Aramco, petrol stations – MOL, and the asphalt business will be taken over by Unimot.

Daniel Obajtek admitted that he dismissed the allegations of “selling off the entire Lotos”. As he said, “only a fraction of the shares of one entity was sold”. – We separated a refinery, we sell only 30 percent of it. We have all controlling stake, part wholesale and part retail. (…) We have many companies in which we do not have 100 percent. shares. The majority package is the most important. We are fully secured here – he said.

On the air of Radio Jedynka, Daniel Obajtek emphasized that “there are nowhere Russians”, this is just an invented theory, and the facts are different.

– For 30 years, the Polish state was unable to combine these two companies through ordinary politics and local interests. Lotos wanted to be bigger than Orlen and vice versa – he explained. As he said, everyone knew that the merger of the two companies was necessary because they had one majority owner, but they competed with each other and automatically could not develop intensively.

– An entity will be created that will have a greater range, investment power and definitely greater opportunities to compete, also on external markets – he emphasized, referring to the merger of Orlen and Lotos.

“Without it, we would have lost the economy”

The President of PKN Orlen, Daniel Obajtek, emphasized that we started building a multi-energy concern in Poland four years ago. – Today we can see that only such a company can survive (…) We have a time of energy transformation, zero emissions, regulatory pressure from the European Commission, very high prices of certificates, i.e. emission rights. It all weighs down on our economy. This shows that we need to build a strong multi-energy entity like we are building – he added.

As Jedynka’s guest said, the point is to be able to invest in the Polish economy, e.g. in the field of fuel transformation. As he noted, traditional fuels will soon lose their importance, hydrogen and electricity will appear on the market. It is also a matter of building petrochemicals, building zero- and low-emission power plants.

Also read:
“This is sick”. Hazel is criticizing the government’s strategy to combat the epidemic 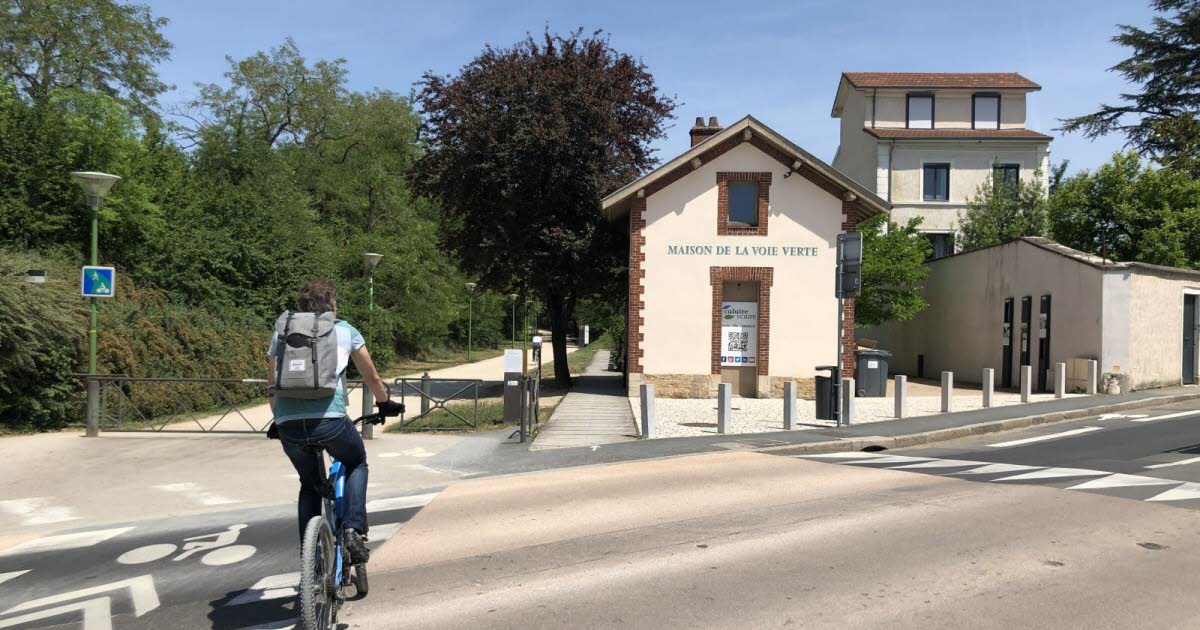 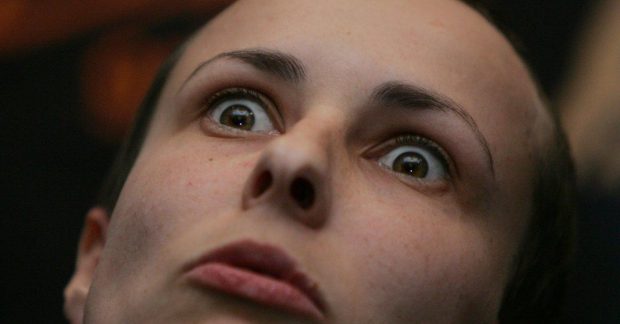