Hamburg (dpa / lno) – The resolutions of the heads of government of the federal and state levels have no effect on the tightening of the corona rules already decided by the Hamburg Senate. He sees the line of the red-green Senate in the fight against pandemics confirmed, said Mayor Peter Tschentscher on Friday after consultations with his country colleagues and Chancellor Olaf Scholz (both SPD). “But we went beyond that at certain points.” At the same time, he expressed the expectation that the infection process through Omikron will continue to pick up speed. “We will see in the next days and weeks that the incidence increases very sharply (…) This will be a development throughout Germany that will lead to very high numbers of infections.”

Tschentscher welcomed the application of the 2G-plus rule decided by the Ministerial Presidents’ Conference (MPK) – access only for vaccinated and convalescent people who also have to submit a test – to the catering industry throughout Germany. In Hamburg, 2G plus applies from Monday to gastronomy as well as accommodation, culture and indoor sporting events. “We have turned the 2G regulation into a comprehensive 2G-plus regulation,” said Tschentscher.

2G plus is not only justified from a medical point of view. “The 2G-plus regulation is also an incentive to (…) take the booster,” said Tschentscher. In Hamburg, boosters are exempt from the obligation to test.

The shortening of the quarantine for contact persons and the isolation for infected people decided by the MPK is important in order to maintain the critical infrastructure. On the one hand, the quarantine protects against the rapid spread of the virus, “on the other hand it ensures that people cannot go to work”.

Meanwhile, the corona numbers in Hamburg rose significantly on Friday. The health authority gave the seven-day incidence, which indicates the number of new infections per 100,000 inhabitants within a week, at 556.5. On Thursday the value was 533.1, a week ago it was 383.4. At the same time, the number of people who have died from or in connection with the coronavirus since the beginning of the pandemic increased by 7 to 2022.

In terms of the seven-day incidence, Hamburg is still well above the national average. On the basis of a different calculation method, the Robert Koch Institute gave a seven-day incidence of 444.1 for Hamburg on Friday and a value of 303.4 for the whole of Germany. However, the RKI pointed out that due to less test and reporting activity during the holidays, the figures could still be incomplete.

According to the health authority, new infections were confirmed on Friday in Hamburg 2011. That is 253 less than the day before, but 456 more than the Friday a week ago. In total, at least 152,050 people have been infected in the Hanseatic city since February 2020; According to RKI estimates, 125,100 of these are considered recovered.

According to the register of the German Interdisciplinary Association for Intensive and Emergency Medicine (Divi), 77 Covid-19 patients were treated in the intensive care units of the Hamburg hospitals on Friday morning (as of 11.15 a.m.), 3 more than the day before; 38 intensive care patients therefore had to be invasively ventilated, one more than on Thursday. The health authority gave the total number of Covid-19 patients in the hospitals of the Hanseatic city (as of Thursday) with 316; 71 of them were in intensive care units – that is 28 or 3 more than reported the day before.

The hospitalization incidence, i.e. the number of corona patients admitted to hospitals per 100,000 inhabitants and week, rose on Friday in Hamburg from 3.08 to 3.40. Nationwide, according to the RKI, it fell from 3.26 the previous day to 3.15. If the limit values ​​3, 6 and 9 are exceeded, the federal states can impose stricter measures to combat the pandemic. 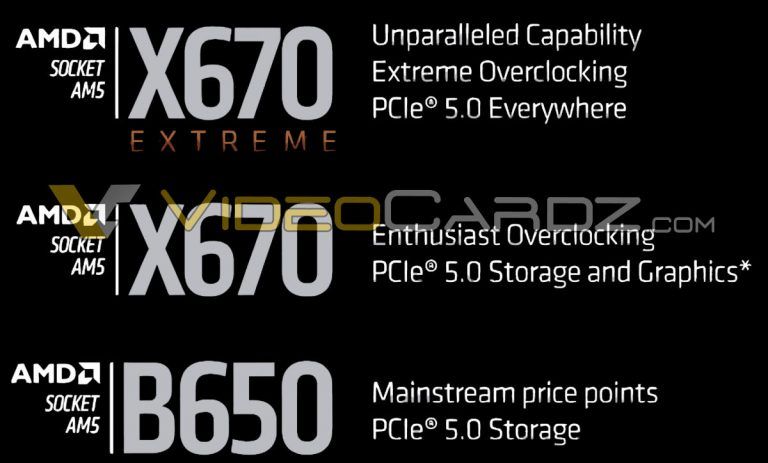