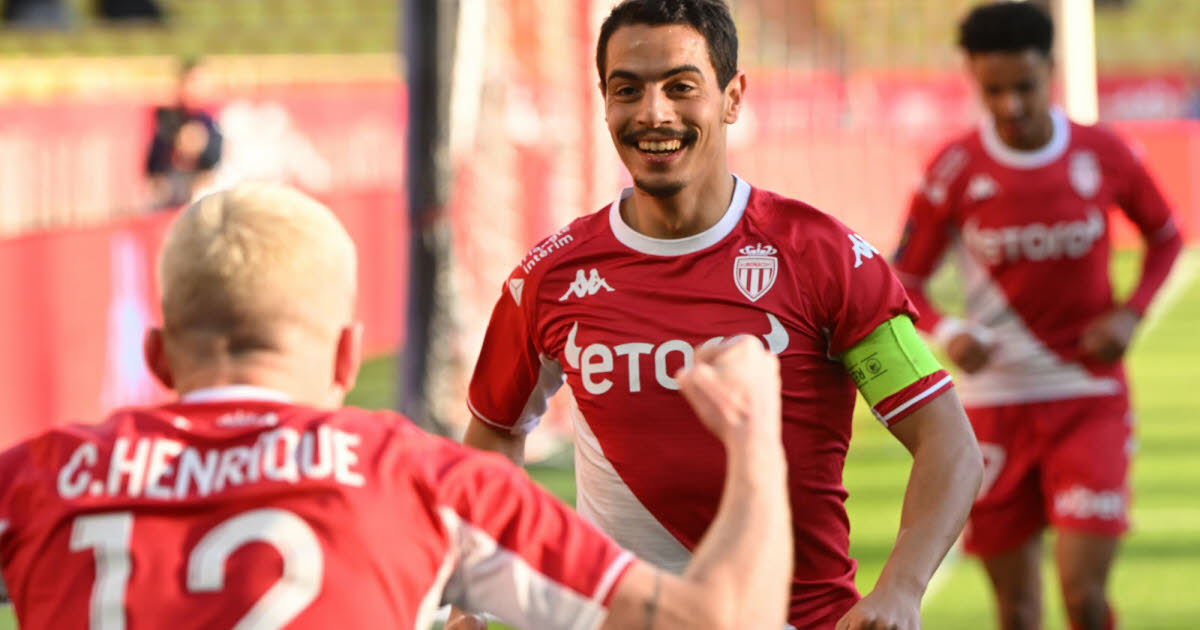 The Monegasques offered a great victory to Philippe Clément for his second match on the bench on Sunday against Clermont (4-0). Reduced by its players who left for the African Cup of Nations, Clermont never really weighed in the game.

Diop opened the scoring a few seconds before the ’45th+4 break) finally granted by the video when he had been signaled offside. Ben Yedder and Caio Henrique, replaced by the Belgian coach in his favorite position with the Brazilian selection, then played out in the second half.

The French striker, who entered the second half, offered himself a double first well served by the Brazilian (55th) then from the penalty spot (62nd) before his friend also scored (83rd).

In the race for European places, Strasbourg took control on Sunday by overthrowing Montpellier in nine minutes (3-1). While Mollet had opened the scoring in the 11th minute by surprising Caci behind his back, the Alsatians pushed after the break, mainly benefiting from the expulsion of Wahi (66th).

For Stéphan’s 20th game on the Racing bench, his players gave him a nice gift in nine minutes. Warris scored his first goal of the season with a powerful strike (77th) to equalize before Thomasson gave his side the advantage with an uncrossed header (83rd). Gameiro then broke three minutes later after winning his duel against Omlin (86th).

With this victory, Strasbourg put an end to the four straight victories of Montpellier in the league and doubled it in the standings.

The bad series continues for Lorient who have not won a single one of their last 13 matches (5 draws and 8 defeats). Facing Angers, yet at ten for 75 minutes after the expulsion of Doumbia for a big sole (14th), the Merlus pushed but only left Moustoir with one point (0-0).

Despite the pressure put on their opponents, the Lorient people did not manage to take the three points and are still play-offs.

Between these two teams lacking in rhythm, it was finally Metz who took the best in Reims on Sunday (1-0). Yet undermined by its many players who left for the CAN, the Lorrainers can thank Niane (61st), author of a deceptive header which allowed them to leave with victory.

This is an opportunity for the Garnets to take four places in the standings (15th).

With this defeat, Reims put an end to their short series of five unbeaten matches. 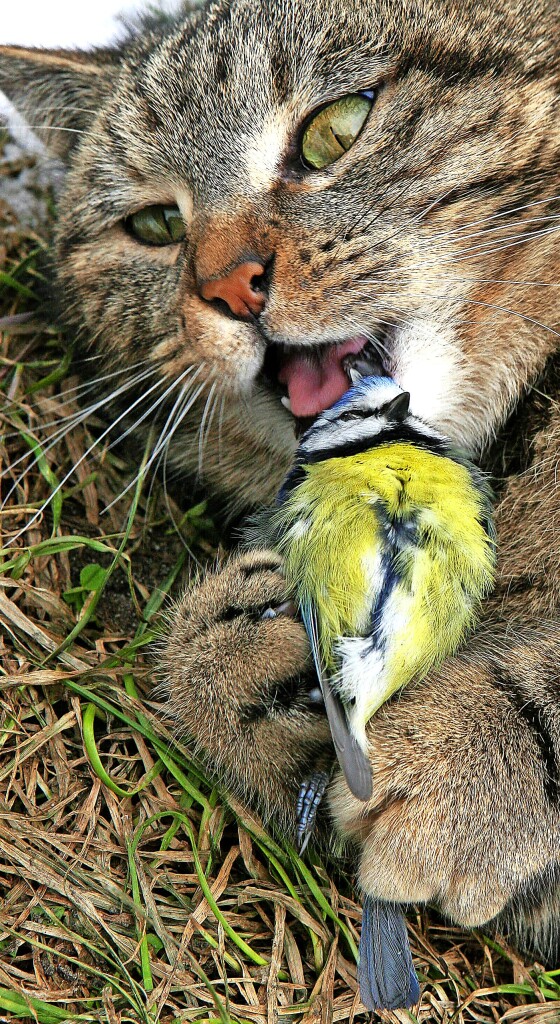