Military registration of women: the list of professions has been reduced

Photo: Ministry of Defense of Ukraine

In Ukraine, women were obliged to register for military service

The General Staff of the Armed Forces of Ukraine will have the opportunity, if necessary and urgent needs, to make changes to the list of professions and specialties for women.

The Ministry of Defense has developed and sent for approval a new version of the order on the military registration of women. It is reported on the site departments on Friday, January 21st.

These specialties and professions are related to about 100 military registration specialties. Previously, it was about 35 professional areas, uniting more than 200 specialties.

“The logic of the new option is as follows: with the help of military registration, we must not only provide for the current needs of the troops, but also take care of the development of the Armed Forces. In the order, we do not approve all the specialties that we might theoretically need someday, but only those that our the military consider relevant in the foreseeable future. This has significantly reduced the list of specialties and professions that need military registration of women at this stage. Accordingly, this will allow you to calmly, without hype, organize and ensure registration of certain groups, analyze the results and move on,” the minister said defense Alexey Reznikov.

Mostly we are talking about specialties and professions in the field of medicine, electronics, communications, metrology and cartography, finance, accounting and auditing, etc. The final list will be approved after receiving approvals from other departments. The draft order also includes a mechanism for reviewing this list.

“The General Staff of the Armed Forces of Ukraine will have the opportunity, if necessary and urgent needs, to make changes to the list – perhaps some specialties will lose their relevance or some new ones will appear. Let’s say now the UAV operator is a demanded specialty, because this component is being developed in our army. And about 10 years ago, it was not considered as something relevant. Thus, we will make accounting rhythmic and planned. At the same time, we are working on improving the registration procedure itself. Everything that can be digitized, pulled from registers, done remotely, will be done. This process has already been launched,” the minister said.

Reznikov also clarified the situation on the application of fines against women who must be registered in the military in accordance with the order of the Ministry of Defense of October 11, 2021.

Recall that in December in Ukraine women were required to register with the military. The changes were to affect women working in 35 areas, including a wide variety of professions. Also, the Armed Forces of Ukraine told under what conditions women will be drafted.

Shortly thereafter, a petition appeared on the President’s website to abolish military registration for women, which in less than five days got the required 25,000 votes.

As a result, the president Volodymyr Zelenskyy addressed Minister Reznikov with a call to reduce the list of specialties and professions that oblige women to register for military service.

The Ministry of Defense named the number of registered women 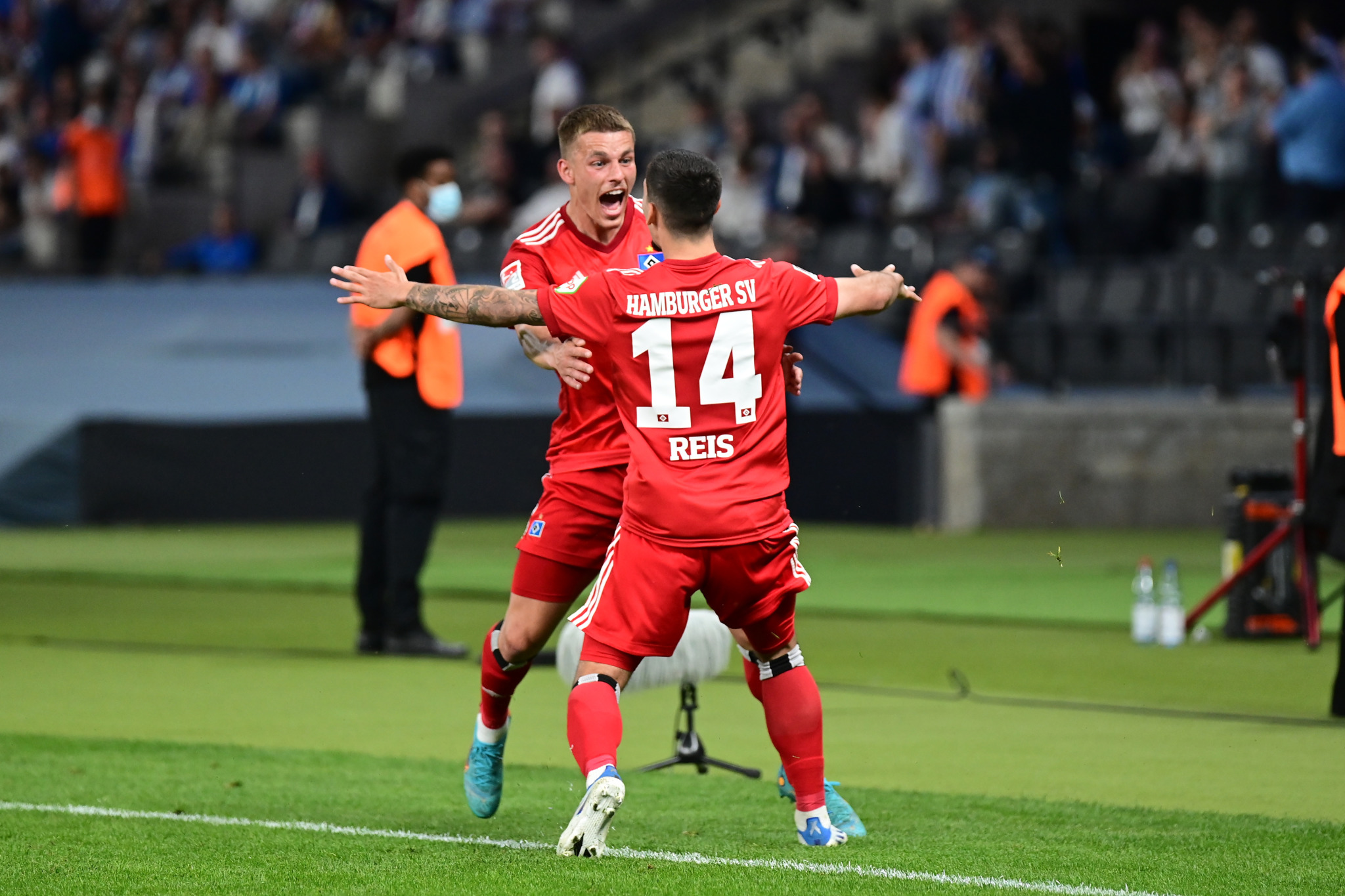 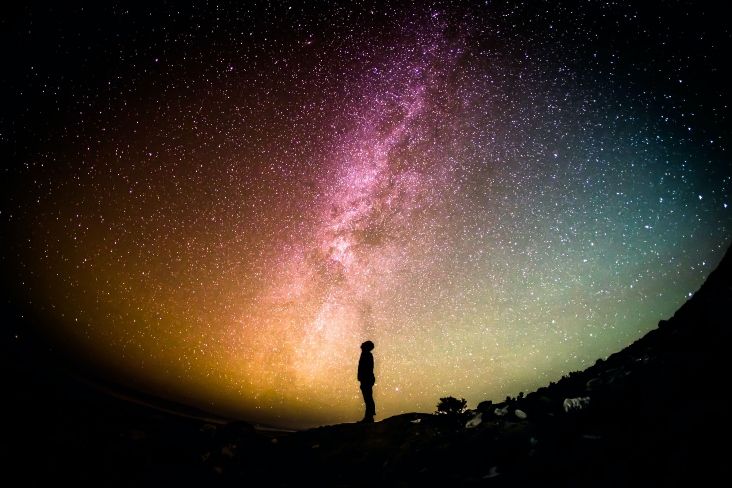 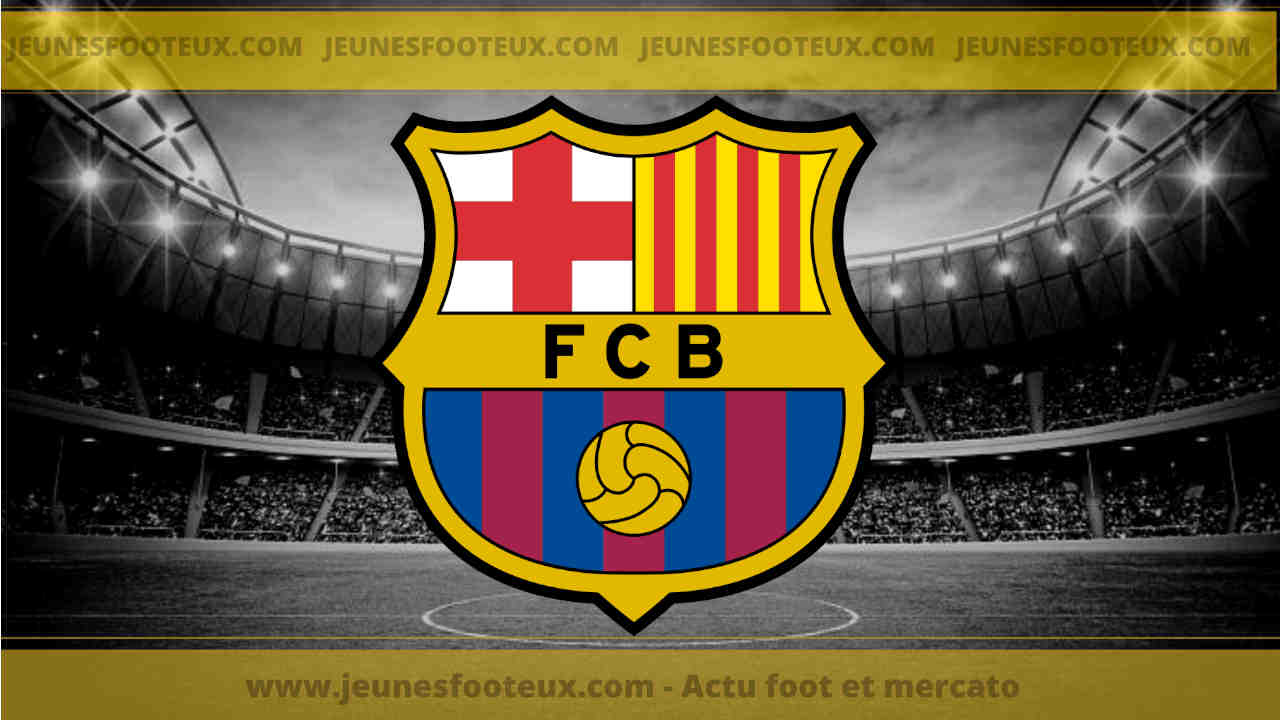 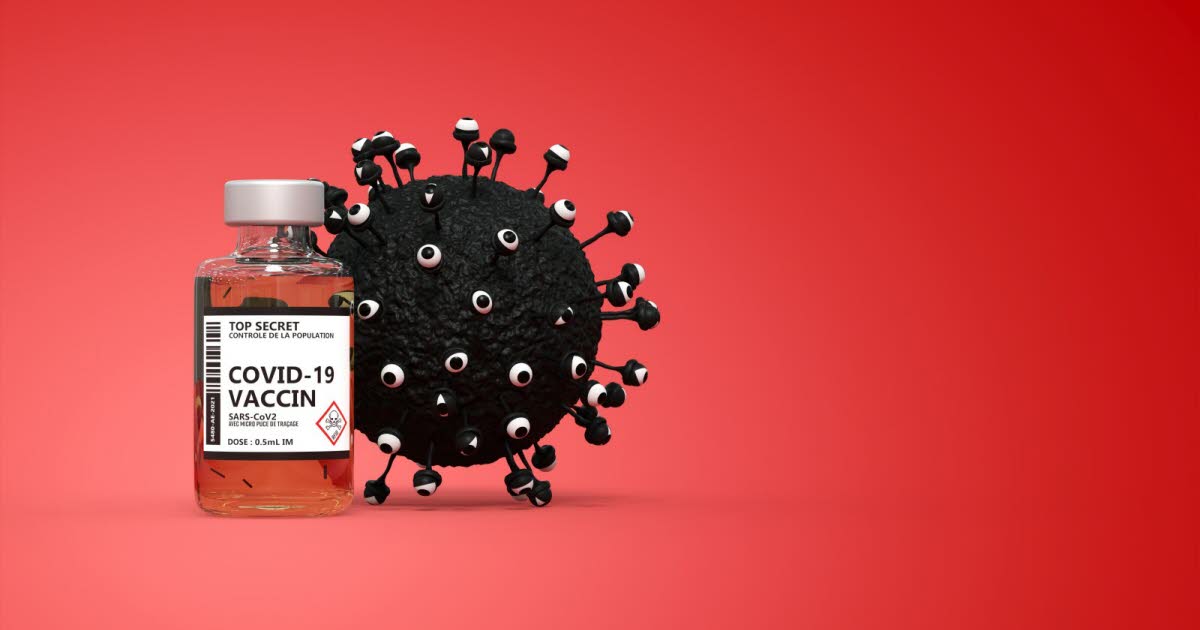