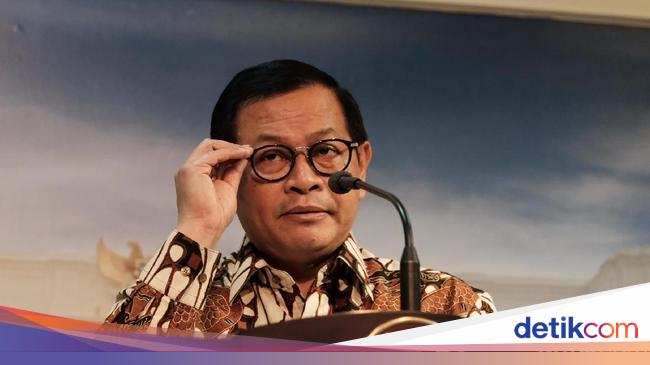 The former secretary general of PDIP tells of his firm stance Megawati especially with regard to the constitution. He said Megawati even threatened the dismissal of cadres in parliament who were interrupted during the annual session of the Susilo Bambang Yudhoyono (SBY) era.

“So as I said inside and outside Mrs. Mega’s power, she always teaches the constitution. In fact, in 2005 or 2006 at that time, my friends would interrupt the trial on August 17 when the President delivered the financial note. Mrs. At that time, I was still Secretary General. Anyone who interrupted the President at that time, Mr. SBY, I would fire at that time,” said Pramono during a virtual Megawati Anniversary discussion, Sunday (23/1/2022).

Pramono said this was done by Megawati solely to maintain the dignity of the constitution. He conveyed Megawati’s message that it is okay for everyone to have different views, but must still respect the constitution.

“Why is it done because he maintains the dignity of the constitution. We can have different opinions, we can be opposite but we are obedient and submissive to the constitution, that is something that Bu Mega always taught,” he said.

“Including at this time, apart from providing full support to the government, of course, in certain cases if there are policies that are deemed incorrect, we must also be able to provide criticism and provide alternatives to it constitutionally,” Megawati continued.

Pramono said that the other secretary generals, Tjahjo Kumolo and Hasto Kristiyanto, also felt the firm stance. Pramono’s impression of Megawati was that of a calm and long-term political style.

“I’m sure Pak Tjahjo and Mas Hasto were taught the same thing. Mother’s politics is calm politics, long term. No grudak-gruduk does not rush, so whatever has been decided, it will be carried out. can catch what the mother wants,” he said. 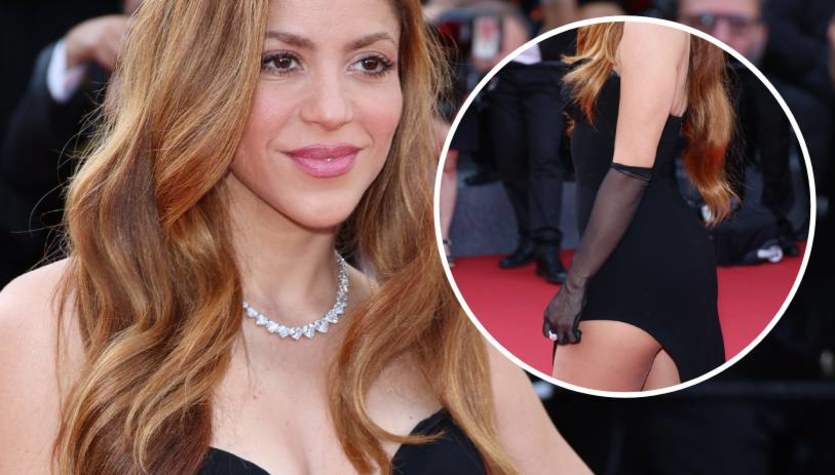 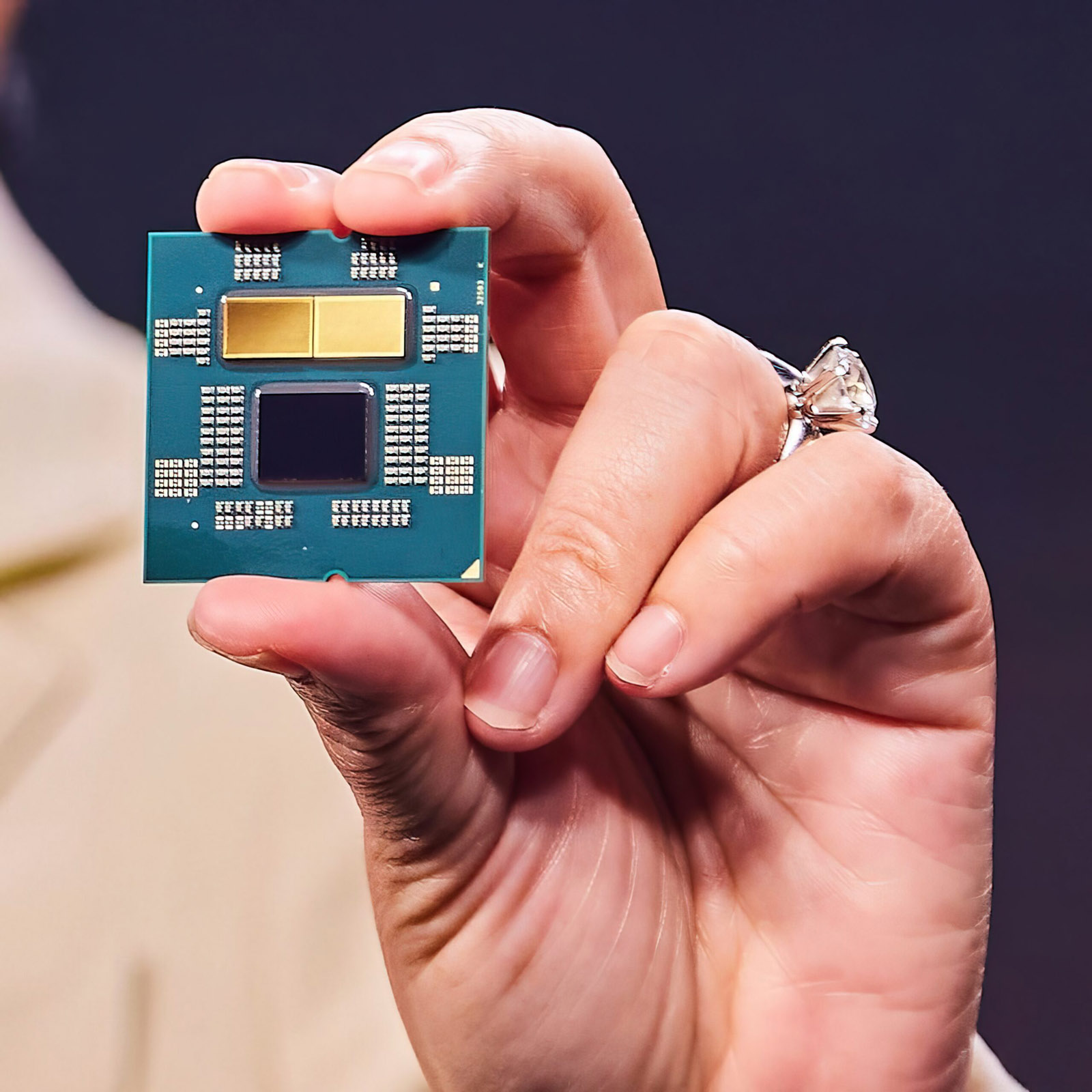 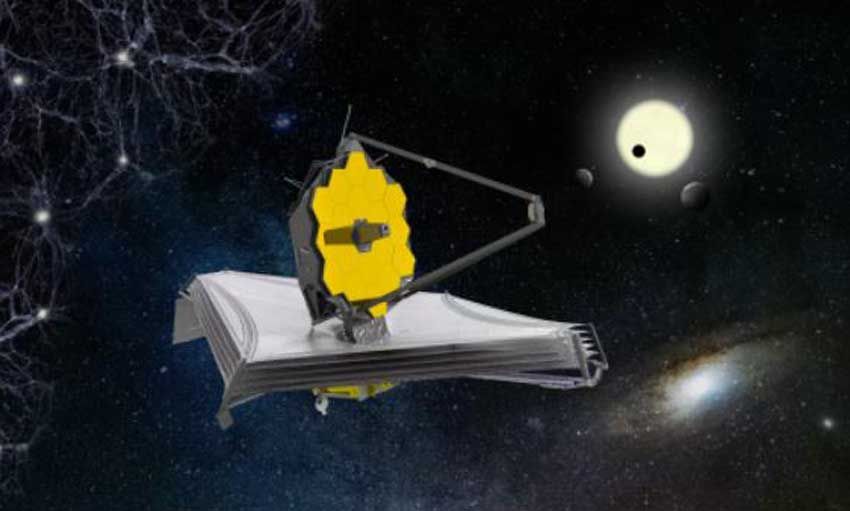