Marc Anthony (53) is getting married to his 23-year-old girlfriend Nadia Ferreira. Ferreira announced her engagement to the American singer on Instagram on Friday.

There have been rumors of a possible marriage after the Paraguayan model was spotted with a diamond ring on her left hand. On Instagram, she shares a photo on Friday in which she shows her hand and that of Antony with the ring. “Engagement party!” she captioned it. The couple was first spotted together in Mexico City in March.

Anthony was previously married to Jennifer Lopez, with whom he has two children. They divorced in 2014 after ten years of marriage. He was also married to Venezuelan model Shannon De Lima for three years. 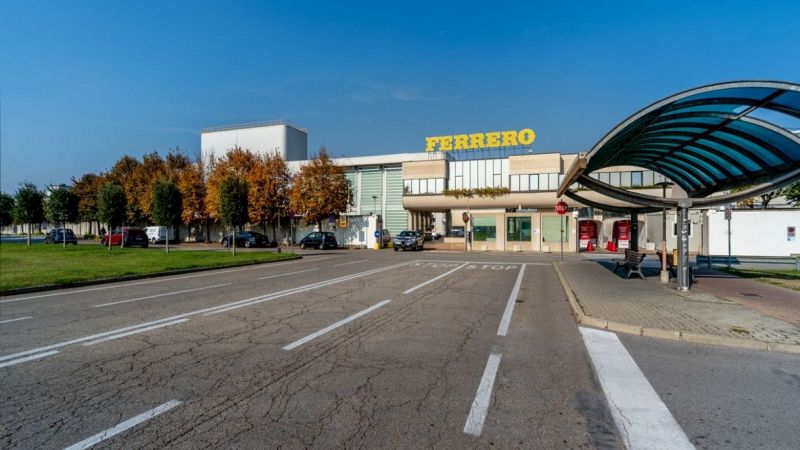 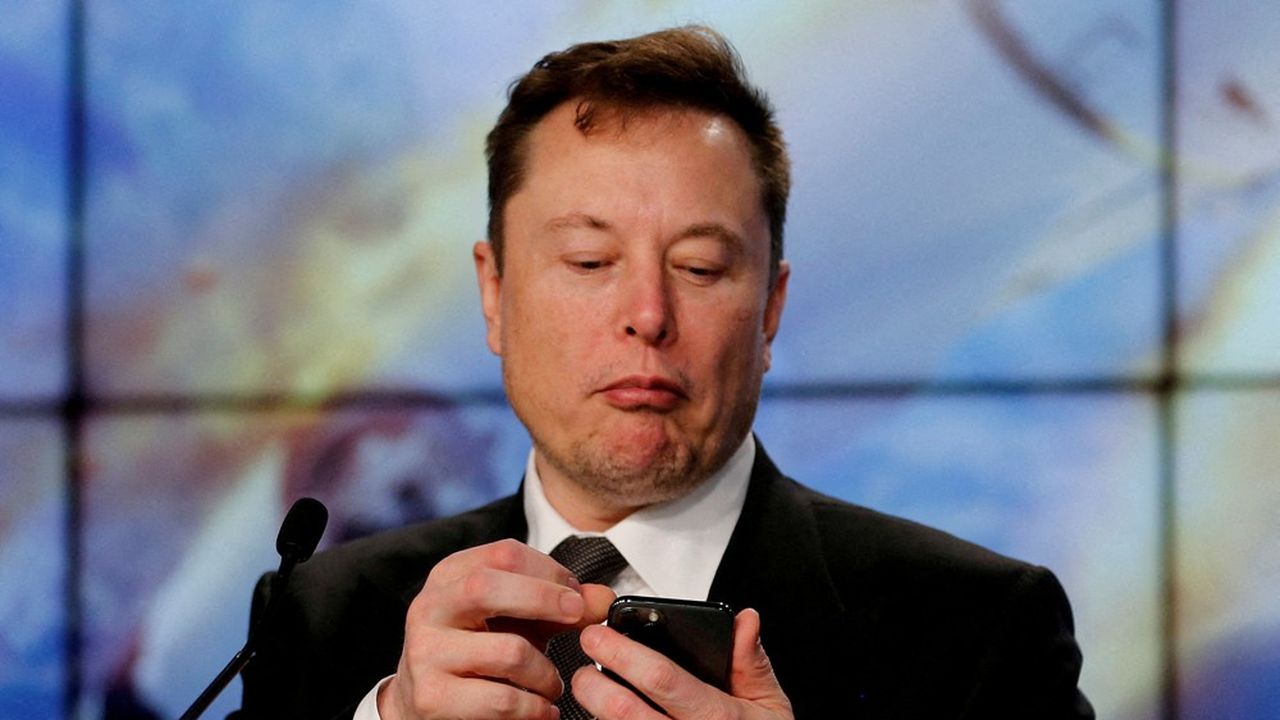 Elon Musk casts doubt on his desire to acquire Twitter 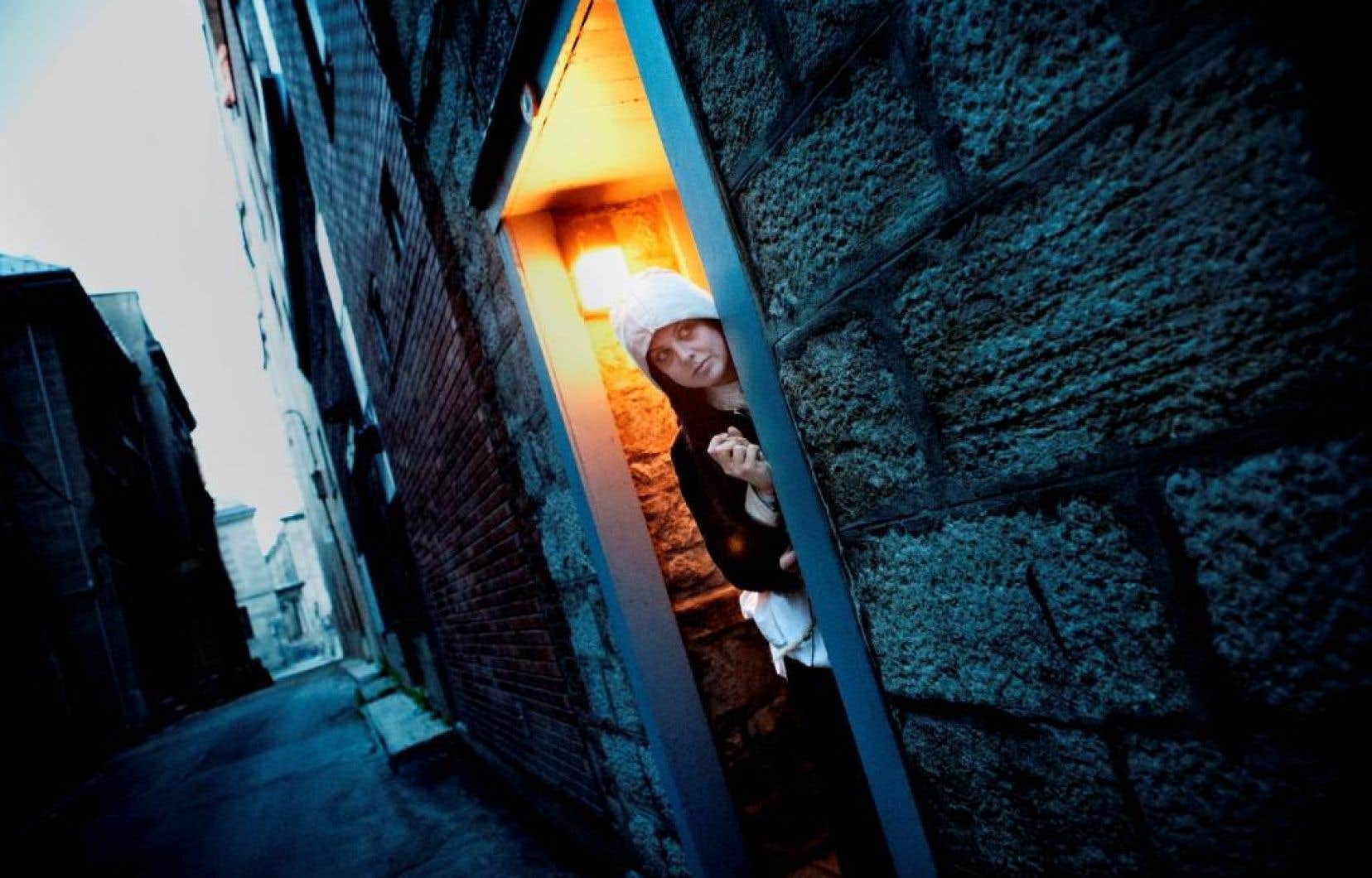 The 1001 ways to discover the history of Montreal this summer

Take part in the Pretty Month of Europe 2022 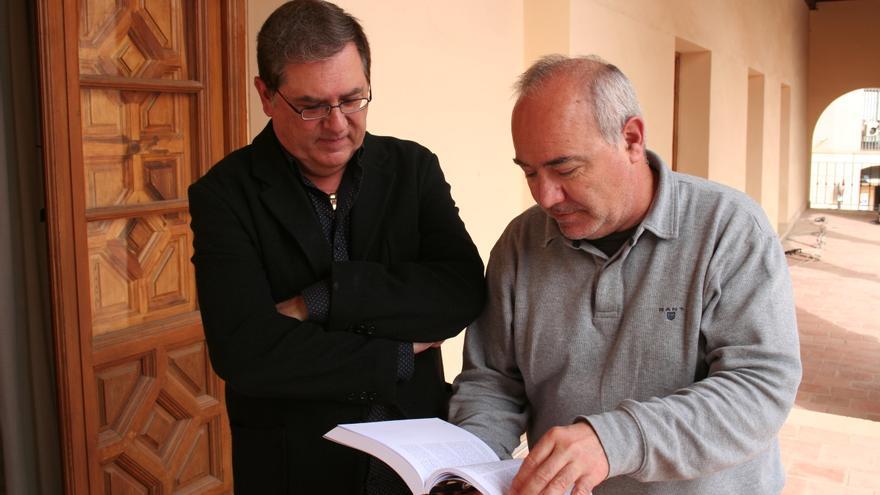 Cineclub Paradiso presents in Lorca ‘The cinema on the big screen’ 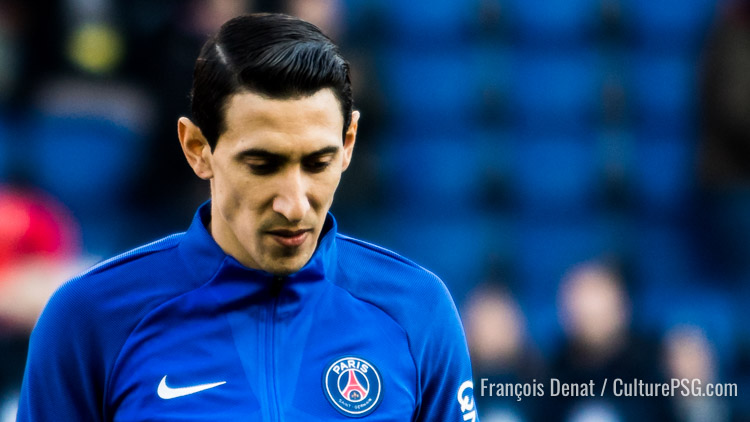 what are the health risks? 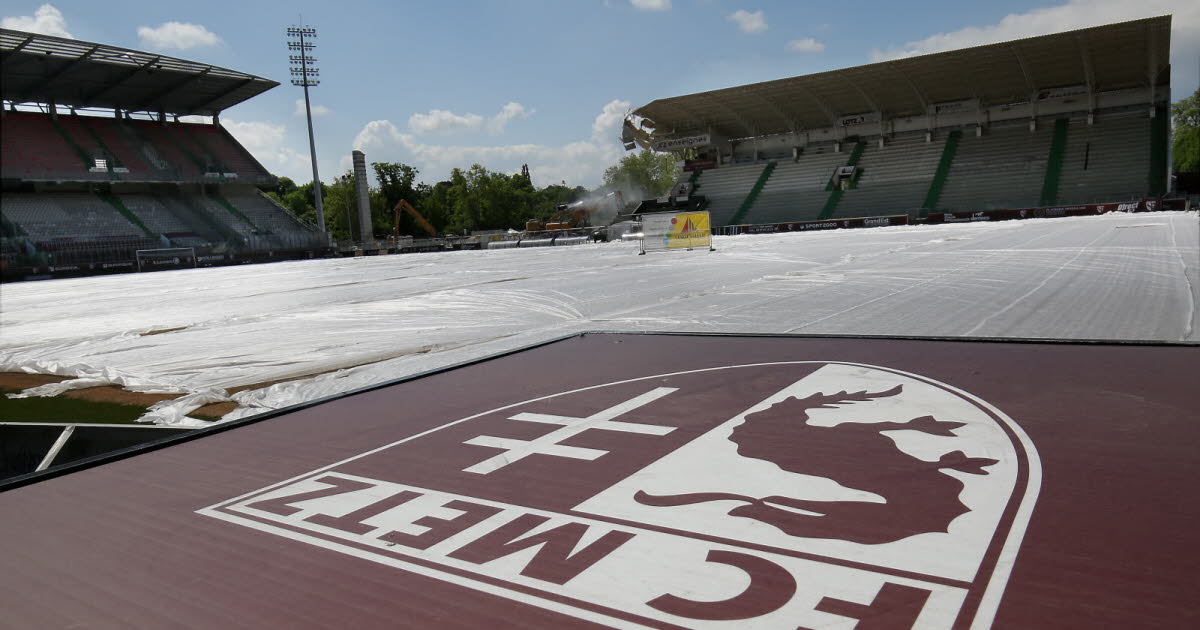 circulation modified from this May 14 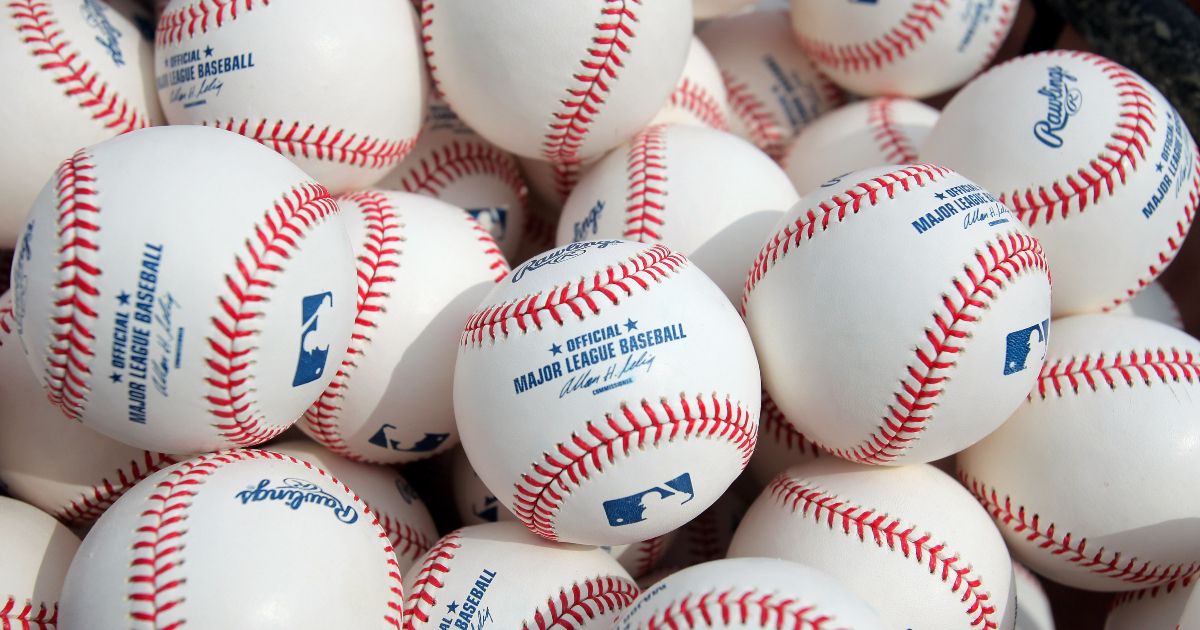 NFT: Sorare is gaining momentum in the United States by opening up to baseball

Elon Musk casts doubt on his desire to acquire Twitter

The 1001 ways to discover the history of Montreal this summer