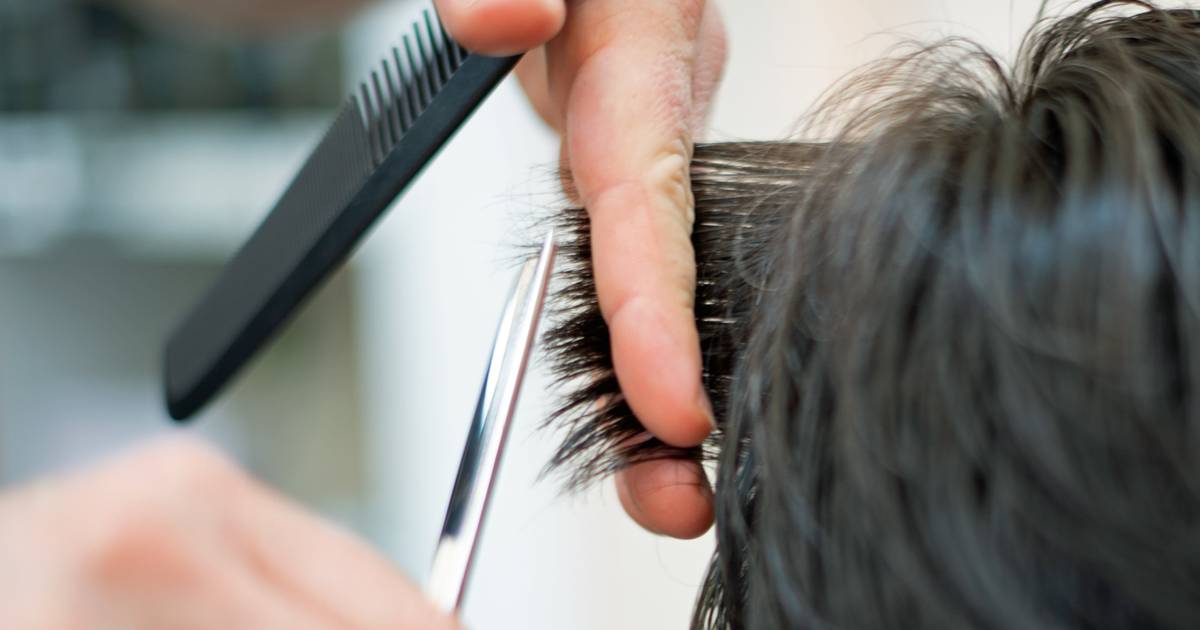 Berlin Those who earn a lot pay a smaller share of the social security contributions than those whose work does not bring in as much. Among other things, the contribution assessment ceilings are apparently responsible for the imbalance.


According to a report, people in Germany who earn little pay a disproportionately large amount of money into the social security system. This emerges from the response of the Federal Ministry of Labor to a parliamentary request from the left-wing parliamentary group in the Bundestag, which is available to the newspapers of the Funke media group (Tuesday editions). Low-wage earners with an annual income of up to 30,000 euros had 24 percent of the income, but pay 36 percent of the social security contributions.

“It is unfair and unacceptable that average earners have to pay taxes on their entire wages, top incomes only on a small part,” said left parliamentary group leader Dietmar Bartsch the newspapers and called for the contribution assessment limits to be abolished. “The twenty thousandth euro you earn a month must not be better off when it comes to taxes than the two thousandth euro.”

According to the report, the figures refer to the year 2016 and are the latest available data due to deadlines for income tax returns, according to the ministry.