How many percent will be infected with the coronavirus again 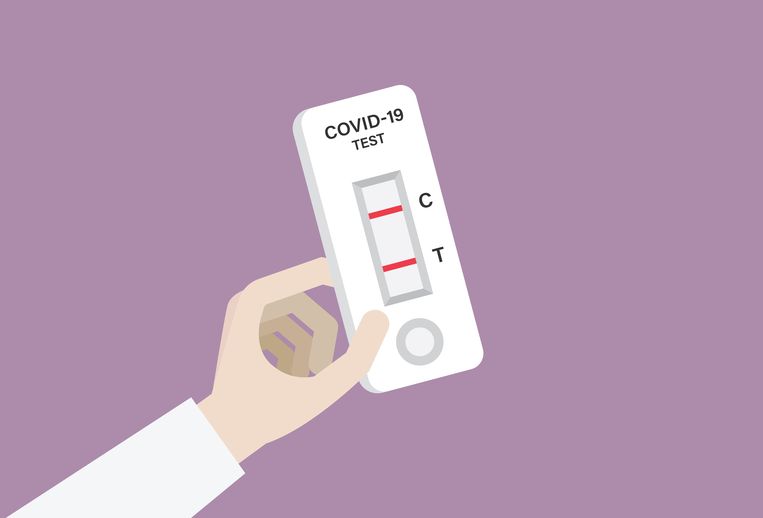 And what is the chance of multiple times corona?

Getting Corona while you’ve already had it once? That’s certainly possible. In the delta variant, only 3% of the infected persons were reinfected. Nowadays, with the omikron variant, that chance is greater. Now 12% of the positively tested people are reinfected.

Where there are still many people who have never had corona, there are also people who contract infection after infection. RTL News spoke to Anna Sanders, who tested positive four times in nine months. And yes, she is fully vaccinated.

“I am really re-infected every time. In between the positive tests, I also have demonstrable evidence of negative PCR tests,” says Anna. “I’ve been in quarantine for more than a week four times between April 2021 and now, and I can’t say now that it’s conducive to everything I have to do in daily life.”

How is it possible that some people have never had corona and others already four times? Doctor-microbiologist Hans Zaaijer of blood bank Sanquin explains: “It’s just like people who get a cold or the flu every year. We all have a weak spot in us immune system.”

You build up antibodies when you get the virus, “but antibodies can also decrease again,” Zaaijer continues. “It differs per person how good those antibodies are, and how good the cell-bound defense and immune memory are. That also differs per virus,” says the expert. “Usually it’s just bad luck because of a weaker point in your immune system. And so you also have that some people simply have a good immune system. They never get the flu while others get pneumonia.”

Booster shot, third shot, corona pill: what are the differences?