Police have stepped up patrols to enforce law and order at places where pilgrims board buses.

On Wednesday evening, Hasidic pilgrims began to leave the city of Uman for their countries of permanent residence. About it informs National Police on September 8.

“In general, the situation is under control. There have been 21 reports regarding the stay of Hasidic pilgrims. There are two open criminal proceedings related to the sale of substances similar to drugs. a ban on the entry of individual Hasidim who committed offenses in the city of Uman, “the police said.

Now, in order to ensure law and order during the departure of the pilgrims, reinforced patrol detachments are working at the places of boarding the buses. Also on display are reinforced route patrols and enhanced airport security.

Earlier it was reported that in Uman they found cases of coronavirus in Hasidic pilgrims… Anti-epidemic measures were strengthened in the city.

In Uman, Hasidim lit a bonfire on the balcony to prepare dinner 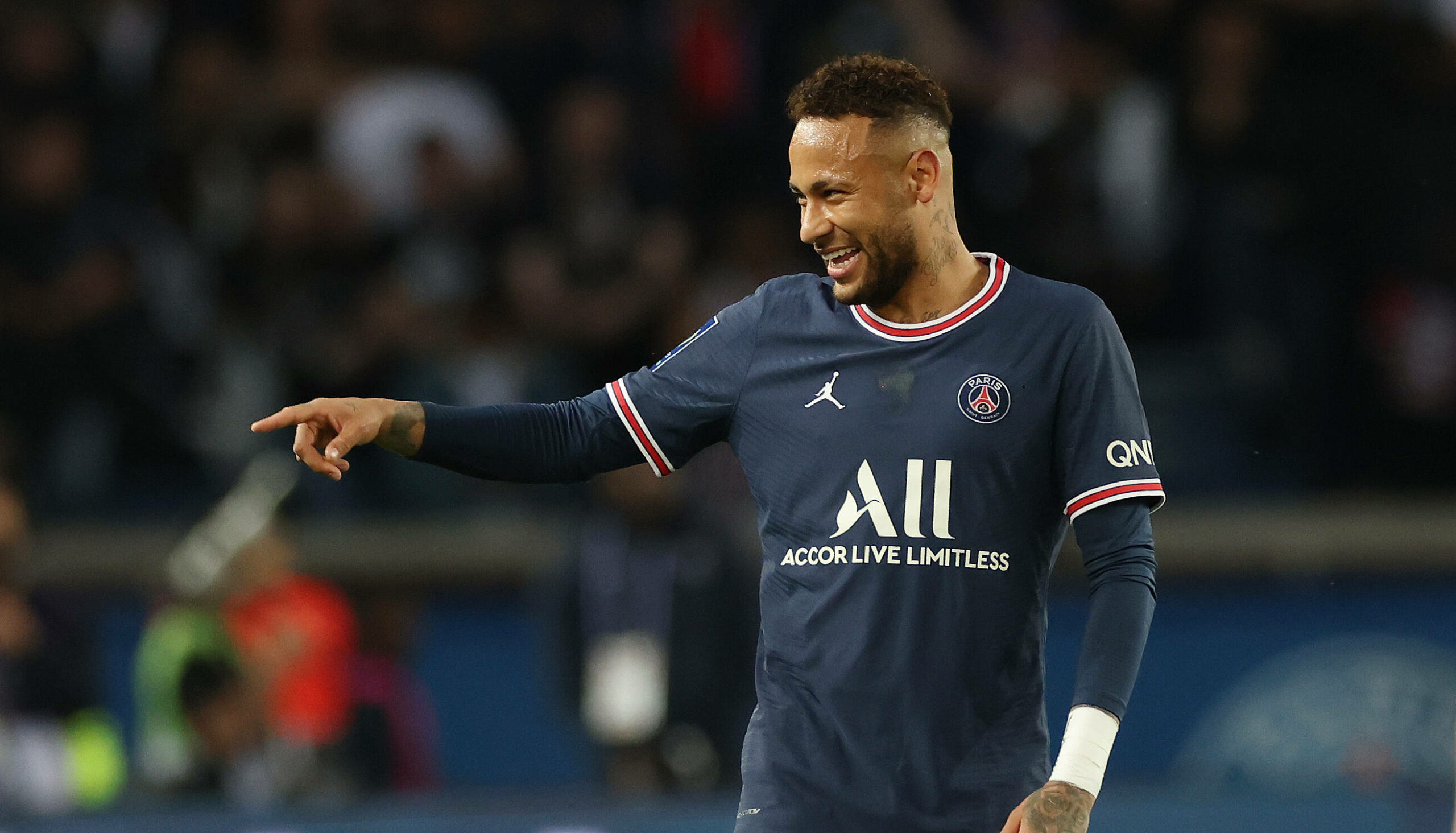 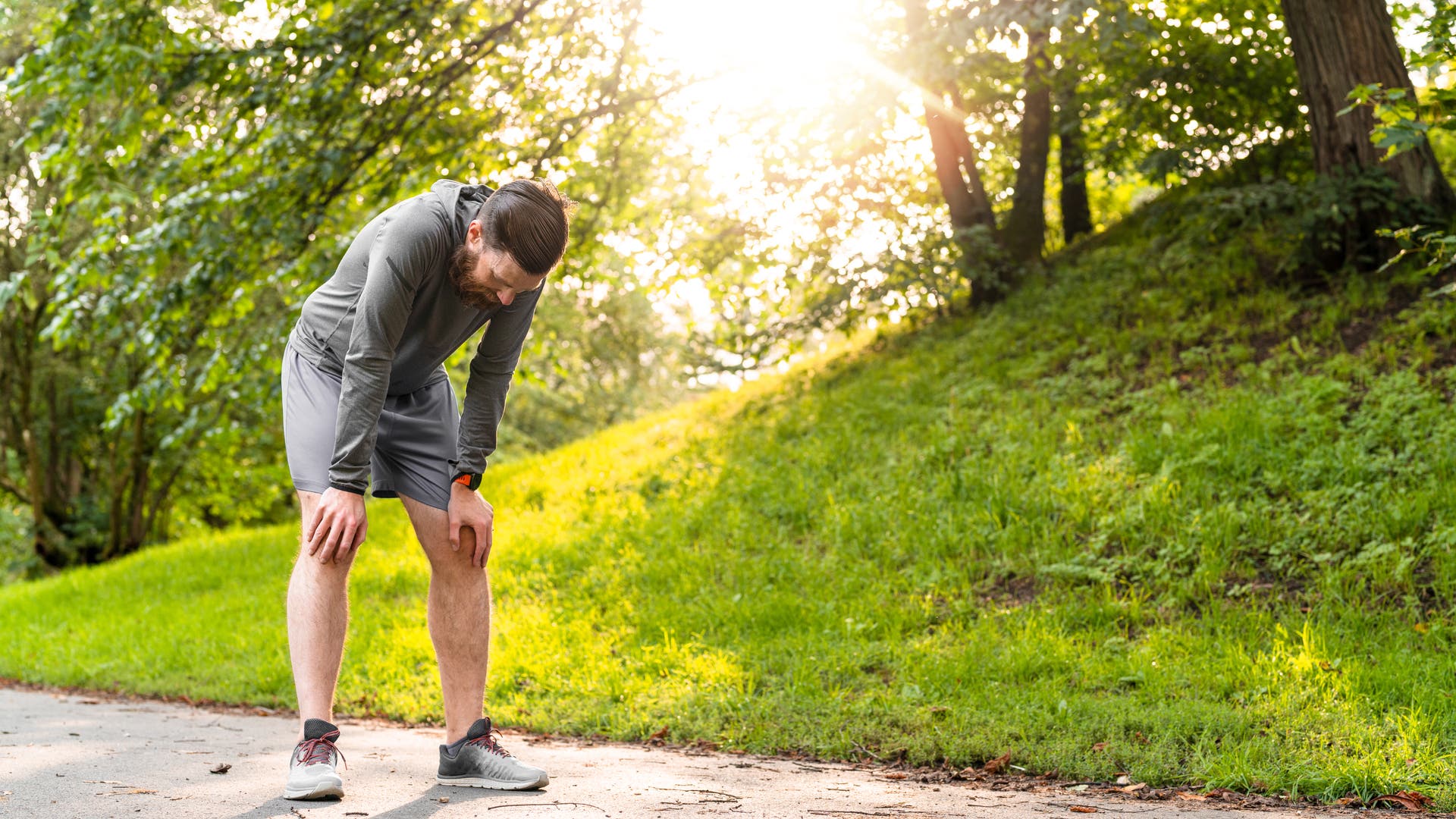