In the Europa League match between Eintracht Frankfurt and FC Salzburg, both clubs held a minute’s silence before kick-off. However, this was overshadowed by disturbing calls from some spectators.

With a minute’s silence before the Europa League match between Eintracht Frankfurt and FC Salzburg, the victims of the violence by Hanau were commemorated. During the commemorative moment, however, some spectators bothered with interjections. Allegedly, the jam calls came from the block of Austrians. According to information from “Sport1”, a fan is said to have tuned the national anthem.

“Shut up” call is reminiscent of international

Thereupon some fans reacted with whistles, the Frankfurt curve chanted “Nazis-out” calls. A “Shut up scream” was also heard. The minute’s silence thus resembled that of the international match between Germany and Argentina last October, At that time, the national team commemorated the terror victims of Halle. At the international match, a spectator had disturbed the memory with roaring singing.

In addition to the minute’s silence, both teams showed up in the sold-out Commerzbank-Arena with a black ribbon during the 4-1 victory of the Frankfurt team on Thursday evening. As Eintracht Frankfurt announced, this is done “in memory of those affected and as a clear sign against all forms of racism and extremism”. Hanau is about 20 kilometers east of Frankfurt. “Hanau is a fan stronghold of Eintracht, also with supporters with a migration background,” said Eintracht board member Axel Hellmann before the game.

On Wednesday evening, a man in Hanau shot nine people with a migration background. According to the Federal Prosecutor’s Office, six others were injured, one of them seriously. A short time later, the alleged perpetrator and his mother were also found shot in an apartment. According to the Federal Prosecutor’s Office, “a kind of manifesto” on the Internet contains indications of a “deeply racist outlook” of the suspected perpetrator. 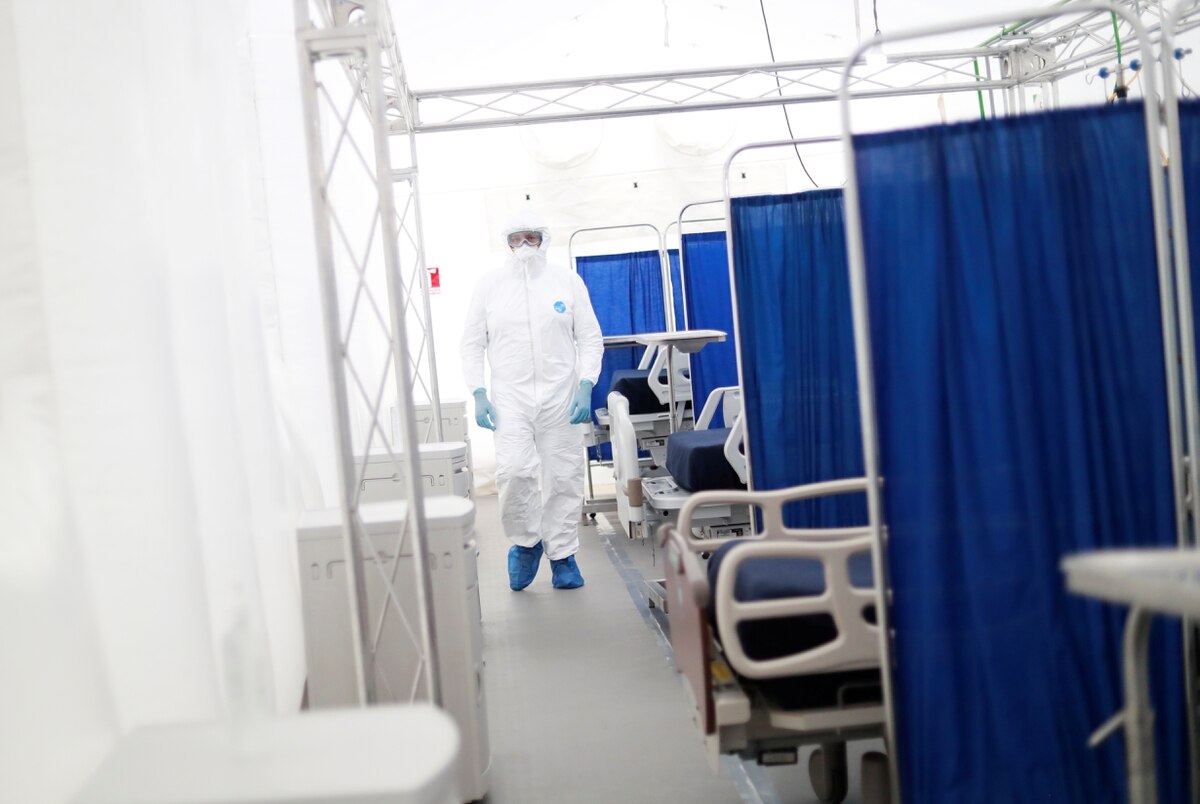 Coronavirus in Mexico: Querétaro and Morelos recorded their first deaths 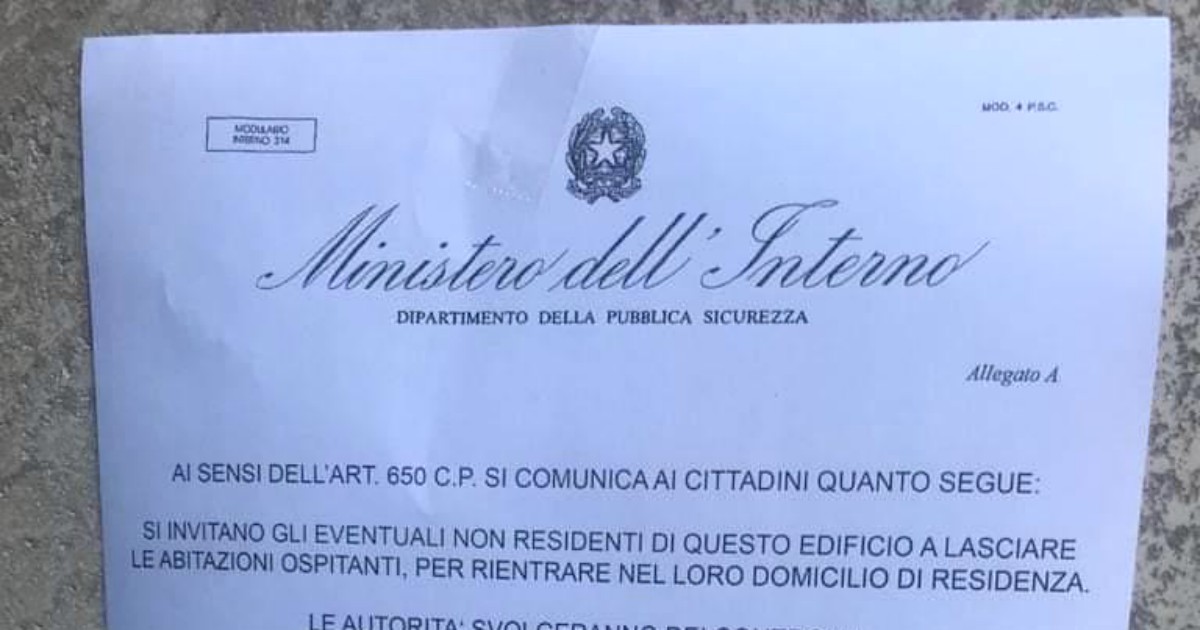 Coronavirus, fake leaflets from the Ministry of the Interior outside the... Venezuela imposes a quarantine on 7 of its states … and...