The list of prohibited pigments included Blue 15 and Green 7, which are part of most tattoo inks.

In the European Union, a ban on the use of colored pigments for tattoos came into force on January 4 due to dangerous chemicals contained in tattoo inks. This is reported DW.

According to the European Chemicals Agency (ECHA), about 4,000 chemicals in tattoo ink formulations pose a potential health hazard. They can cause cancer and genetic mutations.

Pigment suppliers promised to make the ink safe by the end of 2021, but did not fulfill the promise.

The list of prohibited pigments included Blue 15 and Green 7, which are part of most tattoo inks.

It is noted that workers in the tattoo industry are unhappy with the ban and hope for an alternative.

Earlier it was reported that a resident of Thailand covered 98% of her body with tattoos. 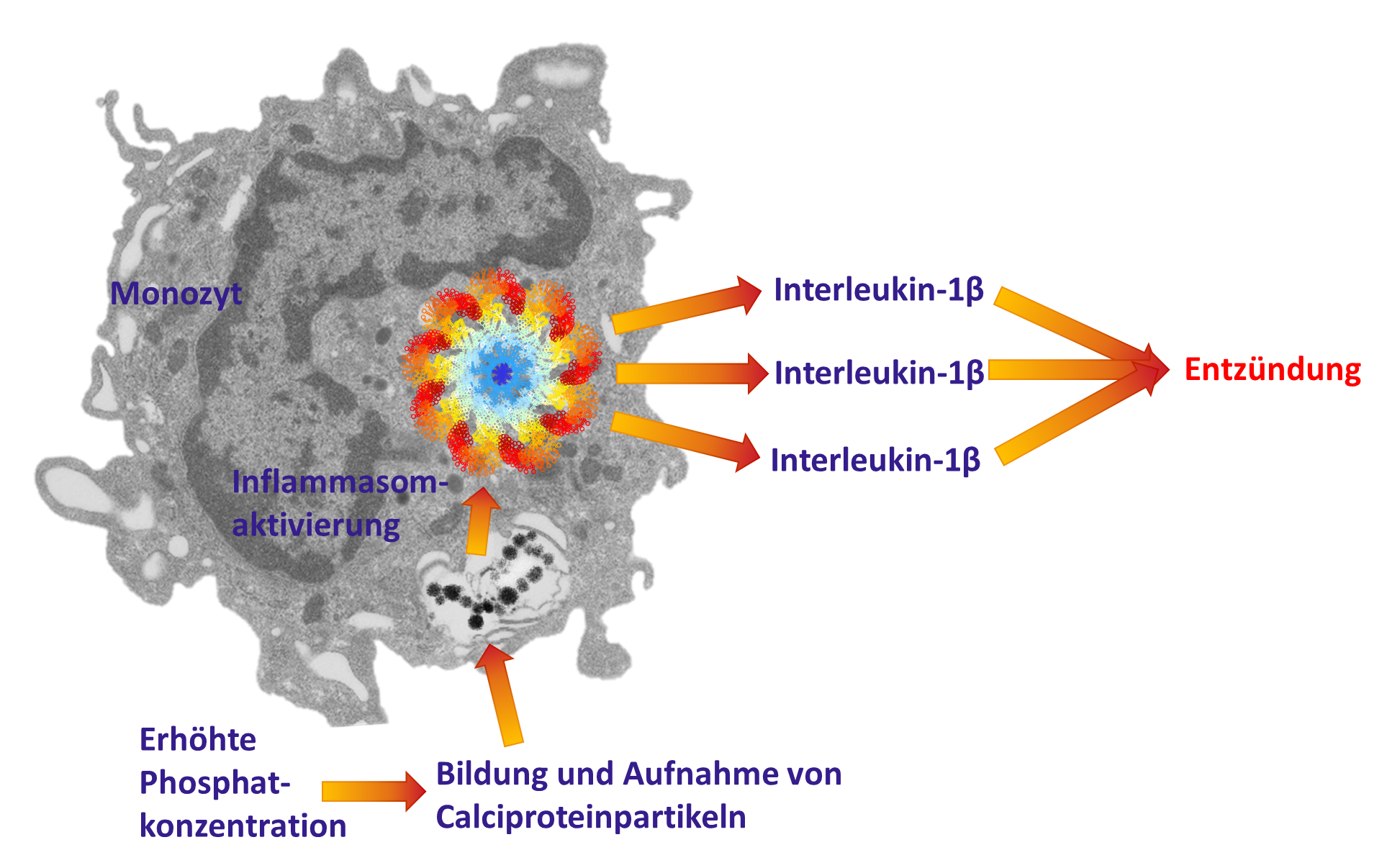 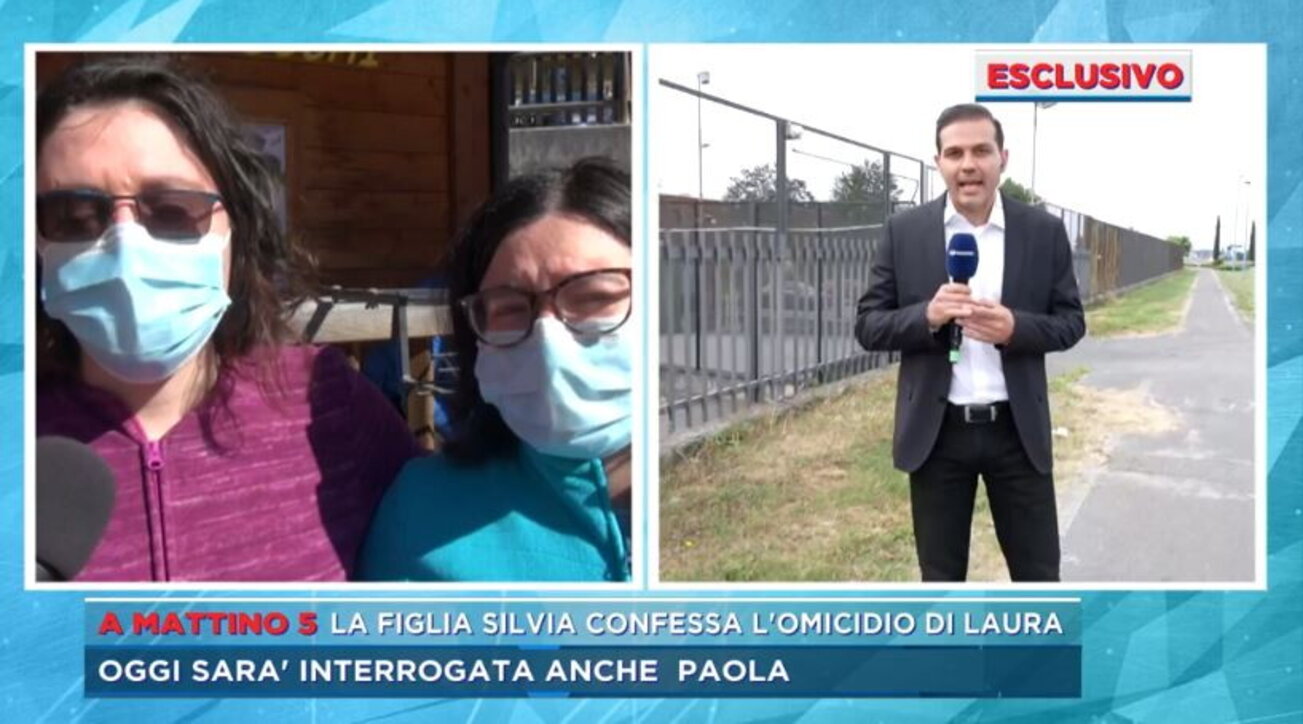 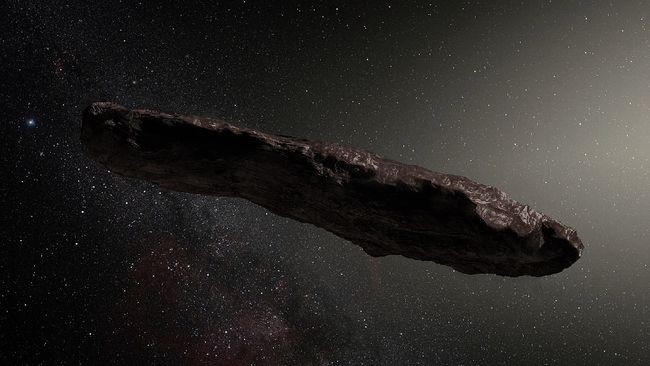 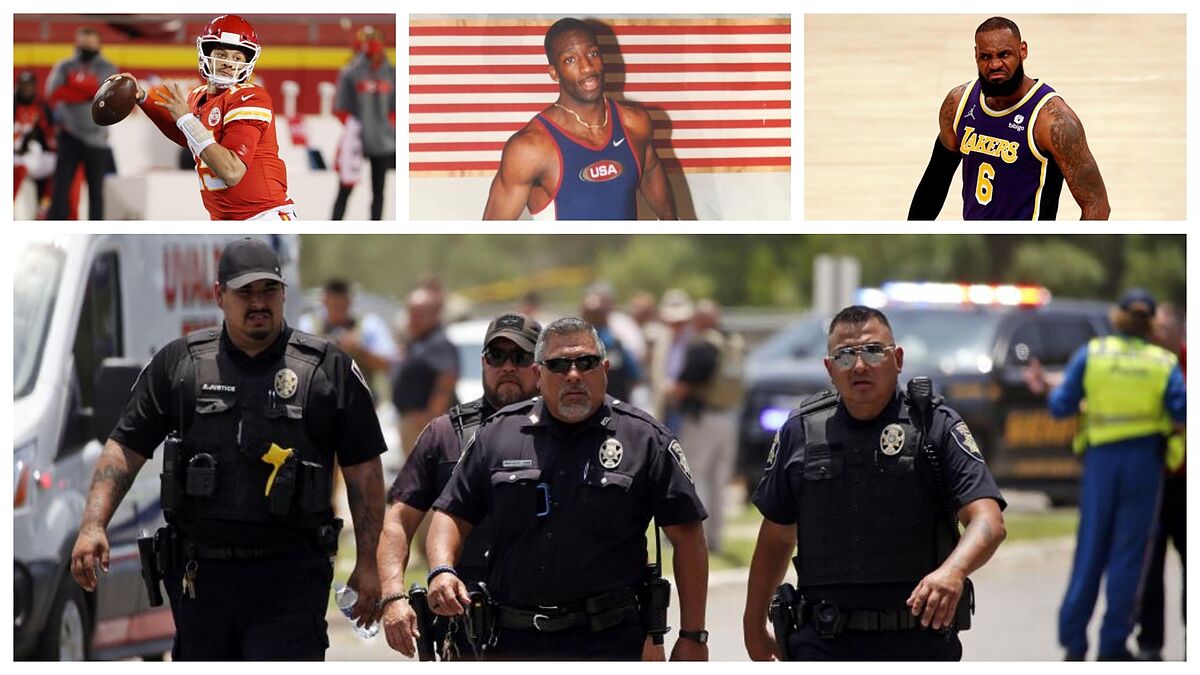 American sport, outraged by the Texas shooting: “A typical day in the US” 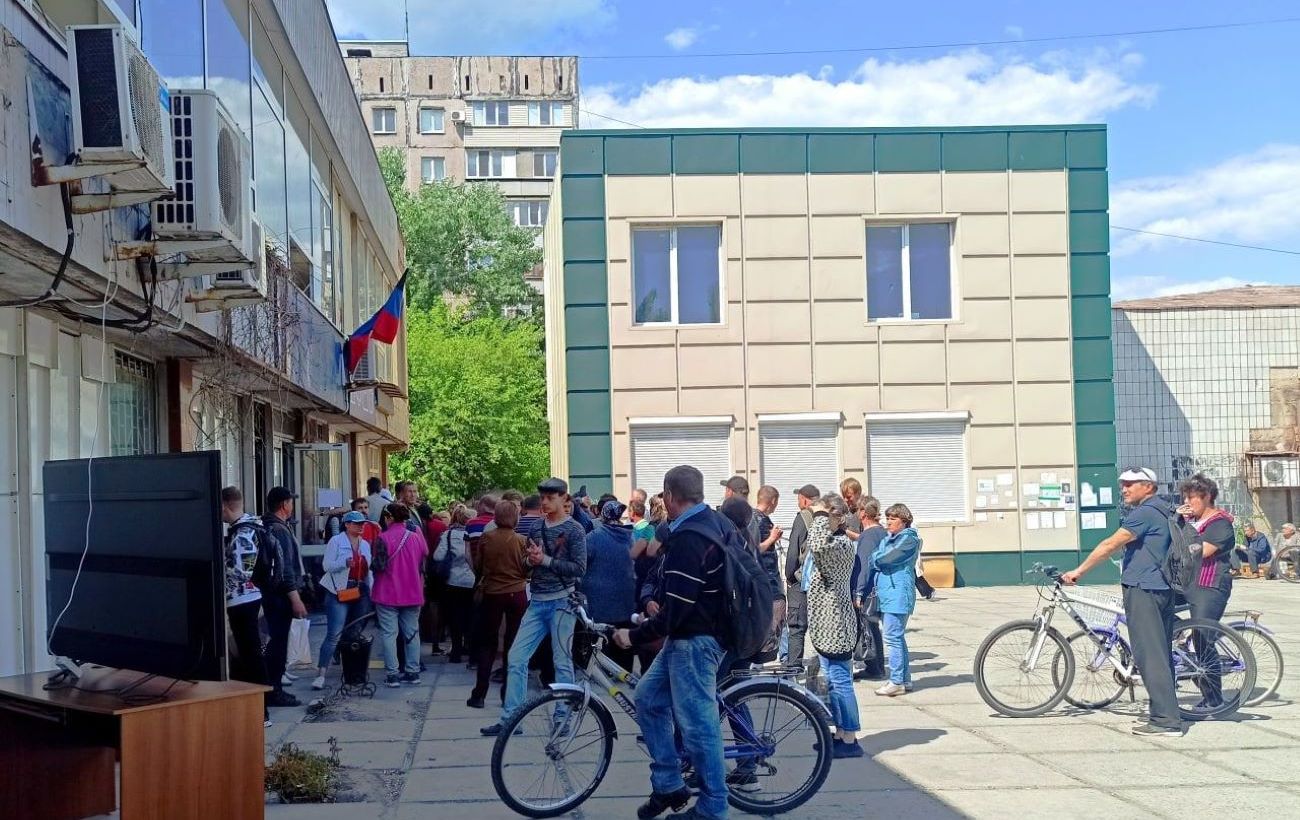 News of Mariupol May 26 – the occupiers installed screens for propaganda