Erdogan is changing Turkey’s name, but there may be a problem – World

Turkey instead of Turkey – this change is expected to be officially sent to the United Nations in Ankara in the coming weeks.

This is the short name of the Republic of Turkey (Türkiye Cumhuriyeti), which is spelled in Turkish as Türkiye. The idea of ​​Turkish President Recep Tayyip Erdogan is to do the same in English.

According to the interlocutors of the site, Turkey admits the possibility of a problem because of the letter Ü, which appears in the Turkish name, but it is not certain whether it can be used by the UN, as it is not standard in the Latin alphabet.

One source explains that a solution can be found (although the issue has not been discussed with the UN), and observers see the use of just U as a possible compromise.

In fact, the English version of the Anatolian Agency has been experimenting with this option for weeks (example in the embedded tweet).

TRT TV even trying to explain the change with examples from a dictionary where turkey means “stupid man”. Proponents of the idea say Turkey has often been compared to a turkey in xenophobic and Islamophobic attacks, as the two words are spelled and sound the same in English.

There are also arguments against this step – for example, the fact that Turkey is recognizable around the world by its current name and that many countries do not have in English the name used in their official language (Armenia is Hayastan, Georgia is Sakartvelo, Germany is Deutschland and Jordan – Al Urdun).

It can also be heard opinionthat this is another way for Erdogan to divert attention from economic problems, which put his re-election (the vote will be in June 2023 at the latest) in question.

And other media close to power already they started the campaign. Hello Turkiye was announced by the President’s Turkish Communications Directorate. According to its head, Fahrettin Altun, the goal is to strengthen the Turkish brand on the global stage.

“Not Turkey, but Türkiye. For Turkey – # helloTürkiye,” Altun wrote, arguing that this is how Ankara strengthens its identity and communication in every field.

According to Erdogan, the change of English name is appropriate because Türkiye best represents and expresses “the culture, civilization and values ​​of the Turkish people”. He advises companies to use “made in Türkiye” when exporting goods. In fact, the idea has been mentioned in business circles for at least 20 years.

Which countries have changed their name in recent years, read here. 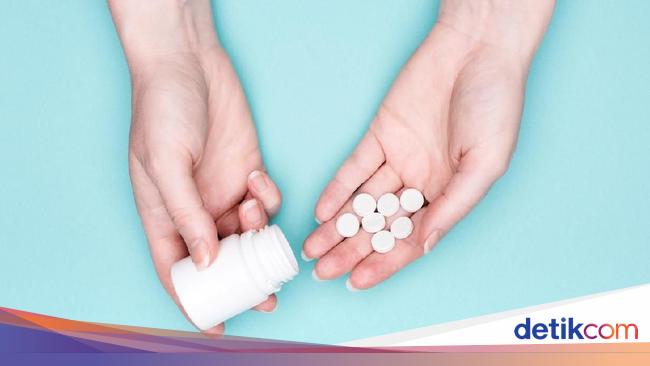 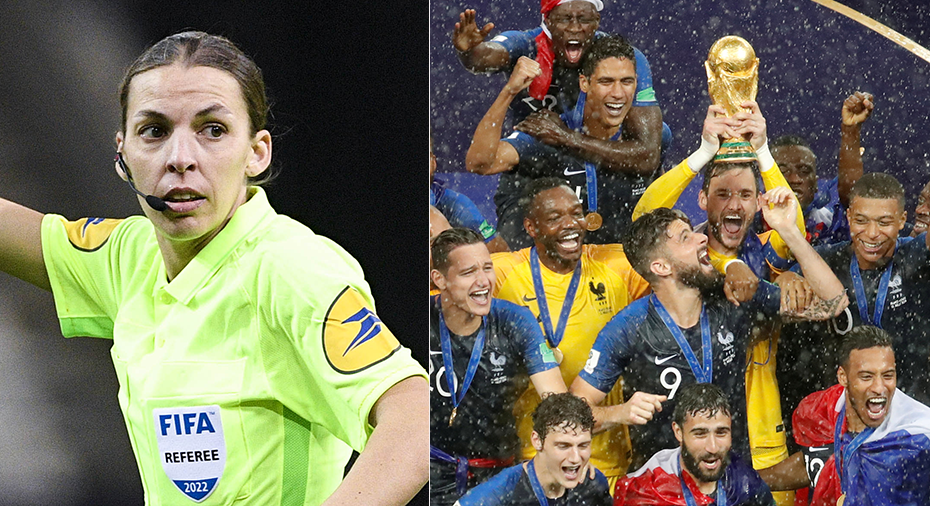 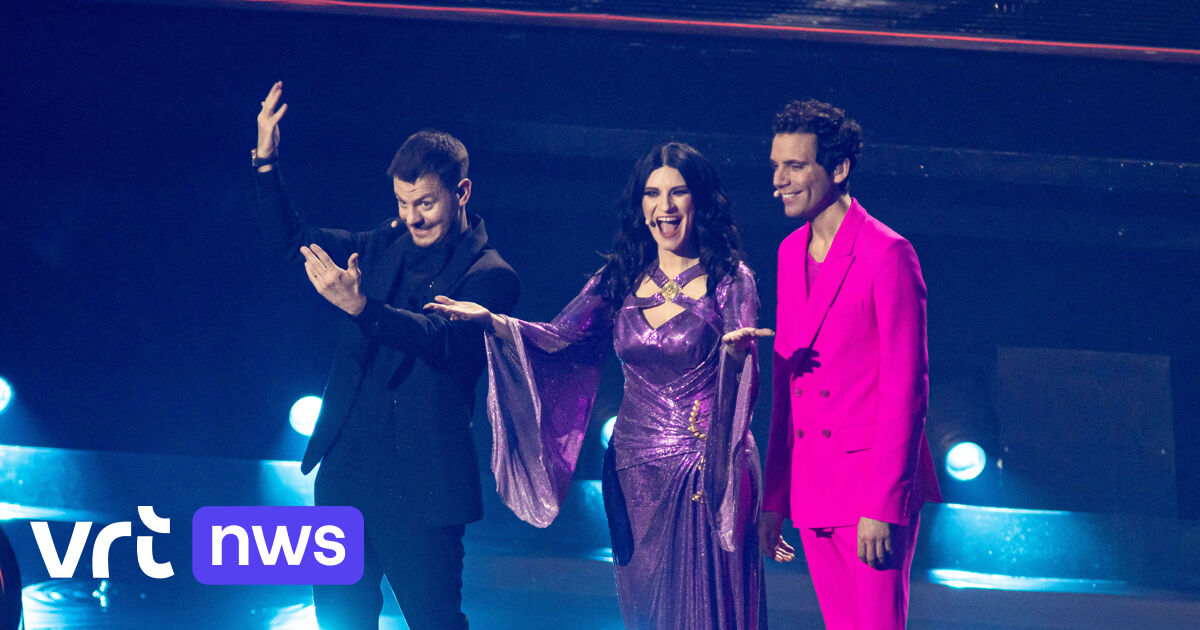 False that CDMX has a lower homicide rate than New York 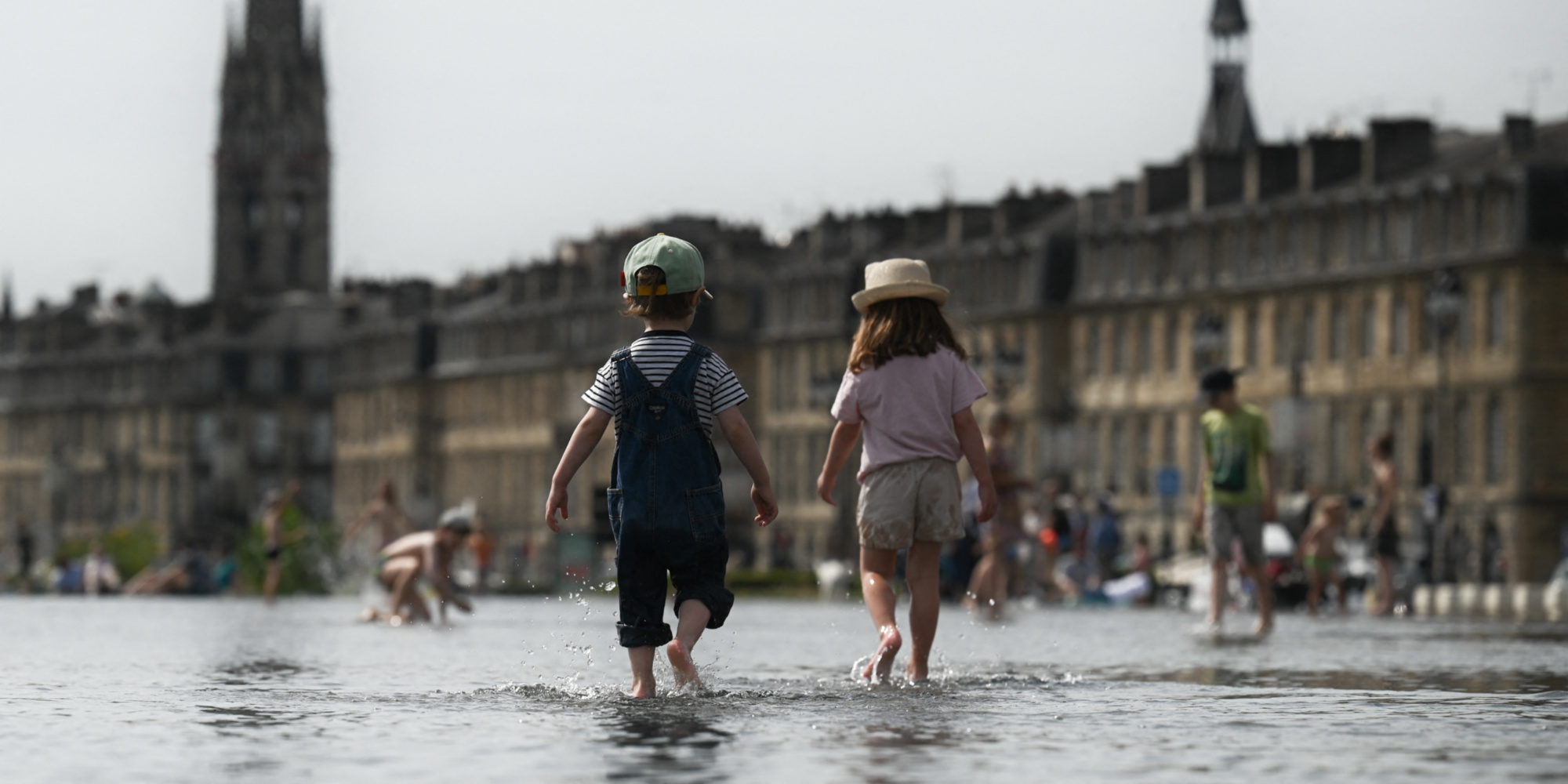 in the southwest, how the French are experiencing this record episode

Johnny Depp: Camille Vasquez reacts to rumors of romance with the actor; Do you confirm that they leave?

Roland-Garros 2022: everything you need to know about the biggest clay-court tennis tournament in the world

Gilead and Kite reaffirm their commitment against cancer 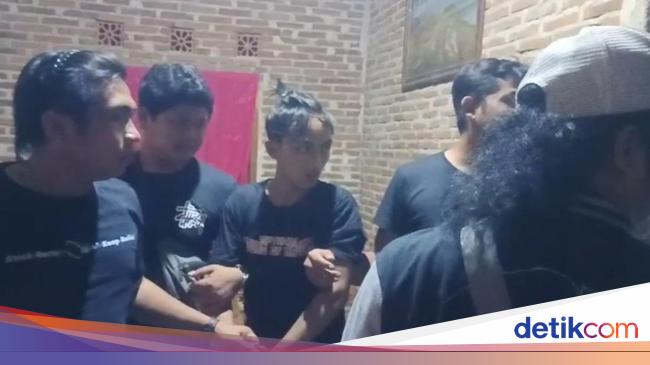 Unexpected! This is the motive for the sadistic murder of teenage girls in Kebumen