Dutch catering industry can hope for a quick reopening 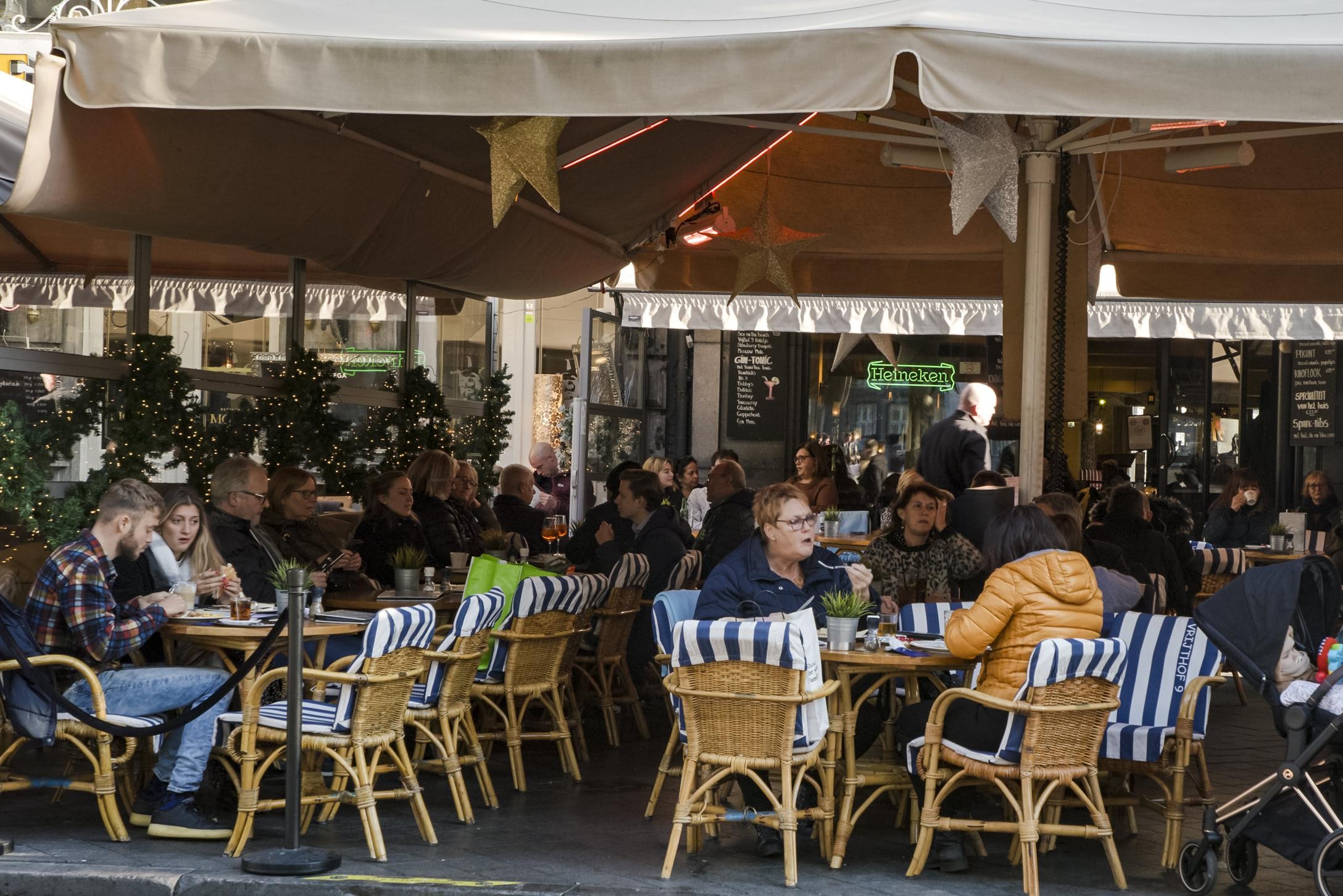 The Dutch catering industry seems to be able to count on good news next week. The signals for reopening are green, but the question is still until what time the doors can open.

According to insiders, this is an issue that the ministers will consider at the beginning of next week. Prime Minister Rutte has already hinted in recent days that he is cautiously optimistic about a further step out of the lockdown, with relaxation for culture, catering, events and the public at sports competitions.

Behind the scenes, you can hear about the catering industry that it is no longer a question of whether the catering industry can open, but until what time and under what conditions. There are several options on the table. For example, this week there was an option in which cafes and restaurants are only allowed to open their doors until 3 o’clock in the afternoon. But another possibility is opening until 8 o’clock in the evening. The question is also whether the opening is accompanied by mandatory sitting, or whether hanging at the bar will also be an option.

After the weekend, the ministers involved will make a decision in various consultations about the conditions for reopening, the next press conference will be held on Tuesday evening. The Ministry of Economic Affairs prefers ‘logical’ opening times, also in line with the earlier times when the catering industry had to close towards the end of the year. The new variant with closure at 3 o’clock in the afternoon therefore aroused alienation there.

The operation of the support package is also considered in the decision-making process: a limited opening could lead to catering establishments earning too little to make ends meet, but too much to qualify for the support packages.