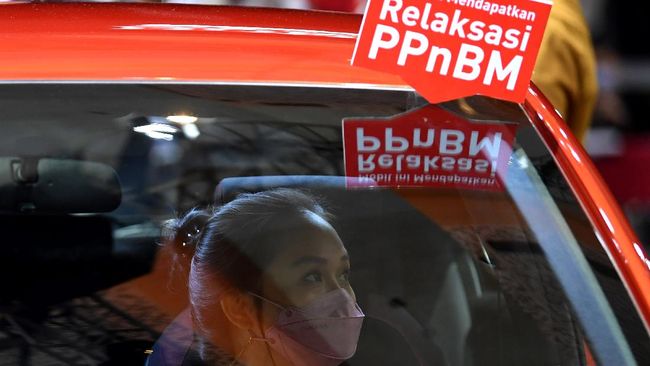 Government extends incentives Tax Increased Value of Luxury Goods (PPnBM) for two types of cheap four-wheeled vehicles until the end of this year.

Coordinating Minister for the Economy Airlangga Hartarto said the government would cover all PPnBM cheap cars until the first quarter of 2022. Gradually, the public will be subject to PPnBM from the second quarter to the end of the year.

Environmentally friendly vehicles with a selling price of under Rp. 200 million (Low Cost Green Car/LCGC) will be tax-exempt until the 1st quarter of 2022.

Eco-friendly vehicles should be taxed at 3 percent. This is in accordance with the Regulation of the Minister of Industry (Permenperin) Number 36 of 2021 concerning Low Carbon Emission Four-Wheel Motor Vehicles.

The government will also impose half PPnBM for motor vehicles with a selling price of between Rp. 200 million-Rp. 250 million until March 2022.

“In the first quarter 50 percent (of PPnBM) was borne by the government, so the public paid 7.5 percent. In the second quarter (the public) paid 15 percent in full,” he explained.

Usually, the government imposes a motor vehicle tax of 15 percent. This is in accordance with Government Regulation (PP) Number 73 of 2019 concerning Taxable Goods Classified as Luxury in the Form of Motorized Vehicles Subject to Sales Tax on Luxury Goods. 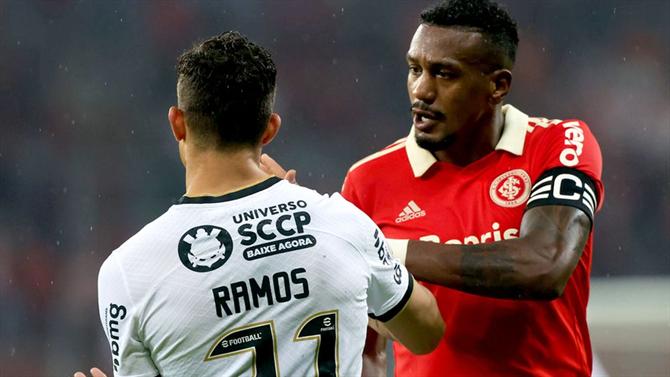 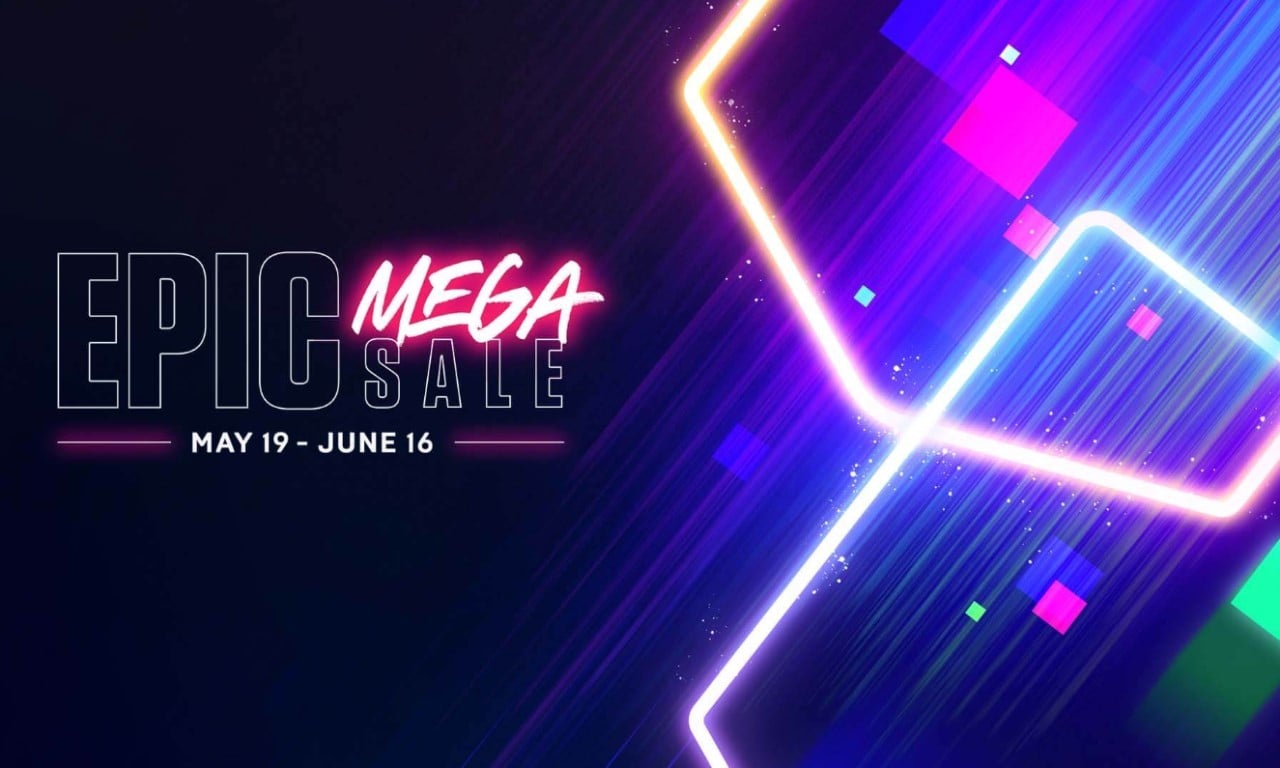 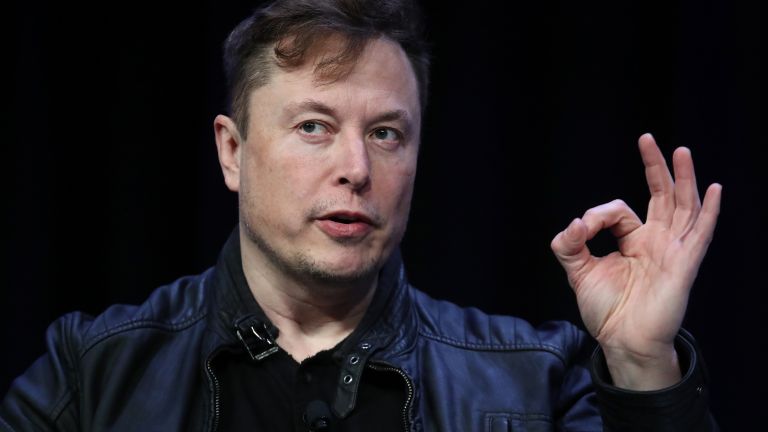