A dose of Pfizer/BioNTech vaccine against Covid-19 at a social center in Septeme-Les-Vallons, near Marseille, on January 12, 2022 ( AFP / CLEMENT MAHOUDEAU )

The Pfizer laboratory, to which we owe one of the messenger RNA vaccines against Covid-19, announced this Monday, January 17 on the air of

that he intended to invest “520 million euros over five years” in France.

The group has indeed chosen to entrust part of the world production of the active ingredient of its pill against the virus, Paxlovid, to a French subcontractor, Novasep, in the Pyrénées-Atlantiques.

“We have announced a major investment plan in France”, detailed Albert Bourla, executive chairman of Pfizer, on

. “Most of this investment will be allocated to a partnership with the company Novasep in Mourenx to produce the active pharmaceutical ingredient of this drug for the whole world”, continued Albert Bourla.

“This treatment changes everything. It was developed in record time. We used digital digital synthesis – that is, instead of discovering the molecule, we designed it,” he said. added.

An opinion from the EMA “in a few weeks”

The European Medicines Agency (EMA) had approved the emergency use in the European Union of the treatment in December, in order to support national authorities, who can decide on a possible early use of the drug.

The agency said it has now begun “evaluating an application for conditional marketing authorization” from Paxlovid. “The EMA will assess the benefits and risks of Paxlovid in a short time frame and could issue an opinion in a few weeks,” the agency said, adding that the timeline would depend on whether Pfizer’s data is “sufficiently robust.”

Antivirals work by decreasing the ability of a virus to replicate, thereby curbing disease. They are eagerly awaited because they are easy to administer and can simply be taken at home with a glass of water.

Both drugs have been hailed as potentially game-changing in the fight against Covid-19, as studies show they reduce the risk of hospitalization and death in patients at increased risk of developing a severe form of the disease.

The United States authorized Pfizer and Merck pills in December. The Pfizer pill is a combination of a new molecule, PF-07321332, and the HIV antiviral ritonavir, which are taken as separate tablets.

Emmanuel Macron challenged on the lifting of patents

Three months before the presidential election, four candidates – Jean-Luc Mélenchon, Yannick Jadot, Anne Hidalgo and Philippe Poutou – called on Emmanuel Macron on Friday to act in favor of the lifting of patents for vaccines against Covid-19.

These left-wing candidates asked the Head of State “the urgent organization of a ministerial meeting of the World Trade Organization (WTO)” to “allow the lifting of patents and access to vaccines” in particular to poorest countries, according to a letter obtained by AFP.

The signatories, alongside the two co-founders of the Observatory of Transparency in Medicines Policies (OTMeds), lamented that “74% of all vaccines supplied last year went to high-income and low-income countries. upper-middlemen”, while “less than 1% of them went to low-income countries”.

“The necessary strategy” therefore, in their eyes, “is to allow low- and middle-income countries which have the possibility to produce vaccines against Covid-19”, “to meet global needs” and “ control the pandemic”.

Jean-Luc Mélenchon (LFI), Yannick Jadot (EELV), Anne Hidalgo (PS) and Philippe Poutou (NPA), in addition to Pauline Londeix and Jérôme Martin of OTMeds, wrote “not being able to accept seeing France block this request” at the international level, noting according to them “the worrying absence of concrete actions” of the French government.

While many states, including the United States, support a suspension of intellectual property rights for treatments and vaccines against Covid-19, EU countries have already expressed their skepticism.

President Emmanuel Macron first called for the vaccine to be a “global public good”, before backtracking. “While France has just taken over the presidency of the Council of the EU”, the six signatories of this letter thus urged Emmanuel Macron to “express publicly and work in favor of the lifting of patents”, and “to request the holding as soon as possible of the WTO meeting initially scheduled for November 2021″ on the subject, postponed due to the Omicron variant. 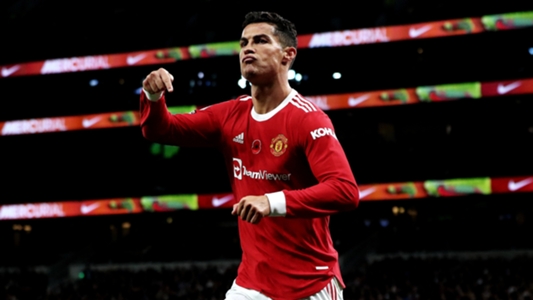 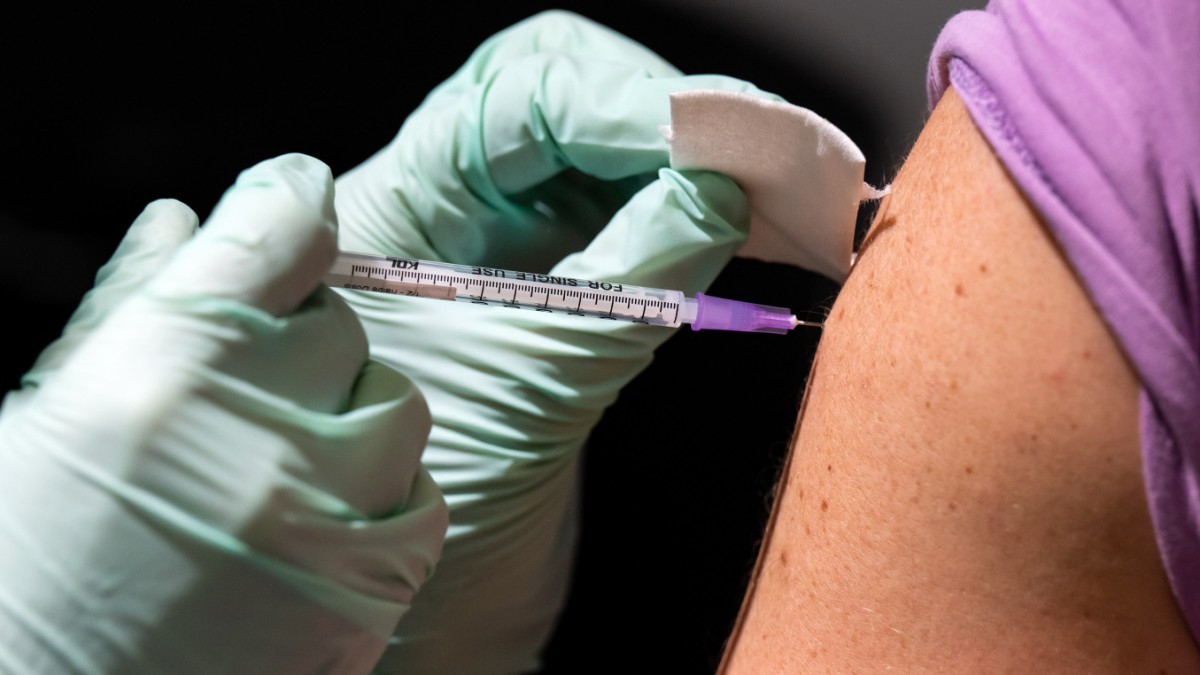 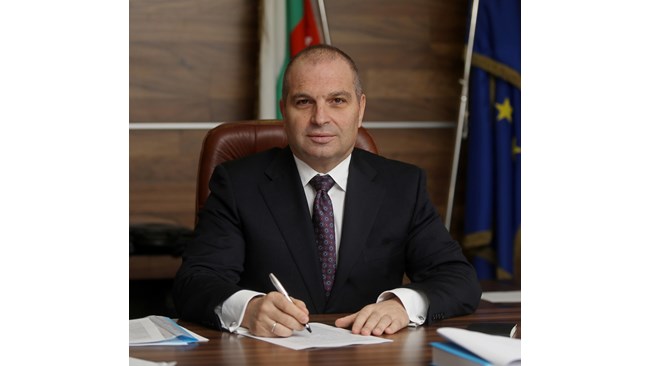 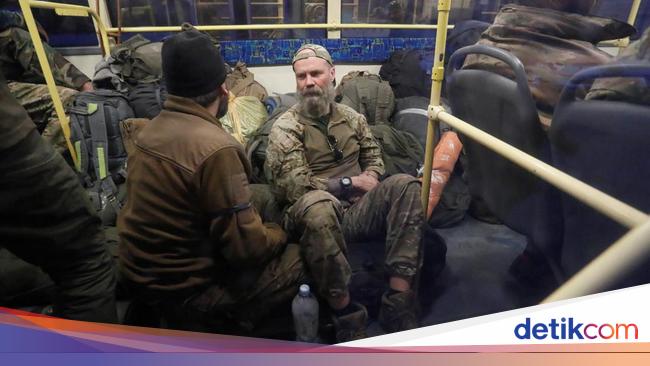