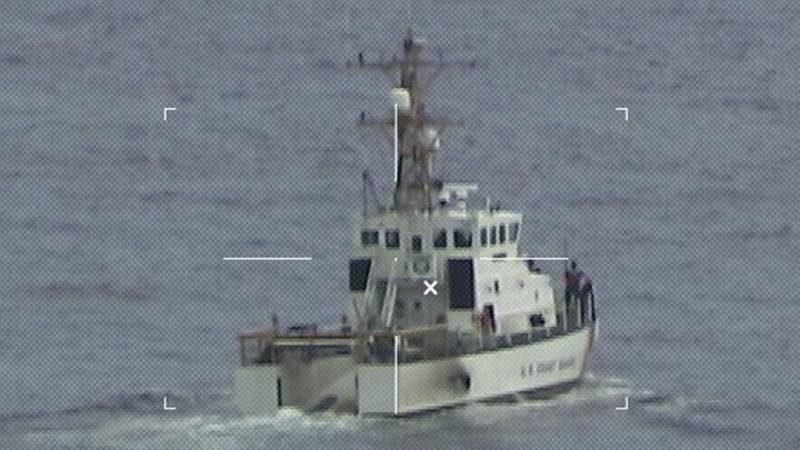 Five bodies have been found in the search for missing migrants off the coast of Florida. The Coast Guard is looking for people on board a boat that sank about 72 kilometers off the coast of Miami last weekend. The search has been going on for days.

At least one migrant survived the drama. He was found on top of the capsized boat. The man said the vessel departed Saturday evening from the Bimini archipelago, which belongs to the Bahamas. Those islands are located about 90 kilometers east of Miami.

If no more survivors are found today, the Coast Guard will stop searching after sunset. 34 people on board are still missing. That decision was not an easy one, captain Jo-Ann F told the AP news agency. burdian. But the area where the boat capsized has now been “completely ransacked” several times.

The Bimini archipelago is a well-known departure point for migrants who want to reach the mainland of the US. On Friday, a boat carrying 32 migrants who had also left from there overturned. They could be saved. 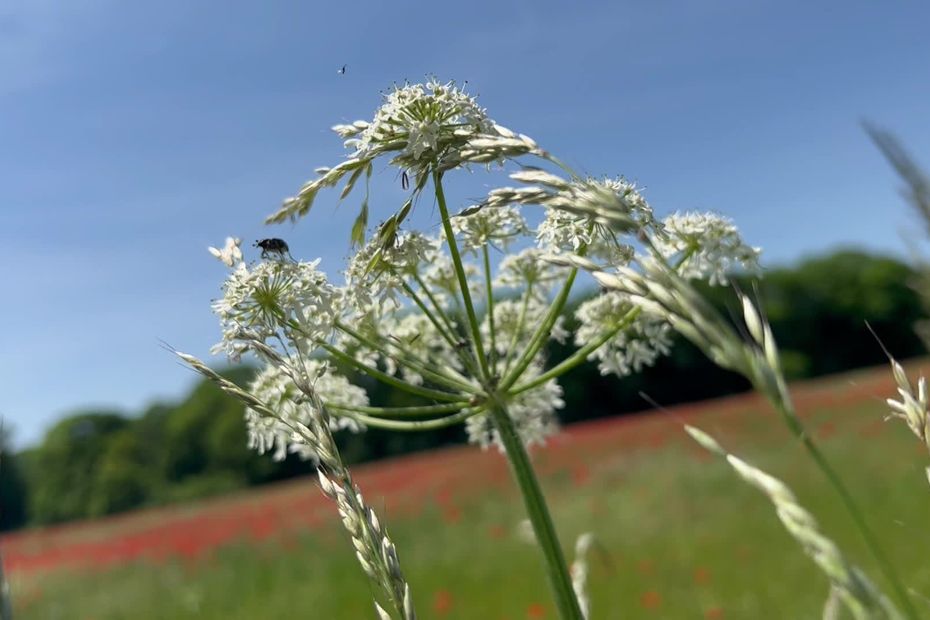 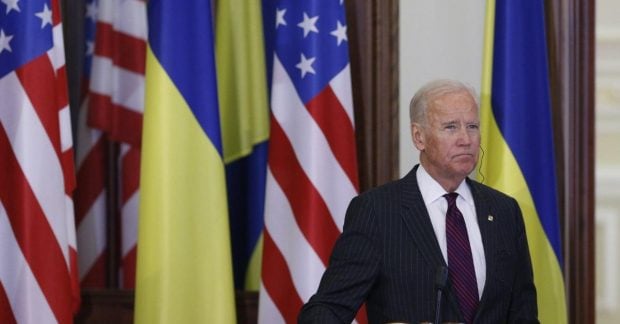 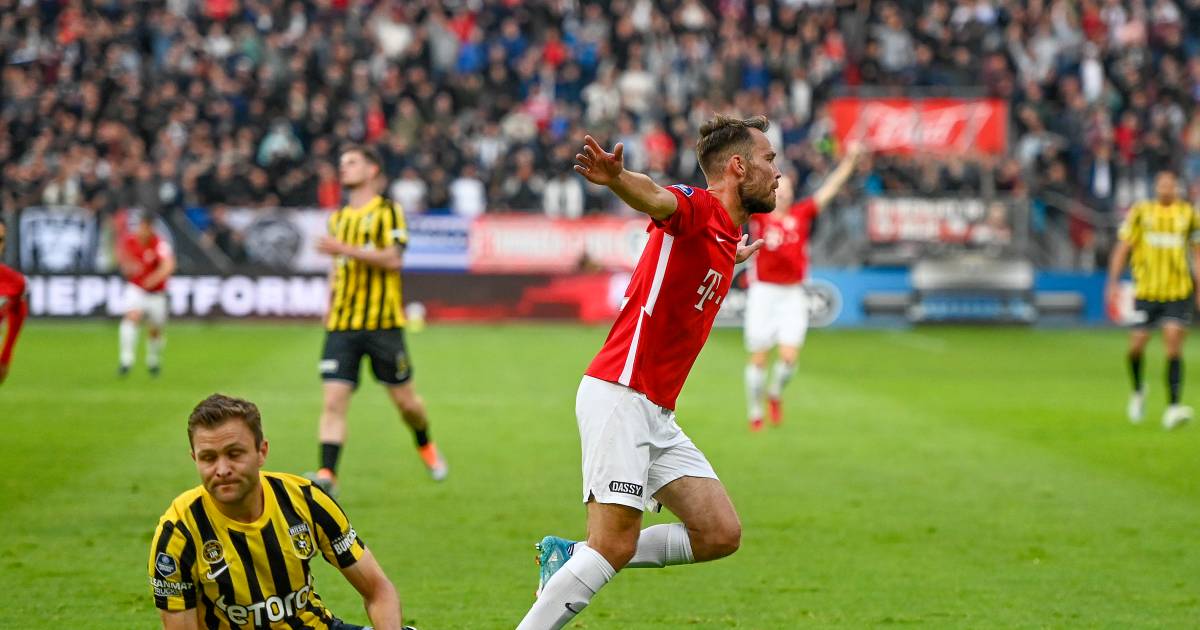 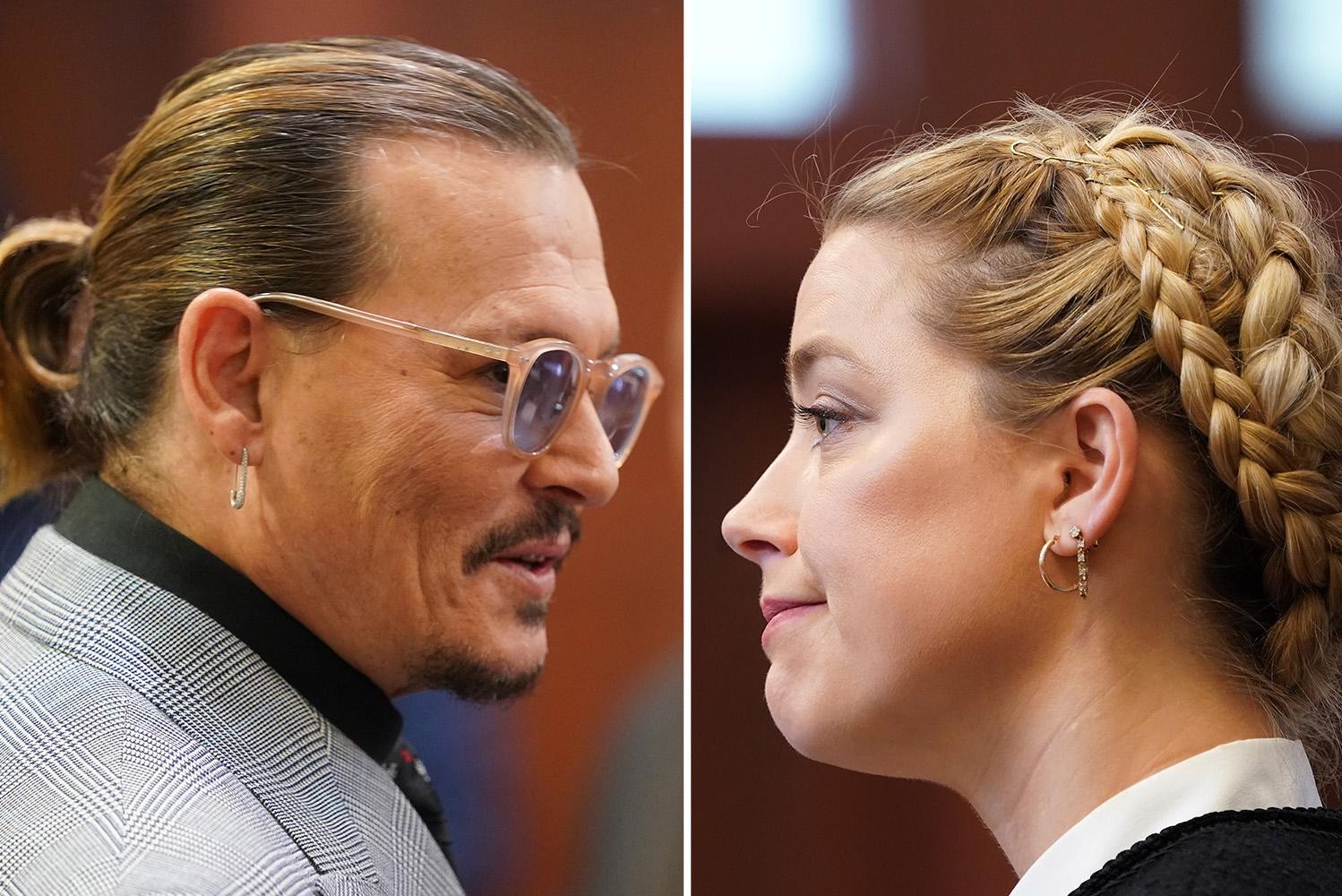 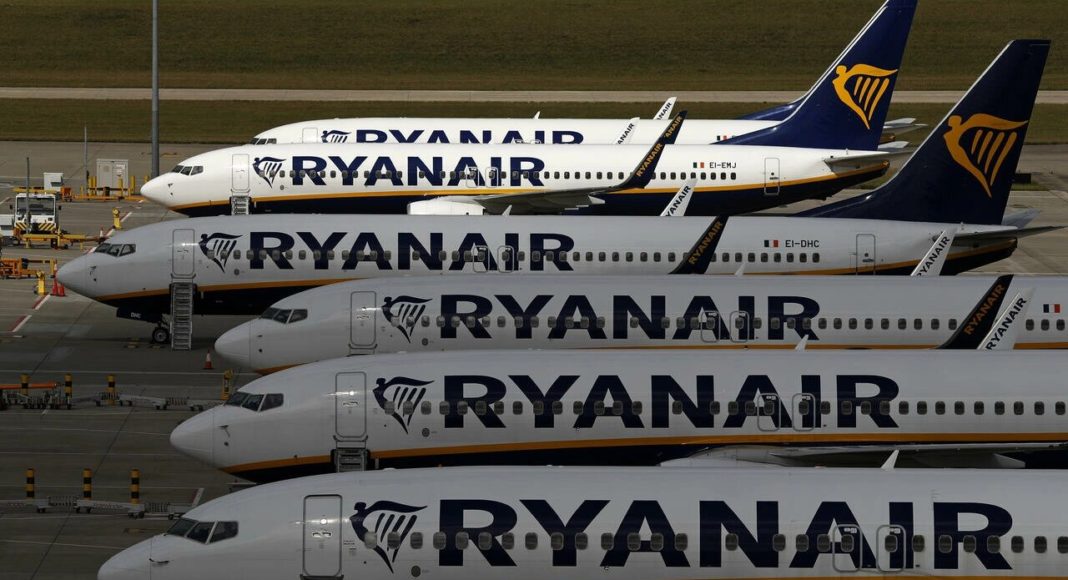