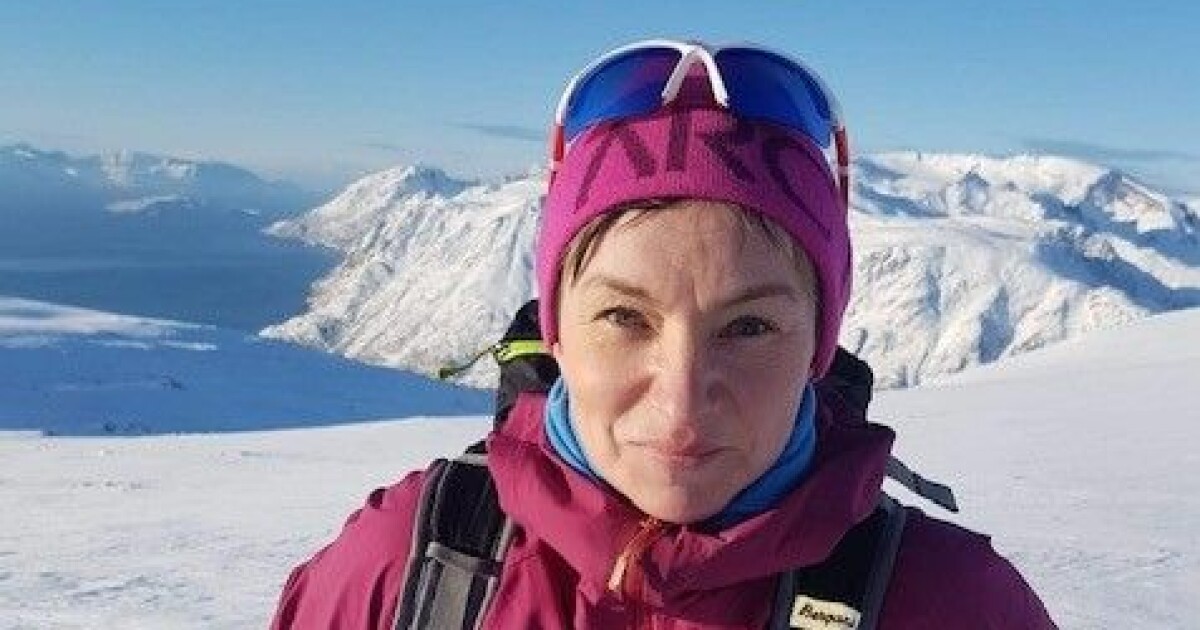 The coronary heart disease has settled in the body of Ann Siri Vesterslett. It is almost two years since she became infected, but the disease does not seem to want to let go.

– I have to rest after activity and training. I was back at work for twenty percent in November last year after being on sick leave for 17 months.

Vesterslett suffers from what has gradually become known as long-covid.

Over half of those who have received corona, struggling with symptoms, according to figures from FHI.

Although Vesterslett is now able to work a little again, the general condition is reduced. She says the body gets tired quickly.

– I do not have the same energy and strength to do things, and I still have brain fog. I struggle with exhaustion, which makes me sleep a lot.

The 50-year-old still sees progress, but thinks it is very late. Thus, everyday life is partly tough and despairing.

– We know nothing. We do not know the end of this, we do not know if we will recover. I try to use the good days and rather rest when I am tired, she says.

Researchers at Haukeland University Hospital are not surprised that more people are struggling, even more than 20 months after they received the corona.

Chief physician and researcher Nina Langeland follows the course of the disease in “long covid” patients.

– What we see is that some symptoms last for a long time and intensify, while others subside after a while, she says.

But one symptom in particular seems to remain.

– It is this with memory and concentration that unfortunately seems to worsen the longer it takes.

Langeland says they still do not know what the reason for this may be.

The study from FHI shows that late effects are widespread up to 12 months after coronary heart disease.

Department director at FHI, Per Minor Magnus, says they found two main groups of longcovid in the survey. One had the most brain ailments, such as fatigue and difficulty concentrating. The other group had more breathing problems.

– The big question is what causes some to have long-term effects, while others do not. There is considerable research on this also internationally, but so far no one has an answer, Magnus told TV 2 on Tuesday.