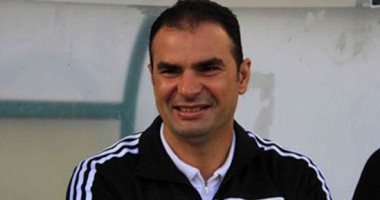 Abdel Hamid Bassiouni, the former Zamalek player and coach of the dismissed Tala’a Al-Jaish, announced hours ago, that Ibrahim Adel, the Pyramids player, had failed to transfer to the military team, explaining that Adel was part of a swap deal between the two clubs, but it was retracted or its terms were modified. Time on Ontime Sports, with Schubert, his expectations for the final of the century between Al-Ahly and Zamalek in the upcoming match on November 27th.

Bassiouni said: “The match is difficult, something that makes us proud as Egyptians Al-Ahly and Zamalek reached the final, I think that Zamalek is closer than Al-Ahly to the title by (60:40), according to the capabilities of the two teams and the period they are going through.”

The coach of Al-Talai ‘and the former star of Zamalek explained that despite everything he gave to Zamalek, he was the team’s top scorer for four seasons and scored 4 championships with them, but he was dispensed with.

He added that he was seeing that he was the weaker side in the club and did not talk much to the officials about his exit in this way despite being one of the main pillars of the team, which facilitated the task of his exit from the White Castle.

Bassiouni said: “Despite playing in the Premier League at the age of 26, I achieved many tournaments and was the top scorer for all the teams that I played for.”

“He concluded that he was ready to receive any offer in the Premier League after he left the Al-Taleea team, explaining that the current season, with all the challenges and difficulties that took place during it, was the heaviest of his training experience.” 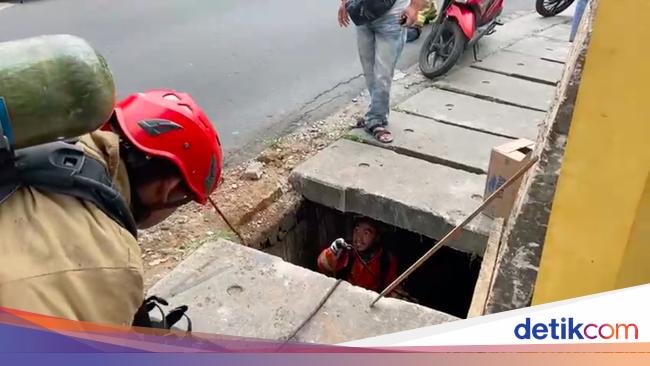 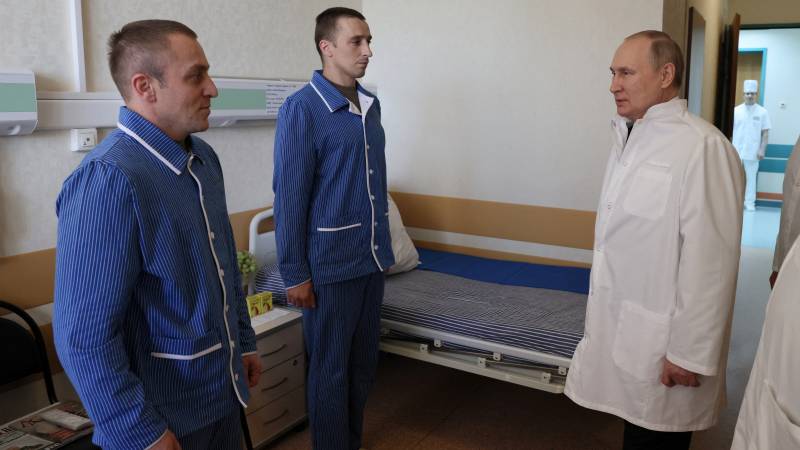 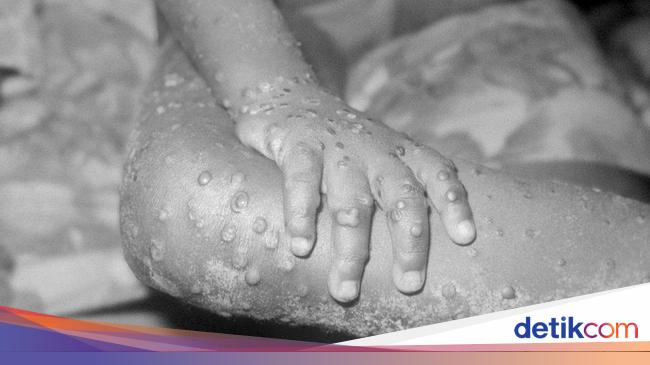 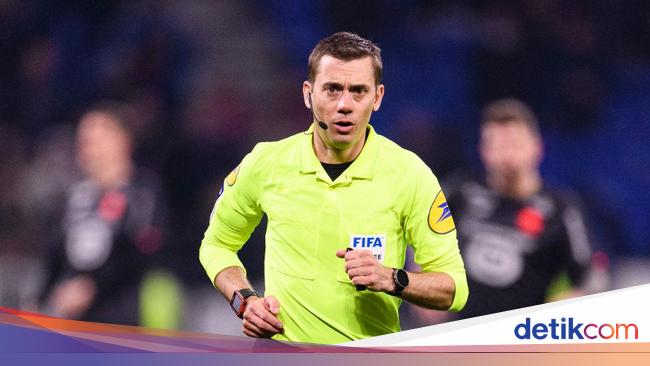 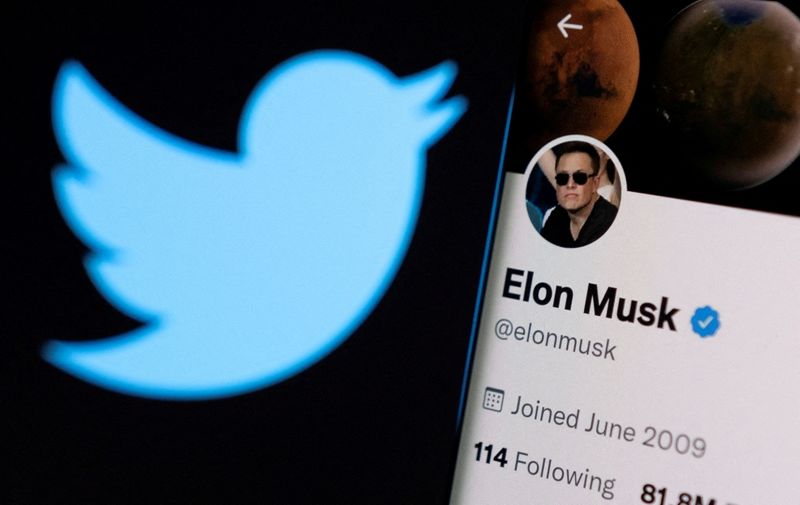