Harianjogja.com, JAKARTA – A solar storm occurred on January 20, 2022. NASA released stunning footage of a powerful flare emanating from the Sun.

The burst of energy appears as a bright flash of light in the upper right region of the massive star, which the US space agency classifies as an M5.5 level flare – or moderately strong.

The flare was released around 1:01 am EST and was captured by the Solar Dynamics Observatory (SDO), which observes the sun constantly.

According to the Daily Mail, NASA’s Solar Dynamics Observatory monitors the sun with a fleet of spacecraft that study everything from its atmosphere to particles and magnetic fields in space around Earth.

M class flares are the second highest type behind X class flares, which can reach up to X20, representing extreme solar flare events.

Extreme space weather, or solar storms, occur when the sun emits boiling hot plasma in the form of solar flares and wind.

While most solar storms are usually harmless, a sizable solar storm can have catastrophic effects.

Friday’s solar flare, however, is not as strong as others emitted from our sun in the past – the one observed in 1582 was referred to as the ‘big fire.’

The burst of energy looks like a bright flash of light in the upper right region of the massive star, which the US space agency classifies as an M5.5 level flare – or moderately strong

The flares were actually seen in more than a dozen cities across Europe and Asia, and eyewitness accounts of the event only came to light in April 2021.

Scientists at Cornell University found reports of a ‘flaming red appearance in the sky’ lasting three days, while others said ‘a ray of fire appeared over the castle of a terrifying and eerie.’

The solar storm that hit Earth on March 8, 1582 was comparable to those in 1909 and 1989, suggesting that it was a ‘once in a century event and’ one or two could be expected in the 21st century, the experts said.

If a similar intense solar storm hit our modern world, it would cause billions of dollars in damage and cripple power grids around the world.

Pero Ruiz Soares, an eyewitness to the solar storm of 1582, wrote: ‘All the heavens seemed to burn in flames; it looks like the sky is on fire.’

Solar storms, or solar activity, can be broken down into four main components that can impact Earth:

Solar flare: A large explosion in the sun’s atmosphere. These flares are made up of photons that travel straight out of the beacon’s location. A solar flare impacts Earth only if it occurs on the side of the sun facing Earth.

Coronal Mass Ejections (CME’s): Large clouds of plasma and magnetic field that erupt from the sun. These clouds can erupt in any direction, and then continue in that direction, breaking through the solar wind. These clouds only make an impact on Earth when directed towards Earth.

High-speed solar wind streams: These originate from coronal holes in the sun, which form anywhere on the sun and usually only when they are closer to the sun’s equator do the winds impact the Earth.

Solar energy particles: High energy charged particles that are thought to be released primarily by shocks formed in front of coronal mass ejections and solar flares. When CME clouds penetrate the solar wind, particles of solar energy can be produced and because they are charged, they follow the magnetic field lines between the Sun and Earth. Only charged particles that follow the magnetic field lines that intersect the Earth will have an impact.

While this may seem dangerous, astronauts are not in immediate danger from this phenomenon due to the relatively low orbit of manned missions.

However, they have to worry about cumulative exposure during space travel.

Solar flares can damage satellites and have huge financial costs.

Very large flares can even create currents in the power grid and cripple energy supplies.

When Coronal Mass Ejections strike Earth, they cause geomagnetic storms and increase the auroras.

They can interfere with radio waves, GPS coordinates, and overload electrical systems.

A large flow of energy can flow into a high-voltage power grid and permanently damage the transformer.

It could shut down businesses and homes around the world. 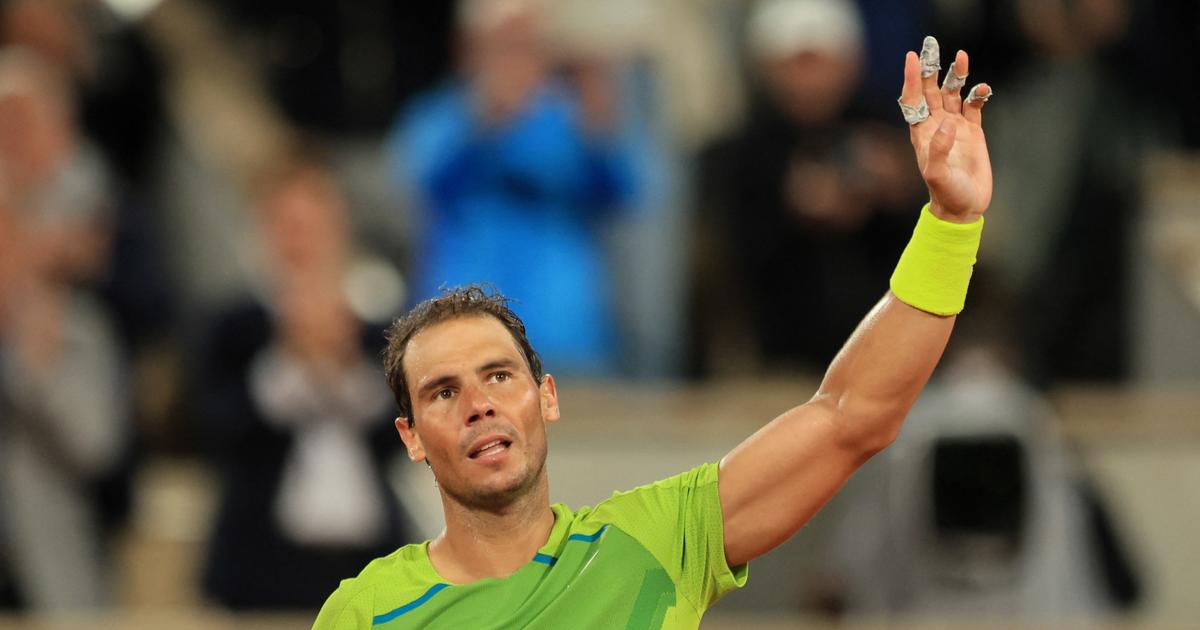 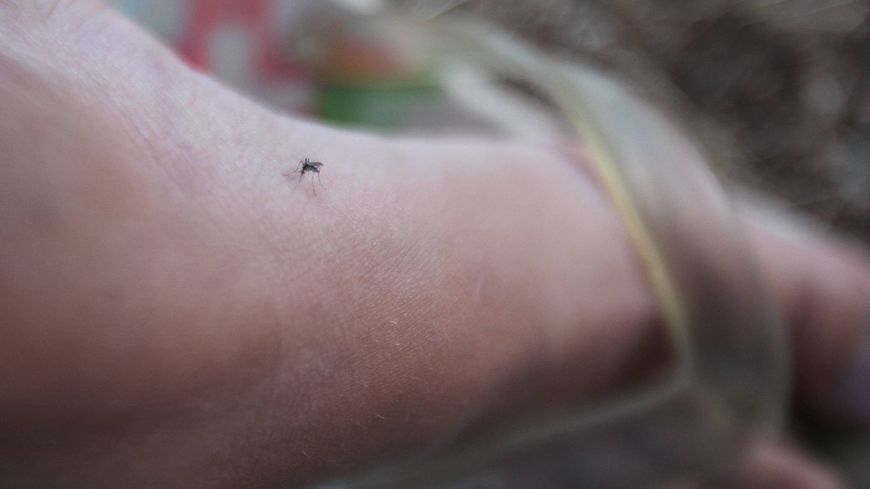