(lei) On Tuesday afternoon, police officers arrested a suspected shoplifter who is said to have been up to mischief in a shopping center on Aliceplatz. The 43-year-old is now in custody. Around 1 p.m., the man is said to have entered a local drugstore and put perfume worth around 700 euros in a shopping bag he had brought with him. He is said to have left the store without paying for the goods. Employees who noticed this confronted him and called the police. During the subsequent search of the homeless man, the officers not only found the stolen property, but also a small amount of cocaine. But that’s not all: he also had an obviously counterfeit 50 euro note in his pocket. The 43-year-old is now facing several criminal proceedings – not the first, as it turned out: Since he had been in conflict with the law in the past and was only released from custody for theft at the end of October last year, the investigators led him on Wednesday before the magistrate at the district court in Offenbach. He ordered pre-trial detention, so the 43-year-old is now again in a prison.

2. Who saw the thieves at the construction site? – Offenbach

(jm) On Tuesday night, thieves gained access to a construction site on Obere Grenzstraße in an unknown manner and stole tools from a construction container. Between 6 p.m. and 7 a.m., the thieves were busy with the container. They then disappeared in an unknown direction. The exact value of the tool has yet to be determined. Police are asking anyone with information about the break-in to call 069-8098-5100.

(fg) On Wednesday morning, with a speed limit of 78 kilometers per hour at the permitted 70 km/h, a road user drove into a control point at the Langenselbold police motorway station set up at the end of the Autobahn 661 in the direction of Egelsbach. The driver can now expect a three-month driving ban, two points in the central traffic register and a fine of 700 euros. Between 10.15 a.m. and 2.30 p.m. the motorway police officers, together with officers from the riot police, stood at the end of the expansion and checked a total of 39 vehicles that were speeding; these are now subject to corresponding administrative offense proceedings. Three other drivers had also exceeded the speed in such a way that they had to give up their driver’s license at times.

A positive aspect is that neither alcohol nor drug offenses could be found among the road users checked. Since speed is still one of the main causes of accidents and traffic accidents occur again and again in the area where the Autobahn 661 is being expanded, speed measurements will also take place there in the future.

(lei) A Renault caught fire early Thursday morning in a parking lot near the amphitheater on Landstrasse. The flames erupted from the front of the Kangoo and were identified by a police patrol around 12:05 a.m. The fire was quickly extinguished by the officials and the fire brigade, which arrived a short time later, and further spread was avoided. According to initial estimates, damage to the car was around 10,000 euros. It is still largely unclear what caused the fire. The criminal police in Hanau have already started investigating in this regard.

(jm) Unknown persons stole a parked BMW 335i from a parking lot on Richard-Küch-Strasse on Wednesday night. The car thieves probably stole the black sedan with the HU license plate between 8 p.m. and 5:50 a.m. The Kripo asks for information about the theft and the whereabouts of the valuable vehicle by calling 06051 827-0.

(fg) Officials focused on protecting our “little ones” on Tuesday and carried out speed measurements between 9.45 a.m. and 4 p.m. at the level of the Büchertalschule (Maintal) and the Hohe Landesschule Hanau. When school starts after the winter holidays, it is immensely important to be present in schools and to point out the special need for protection of pupils. The majority of the 76 road users stopped showed understanding and praised the control measures in the school area. However, the fact that 76 of the 130 eligible drivers were too fast shows that further checks are required. The majority was only slightly too fast and can expect fines accordingly. The officials punished an outstanding offense in the case of a truck driver who exceeded the speed limit by 40 kilometers per hour and therefore now has to make do with two points and a one-month driving ban.

4. Hit and run: Who damaged the brown VW Touran? – Grosskrotzenburg

(dj) Property damage of around 1,000 euros was caused by a traffic accident escape on Wednesday at the beverage market on Marie-Curie-Strasse. A previously unknown road user damaged the rear bumper of the Touran between 9.40 a.m. and 10.40 a.m. and then fled without permission from the scene of the accident. Based on the evidence, the police assume that the person who caused the accident was driving a white vehicle. The police in Großauheim accept information on 06181 9597-0. 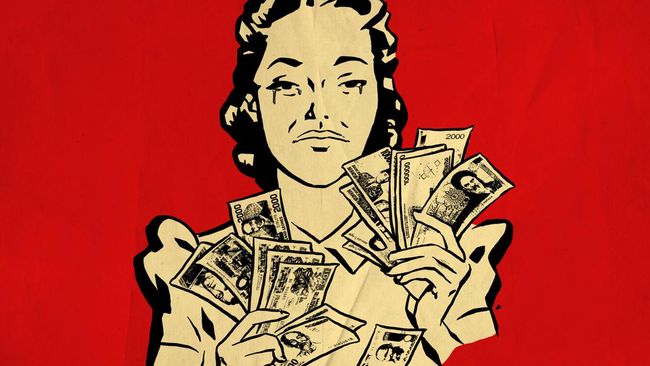 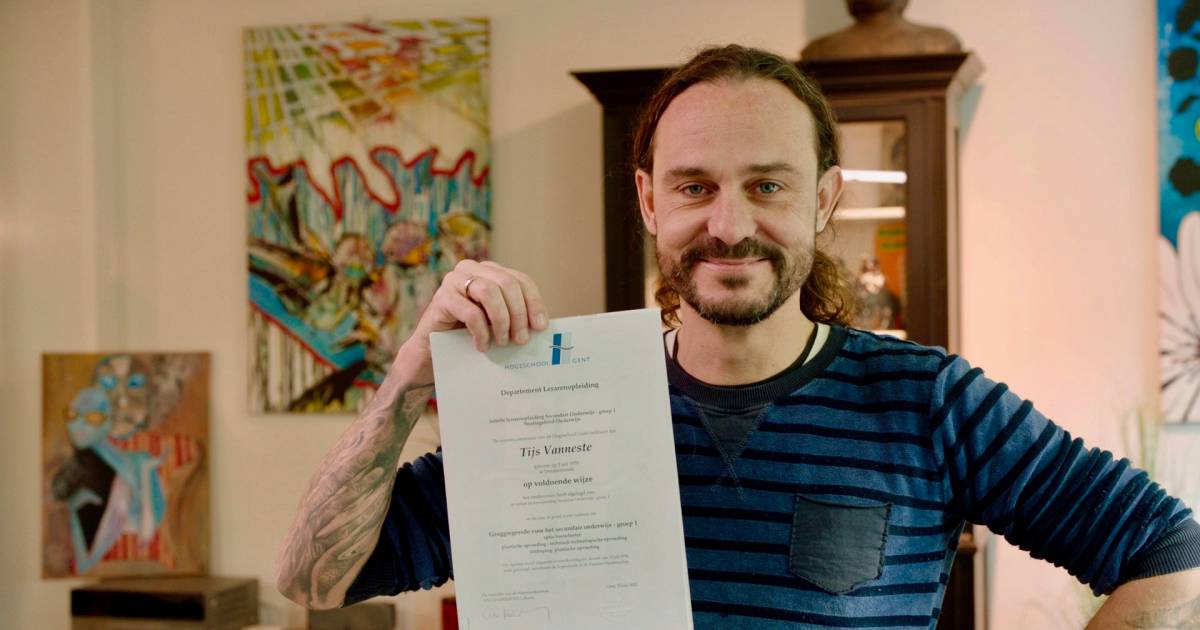 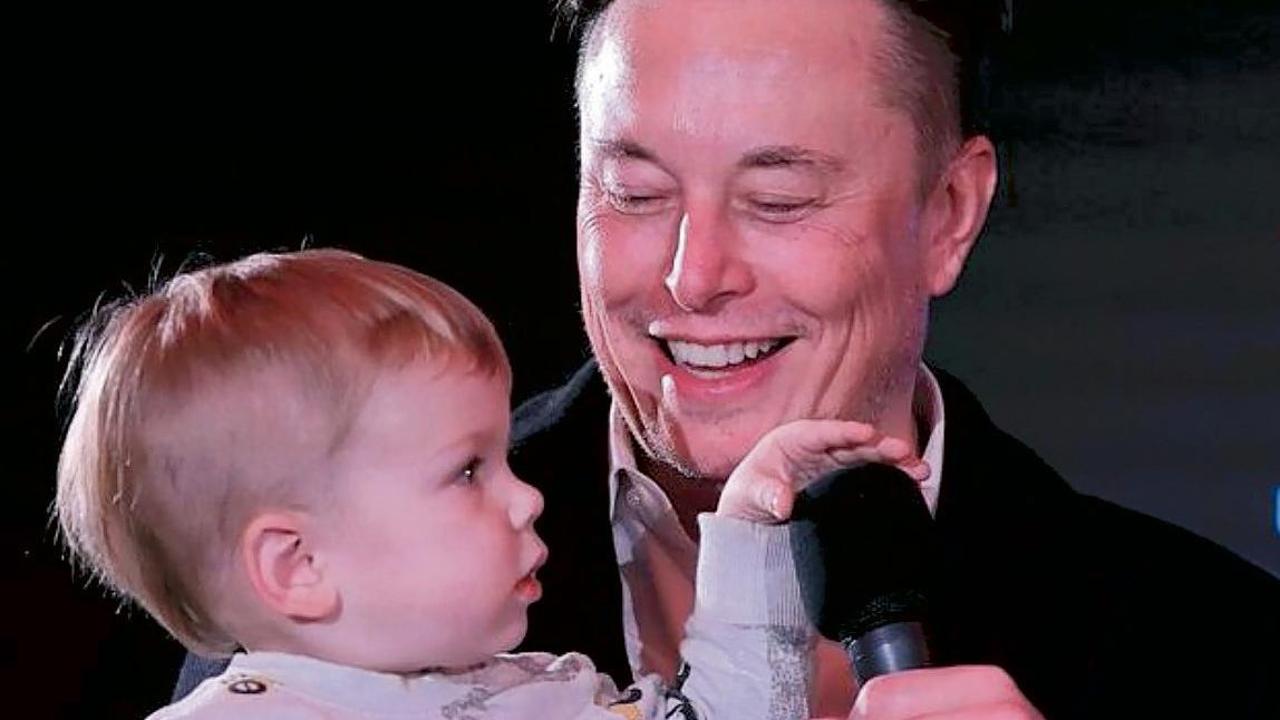