″Today it was Pepê and Fábio Vieira, on the 8th they could be others″ 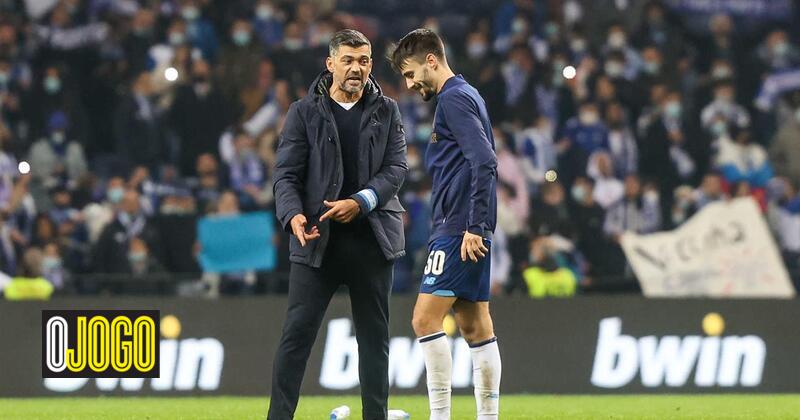 Statements by Sérgio Conceição, FC Porto coach, to Porto Canal after the victory in the reception against Benfica, this Thursday, in a game counting for the 16th round of the Bwin League.

Triumph Analysis: “I look at this victory with gusto, proud of what the players have done. It wasn’t easy, after a week where expectations were created, not only for the excellent victory we had last week, which increased the opinion of the players. supporters, also for everything that was created around the opposing team, the departure of a coach, where players usually unite and we knew that the game would not be the same, even due to the lack of knowledge of what the opposing team could be like. the new trainer.

Preparation: “It further complicates the preparation of the game. We looked a lot at who we were, we realized that, with the opponent’s available players, what we could do according to our qualities and that was it. We were always looking for the result with the same ambition and determination from last week. It was a different game, because everyone has their own life, but today, like last week, we were equally competent, competitive, we were totally dedicated to the game, not only the players who played, but all the players. reinforcements that entered the game.”

Satisfied with Pepê and Fábio Veira: “Not because they scored, but because of the work they did and what was asked of them. Afterwards they could score or not, but the important thing was that FC Porto won and that they did the work in our dynamics with the ball and without the ball. In that they did very well and that’s why I’m happy for these two players, who haven’t played as much, but when they’re called, they show they’re important. This is the proof. Today it was Pepê and Fábio Vieira who joined the team, in the next game, on the 8th, they could be others. This is what makes FC Porto a competitive team, ready for the competitions that lie ahead and that is what we all think about.”

Wishes for 2022: “For now, a good year for everyone, especially for Porto fans and for ‘Nação Porto’. May it be a year of good things, with great health and that we free ourselves once and for all from this terrible pandemic that insists on not going away. Afterwards. , the desire is to be at FC Porto winning. The victories translated into titles are tastier. So, this was another one that could give us a title in May and that’s what we’re looking for.” 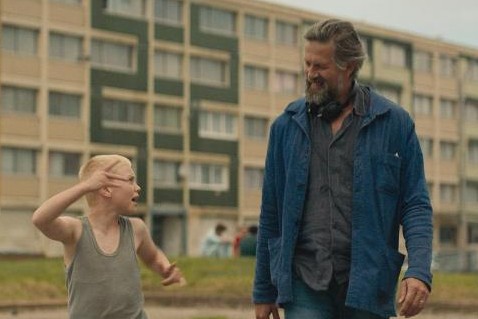 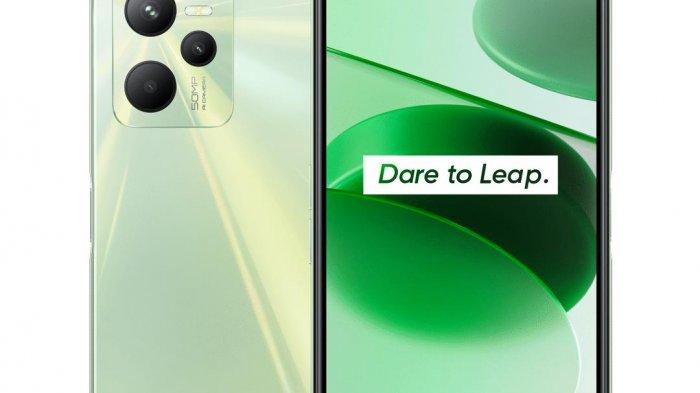 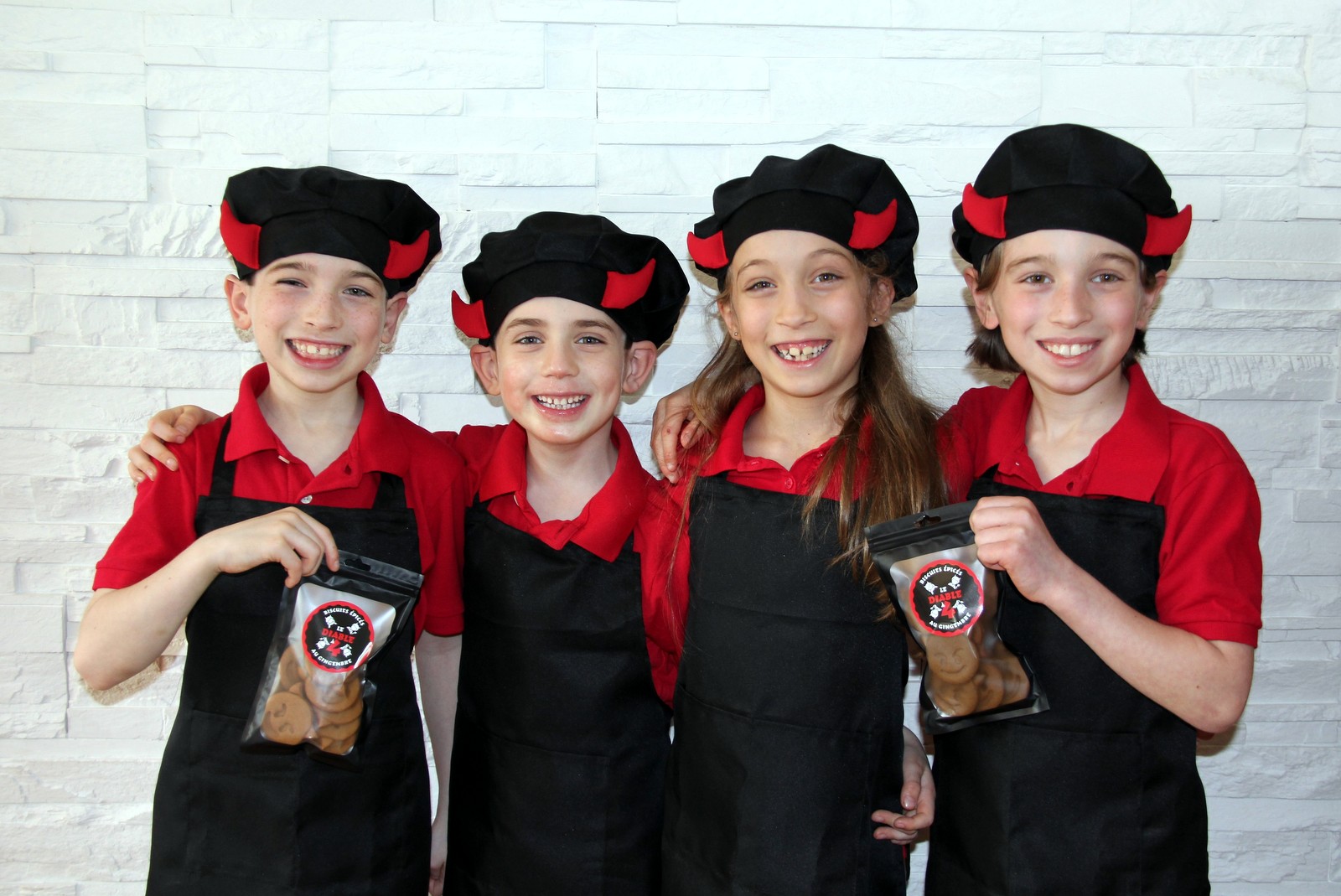 Rugby: first continental title for Lyon, winner of the European Challenge against Toulon 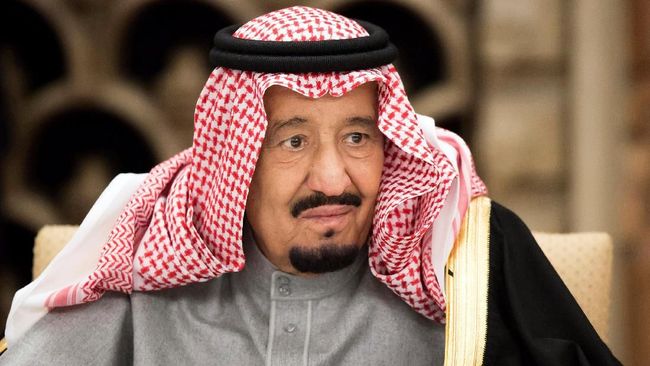 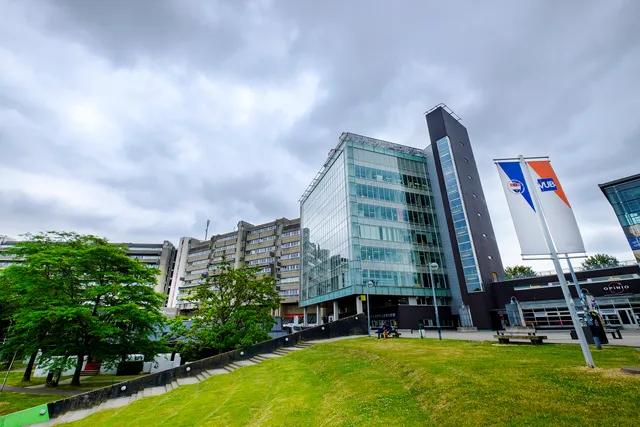