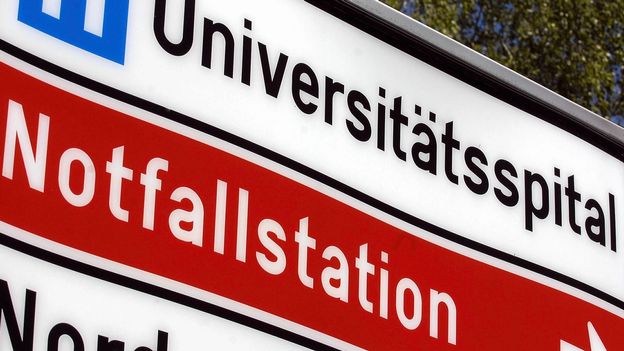 The University Hospital Zurich (USZ) has confirmed the dismissal of the doctor, who occupied a managerial position. He had reported abuse at the heart surgery clinic, Tages-Anzeiger said on Saturday.

According to the German daily, the whistleblower compiled a 42-page file pointing to twelve disputed cases and sent it to the hospital management last December.

The Hospital blames the whistleblower

The documents transmitted contained, among other things, serious allegations against the director of cardiac surgery of the USZ Francesco Maisano, prompting the opening of an external investigation. A week after the publication of his conclusions, which confirmed the main criticisms leveled against the director, the whistleblower was dismissed with immediate effect.

According to the Tages-Anzeiger, the Hospital justifies its dismissal by behavior and performances which would have changed since the delivery of its report denouncing the frauds, and speaks about an irremediable rupture which would have been mainly caused by the whistleblower him -even.

Before the dismissal, he was also asked to sign an agreement to end the employment relationship with a confidentiality clause.

Francesco Maisano, on suspicion of scientific fraud, was suspended from his duties for three weeks, the USZ announced on Wednesday. He allegedly used implants from companies in which he had a financial stake, was not transparent on this subject, nor did he correctly draw up reports addressed to Swissmedic on these implants. He would also have embellished the results of studies concerning them.

An internal procedure is now underway. Experts will have to establish whether Francesco Maisano respected scientific integrity in the publications in question. His links of interest and related activities are also under investigation. A car just removed from the service catches fire at a...