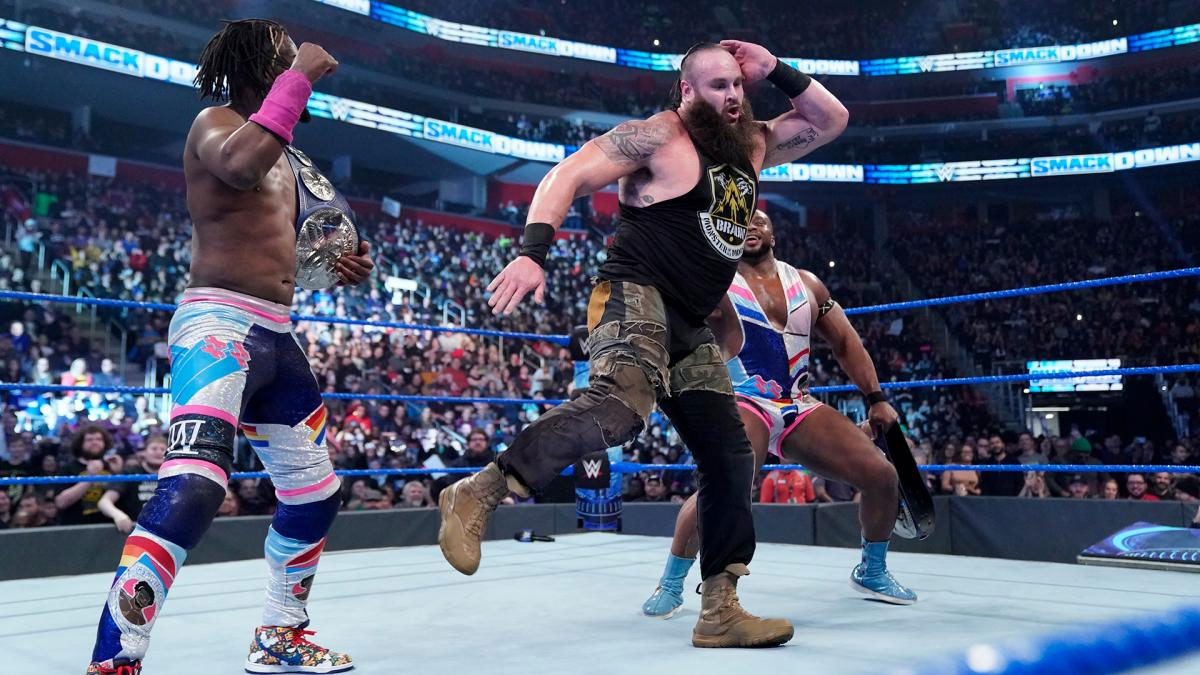 – The show opens with the announcer who presents Elias to us in the ring. The latter sings to welcome us to SmackDown. The SmackDown intro begins and the fireworks explode. Daniel Bryan arrives in the ring to find out who will face Bray Wyatt at the Royal Rumble. King Corbin then arrives on the scene and says that Bryan and the Miz have a family. They are terrible fathers. They want to face Bray Wyatt. They are former world champions who made the Main Event of WrestleMania. Bryan has to retire, it’s a shame the king has to fight tonight. He won the opportunity when he beat Roman Reigns twice. No one has beaten him twice since his return. People should beg him to beat Bray Wyatt. The strongest Superstar should be the Universal champion. Bryan is a nice guy, but he doesn’t measure up. Like the Miz who plays heroes in his films, but he’s not a hero. Corbin is the only one who can beat Bray Wyatt. The music of Roman Reigns begins.

Corbin’s safety knocks him down and Corbin gets angry. Roman Reigns is behind him and a fight breaks out between the two. Reigns is preparing for a Spear on Corbin but the latter flees in the crowd.

– Behind the scenes, King Corbin wants the match postponed. A security official says he has no power to postpone it.

At the end of the match, Kofi Kingstom hits Shinsuke Nakamura in the back with the pancake tray while the referee is busy with Sami Zayn. Braun Strowman takes the opportunity to make a Powerslam on Nakamura to give victory to his team by fallen.

– After the match, Kofi Kingston says that Braun Strowman is the “Watch among Men”, but let’s see what his hips can do. New Day music begins to make Strowman dance, but the latter rejects Big E. The crowd encourages Strowman to dance, which he ends up doing.

– Behind the scenes, Kayla Braxton says that Baron Corbin refuses to fight tonight and wants the match to be postponed. The match is now a normal match between Miz and Daniel Bryan.

– Behind the scenes, Sonya Deville signs an autograph and Mandy Rose joins her. Deville asks him if he should really stand near the ring for his match when Rose was not by his side last week? Rose turns around and Otis says his mother made him a fruit cake. Mandy Rose thanks him and Otis apologizes for sweating on his dress last week. Otis wants a hug but Rose leaves for her match.

– Carmella enters the ring. A video is shown, in which Carmella says that Mandy Rose is pretty and strong, but the greatest creation of God made a mistake. Carmella will show everyone why Mella is Money.

– We learn that Roman Reigns will face Dolph Ziggler on New Years Eve.

At the end of the match, Carmella and Mandy Rose follow the dead one after the other. Carmella surprises her with a Superkick for the fall win.

Daniel Bryan vs The Miz

At the end of the match, Daniel Bryan and The Miz are on the ground. Corbin’s security arrives in the ring and attacks the two wrestlers. The referee stops the match.

– After the match, Miz and Daniel Bryan manage to get security out. King Corbin is in the Gorrilla Position and is interviewed by Kayla Braxton. Corbin says that what just happened is only justice. He may take part in the match this evening. Bryan and the Miz go to Gorilla Position and attack Corbin.

– A Moment of Bliss

Alexa Bliss and Nikki Cros arrive on the scene and ask us to welcome Lacey Evans. We review the images from last week with Sasha Banks. Alexa Bliss asks Lacey Evans how she feels when she sees these images. Evans says she is proud of her daughter. Banks overstepped the limits. Her daughter is everything to her. We don’t put ourselves between a mother bear and her baby. Evans says she knows what’s going on on the Alexa Bliss show, so she’s not going to turn her back and risk being attacked. She’s ready for a game now. Evans goes into the ring. Dana Brooke’s music begins, but it’s Bayley and Sasha Banks who arrive on the scene, pulling Brooke to the ground. Evans descends from the ring and goes to meet Banks and Baylet. A fight breaks out.

Lacey Evans and Dana Brooke vs Bayley and Sasha Banks

At the end of the match, Dana Brooke tries a special strike on Sasha Banks but the latter emerges and makes her Banks Statement to make her hit.

– Behind the scenes, Dolph Ziggler joins Mandy Rose and asks her what she is doing for the new year. Rose replies that she is doing nothing. Ziggler asks her if she is going to give him a present. Rose answers that the cake comes from Otis, her mother made it. Ziggler says that Otis probably gave it to everyone in the locker room … He’s walking the cake. Baron Corbin comes running and tells Ziggler to come, he must speak to him.

– Behind the scenes, Otis walks and sees the cake completely destroyed. He kneels down and takes what’s left. He is sad…

The winner will face Bray Wyatt at the Royal Rumble.

Daniel Bryan vs The Miz vs King Corbin

During the match, Dolph Ziggler Superkicked Daniel Bryan and put King Corbin on Bryan for the pin, but during the fall Roman Reigns pulled Corbin out of the ring.

At the end of the match, Daniel Bryan made his Yes Lock on the Miz to have him hit.

– After the match, it’s time for the Firefly Fun House. Bray Wyatt congratulates Daniel Bryan on the victory and says Bryan is going to have fun. Wyatt asks Bryan if he is ready to do whatever it takes to let him in … Bryan says “Yes” with the crowd. The show ends like this. 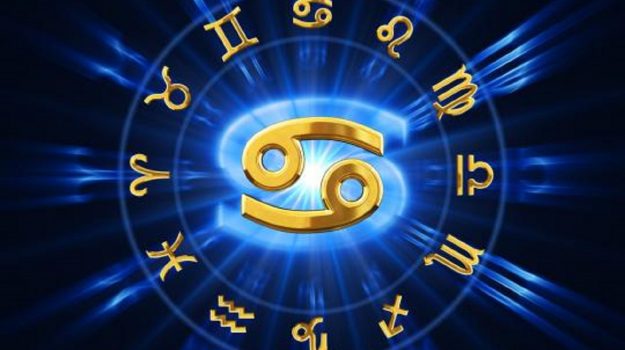