Woman in Texas buys sculpture for $35; discovers that it is a roman effigy 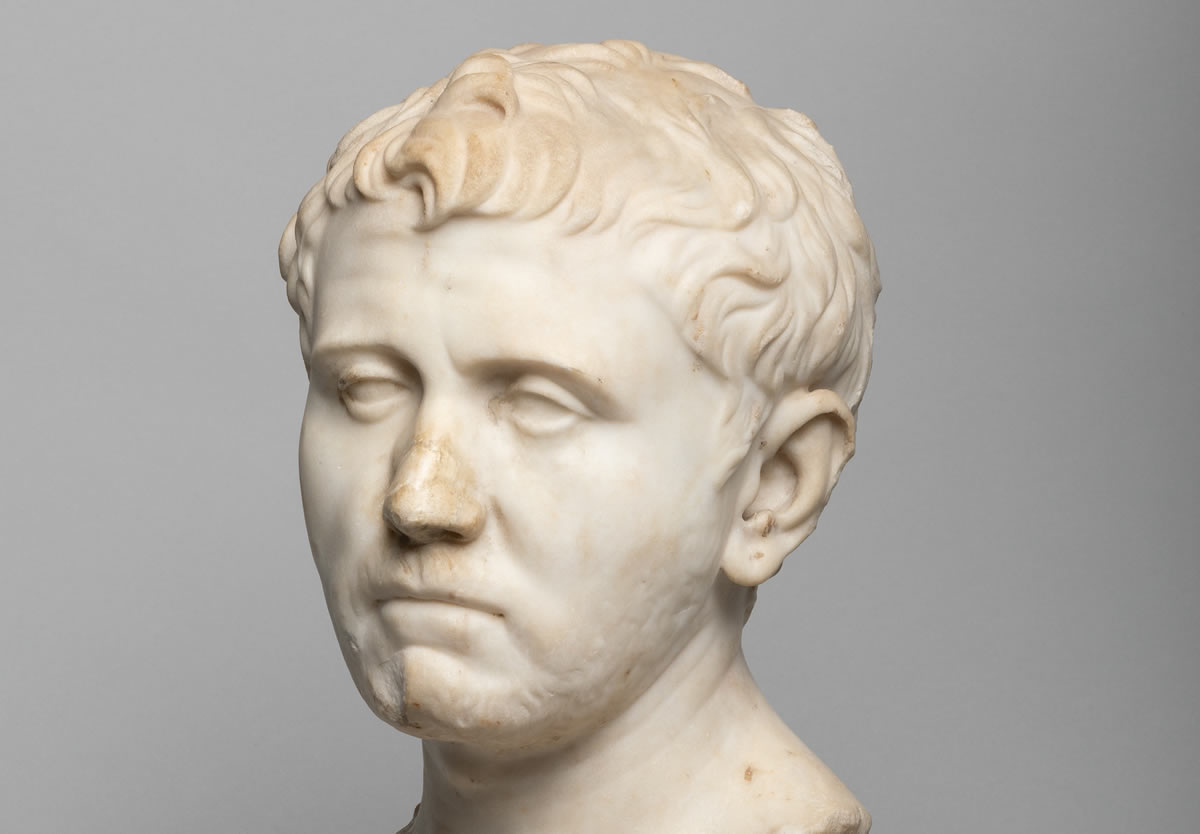 A Texas woman who owns an antique store attended a “flea market” near Austin, where she found a sculpture that turned out to be a Roman effigy from the 1st century.

the woman of name Laura Youngfound a bust carved in marble weighing 52 pounds, which caught his attention, because it seemed like a good decoration for a house. So he paid $35 and took it home.

Later he began to investigate contacted experts who discovered that it was an eRoman figure of the first century after Christ. According to research carried out by the casa Sotheby’scould be the commander Drusus Germanicus and the piece belonged to a German museum collection.

How did the Roman effigy get to America?

Although it is not clear how this piece came to the country, it is believed that its transfer could have been during the WWIIbecause after the bombing of Bavaria, Allied military would have looted museums and private collections.

New York art experts recommended that he not sell it, since such transactions are not allowed. Nevertheless, was able to negotiate with the German museum to receive payment for storage and packaging, to send it back; in addition to a plaque with his name thanking it for being returned to them.

Before that it will be in exhibit at the San Antonio Museum of Art. And if you want tickets to see the sculpture, you can buy them here.

Degree in Communication and Journalism from UNAM, with 14 years in the media. He is a lover of wrestling, video games and geek culture. “This is the way.” More from Apollo Valdes