Will Greif still get to the gate? A goalkeeper from PSG comes to Mallorca 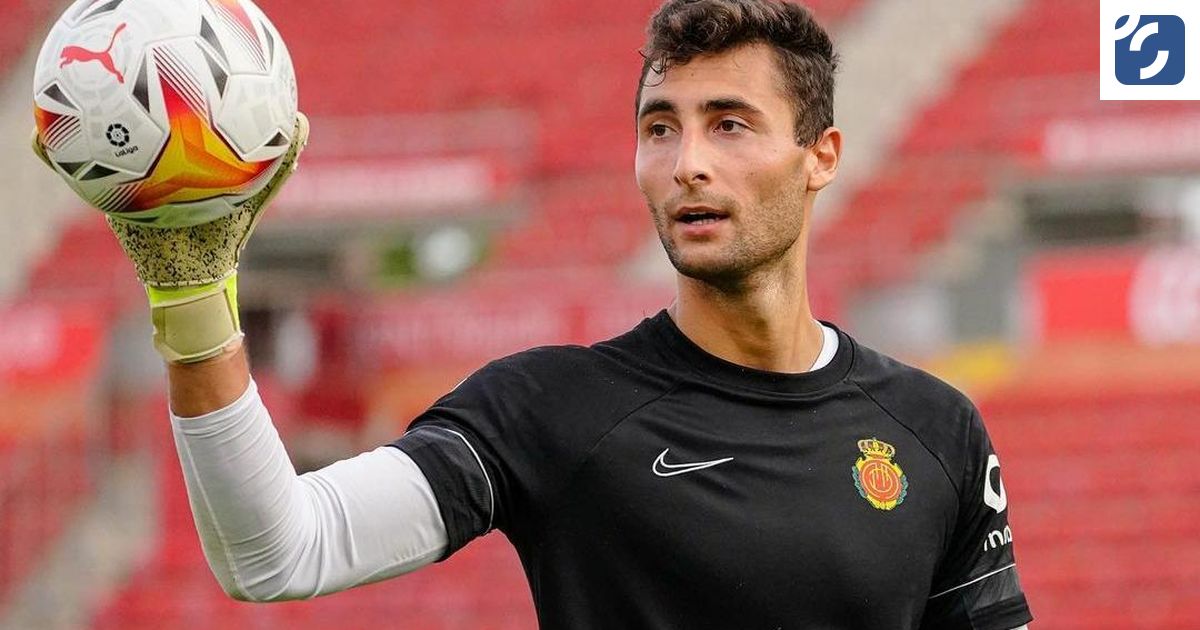 The French football club Paris Saint-Germain sent Sergio Rica to Real Mallorca for the end of the season.

The 28-year-old goalkeeper came to PSG in 2019 from FC Sevilla, but played only 24 matches for him. He also worked in the Premier League in Fulham and has one start in the national jersey. Rico’s contract does not include an option for permanent transfer, the local daily AS reported.

Slovak goalkeeper Dominik Greif also plays in Mallorca’s jersey. However, after the transfer from Slovan Bratislava, he played only two meetings for the team and, according to the Spanish media, he is currently injured. His compatriot Martin Valjent starts regularly in the middle of the defense.