Who decides on the closure of the Grand’Mare tunnel? 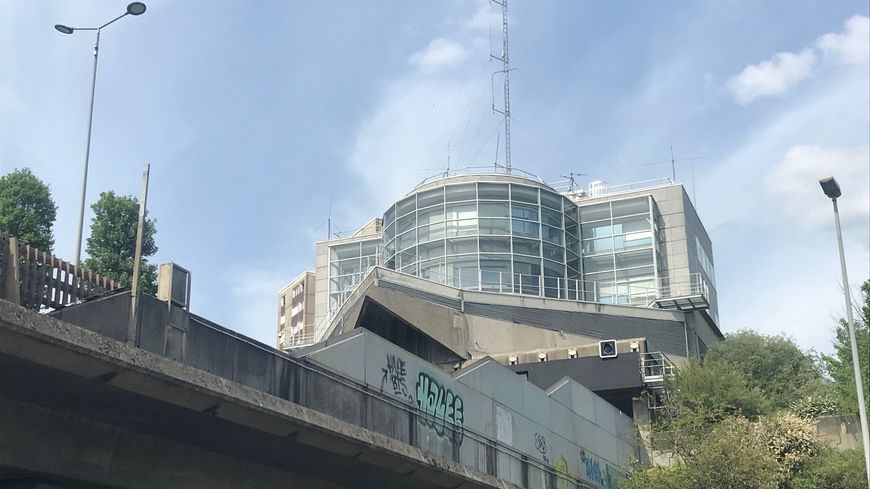 The Traffic Engineering and Management Center (CIGT) of the North-West Interdepartmental Roads Directorate (DIR – North-West) is a control tower for national and free motorways throughout the region. From Cherbourg to Abbeville via Rouen, Le Havre, Evreux to the south of Chartres. There are other surveillance centers in the region, but this one centralizes everything. More than a hundred cameras monitor the main roads in real time and the images are broadcast on an impressive “video wall”.

No traffic jams in the tunnel

That said, the operator in charge of surveillance has – during the week – primarily in charge of the district of Rouen and “it’s true in the morning that we focus on the tunnel“explains François, operator and supervisor at the CIGT. Indeed, the tunnel is a major entry route to the conurbation and can quickly suffer from traffic congestion downstream.

The operator’s priority and responsibility is therefore to avoid that there are traffic jams inside the tunnel. “It’s the law” emphasizes Ophélie Mottier, the center’s manager. “It is forbidden to have vehicles stationary in the tunnel that cannot evacuate on their own if ever there is a fire” or a danger. However, traffic jams by definition block vehicles.

To avoid this situation, the operator must put in place traffic regulation protocols when he sees traffic becoming denser downstream of the tunnel. It is necessary to prevent the congestion from rising.

The first protocol is that of shedding. “We close the barriers at the ramp of the Chapter“upstream of the tunnel, which forces motorists to exit.”They go around the roundabout and can come back to use the tunnel“says François. The idea is to limit the arrival of cars in the tunnel a little. Obviously, this causes significant slowdowns or even big traffic jams on the N28 upstream of the exit but not in the tunnel and that’s all that matters to him.

The second protocol that the operator can trigger: this is the closure of tunnel access. When congestion is still high despite load shedding, the tunnel is closed. Motorists are invited to take a diversion which takes them through Bihorel before descending to pick up the N28 at the end of the tunnel. “It is a journey time extended by 15 minutes” more or less specifies François.

In general, the closure does not last very long. About a quarter of an hour on average because the effect downstream of the tunnel is quite rapid. That said, when the traffic is really heavy, this measure can be repeated several times.

Habit changes since the Covid

These operations of load shedding, closing and opening of the tunnel are daily. Every morning of the week, a little less on Wednesdays with an average regulation time of around 1h-1h30 including 15 to 20 minutes of tunnel closure. “But the schedules have changed a little since the Covid. Before that started around 7:15 until 9-9:30. Today it starts rather around 8 a.m. until 9:15 a.m.” notes François who is not really complaining about it. 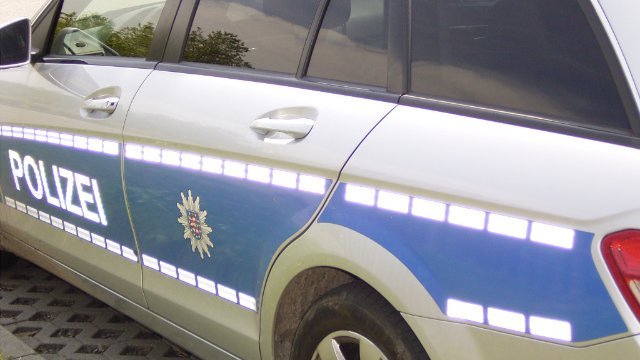 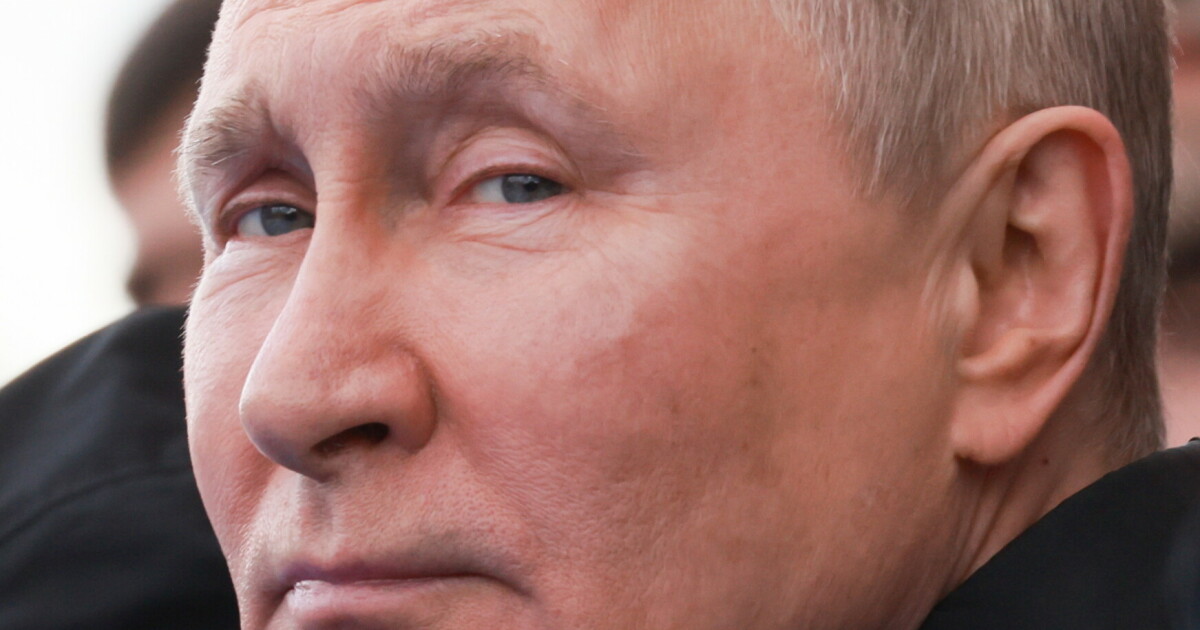 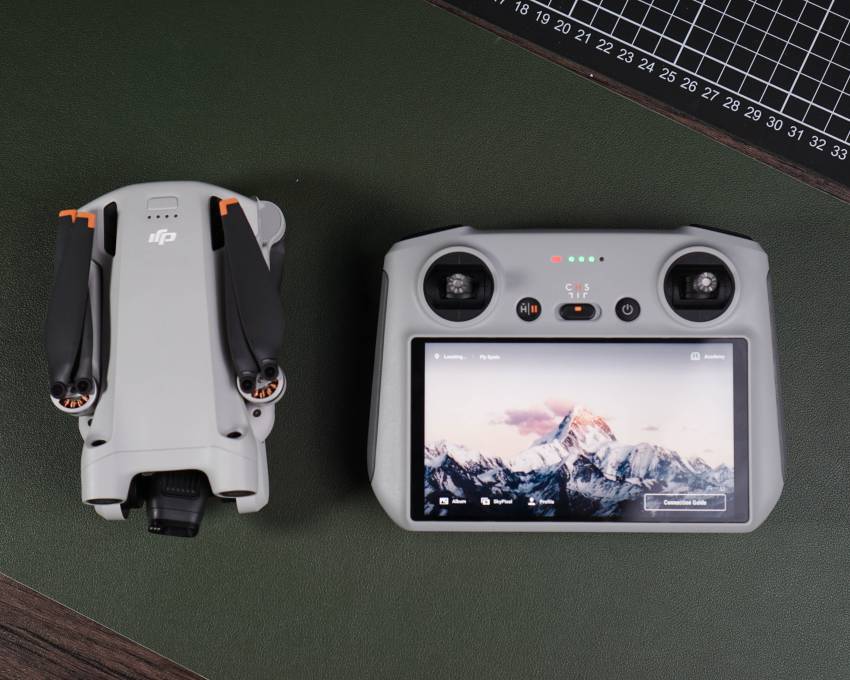