When the fever takes hold

Surviving alone is not enough: Our world was different when Emily St. John Mandel and Ling Ma wrote their pandemic novels. Do we recognize her in it now?

The whole office world, it’s actually full of ghosts: “Basically, they’re all high-performance sleepwalkers.” This is what a corporate coach hears when he is asked to examine a company in order to increase productivity. The man doesn’t show anything, but he almost bursts into tears, because at that moment he realizes: he wasn’t meant to be involved, but in the end he’s nothing more than an office ghost. Like a ghost, he haunts other people’s jobs, then moves on, a high-performance sleepwalker in his own life.

The scene is from Emily St. John Mandel’s novel «Station Eleven» (2014), published in German under the title «The Light of the Last Days». The short conversation about the office ghosts of the neoliberal working world is still taking place in the old normal, just before a pandemic broke out. In eerie anticipation of what has really overtaken us in the meantime, a deadly flu virus spreads in the novel, but in an apocalyptically accelerated escalation: only a few weeks later, the virus in the book has already wiped out a large part of humanity – so fast that even the entire civilizational infrastructure has collapsed.

The Canadian author is not so interested in the epidemic and its consequential damage as in what could happen twenty years later. The few who survived the catastrophe are now looking for new forms of coexistence in the ruins of our civilization. Some find salvation in the tribal cult of an end-time cult preacher, others set up a lost civilization museum where they keep credit cards and other useless everyday objects as fetishes of an irretrievable past. At the center, however, is a theater troupe that travels through the country to keep alive the cultural heritage of yesteryear (Shakespeare!) with their performances. “Survival is insufficient” is her credo, after a sentence from “Star Trek”. Survival alone is not enough.

The eternal Shakespeare as a symbolic campfire around which the decimated rest of humanity can gather in devotion? One looks in vain for such noble humanistic ideals in the case of the US-Chinese Ling Ma, who about three years ago in her debut novel “Severance” also anticipated our pandemic present to a certain extent. Her idiosyncratic epidemic novel has now been published in German under the title “New York Ghost”, and the publisher is promoting it as the “book of the hour”.

Our world was different back then when Ling Ma wrote this novel – only now do we recognize her in it. For example, when the first-person narrator Candace explains why at some point she only went outside with a mask. This is not primarily a question of effectiveness, but of communication: “It was a visual shortcut that I was fully conscious, that I knew what was going on.” The mask not so much as a talisman but as a signal of reason. (Like the other way round, those who don’t wear a mask use it to communicate – a visual acronym for not letting themselves be dictated to.)

As with St. John Mandel, “New York Ghost” also features a pious alphabet who circles with a few followers after the pandemic and dreams of the birth of a new savior. When he speaks of the plague, he speaks of “divine selection”; he sees the survivors, not least himself, as the chosen ones. And because there is almost no one else around, Candace is now roaming around with these stalwarts – in a spooky America that is not quite as deserted as it seems. Although one may ask oneself whether the sad figures who are suffering from a mysterious fever can still be called human with a clear conscience.

“Shen fever” is the name of the disease that came here from China to the world. The «fever», as they are called in the book, do not die immediately, but are initially stuck mindlessly in any everyday activities. Candace once describes this casually, watching an emaciated nuclear family through a window at dinner: in a meaningless mimicry, parent and child eat from empty plates before the mother puts away the spotless dishes and then puts the dishes back on the table, whereupon everything starts all over again – on Loop they can’t get out of. Or then the saleswoman in a boutique who just pointlessly keeps folding pastel-colored polo shirts, even though she already has no jaw: the normal, ghostly working world, as described in “The Light of the Last Days”, has found its zombie-like apotheosis here.

The patients in “New York Ghost” are only shadows of themselves, ghosts in their own everyday lives. As if they were stuck in sleepwalking but with no hope of ever waking up again. The feverish family at the dinner table doesn’t even notice that Candace and her gang have come to plunder the house. And then: coup de grace.

Sounds horrible, like a zombie apocalypse toned down with melancholy. And indeed: The safe “facility” to which the group is led with Candace to start a new life there turns out to be an empty shopping center – the shopping mall as a safe space for the last people, as once in George A. Romero’s zombie film «Dawn of the Dead». And as is so often the case when it comes to the undead, one constantly asks oneself in this novel: Who are the monsters here?

But this whole post-apocalyptic road trip is just one strand of «New York Ghost». Ling Ma breaks up this somewhat stereotypical setting by simultaneously creating a laconic satire on the neoliberal office world in the pre-pandemic era. We meet Candace at her day job in New York: She cannot live from her artistic ambitions as a photographer, so she works for a company that coordinates book printing for publishers, in the vague hope that one day she will also be able to look after high-quality art books . Her office is just a closet, while Candace is responsible for the annual bestseller of the year: Bibles made to measure according to the most absurd special requests. And because this is the still uncontaminated world of borderless trade, the Bibles are printed where it is cheapest: in China, the old homeland of Candace’s parents.

Author Ling Ma herself was born in China in 1983, grew up in the USA and dedicated the novel to her parents (she has known the subaltern work in publishing since she worked as a fact checker at Playboy for several years). While studying at Cornell, she was urged to write a classic immigration novel, she told the Chicago Tribune. She felt the pressure of expectation to write about her otherness, to explain herself: “I grew up mostly in white America and was often asked where I came from. An immigration novel would have been an answer to that question, and I didn’t want to do that.” As if in defiance, her debut has now become both: an autobiographically colored novel, which at the same time cunningly undermines the expectations of migrant literature.

Because at the latest when Candace thinks back to her parents in the book and their efforts to gain a foothold in the new country, “New York Ghost” becomes legible as a network of constant transmissions – not just of illnesses. The Christian faith also passed to Candace’s mother when she joined a Chinese Christian congregation in Salt Lake City – not because she was religious, but because the church was simply the only place where she found her like in a foreign country . According to the book, adversity turns into religion, and in prayer as a Christian, the mother was able to invent her own American life.

The fact that Candace then has to oversee the outsourced Bible production in China of all places is also the ironic punchline of a migrant biography. And the mindless mechanical work that was delegated from New York to the Chinese factories then, in a way, carries over with Shen fever back to the country for which the Bibles are destined. In “New York Ghost”, the motifs of these two seemingly disparate narrative worlds gradually come together: the time before the pandemic and the time after, the absurdities of global capitalism on the one hand – and on the other hand, as their horrible reflection, the fevered in their sad endless loops.

As a house spirit in the office

Emily St. John Mandel also jumps back and forth between times in «The Light of the Last Days», but with her it is all in the service of a well-constructed plot mechanism in which every motivic detail is explained in great detail down to the last detail. This is quite admirable in its sophisticated composition, but in «New York Ghost» the wider resonance space opens up. The bibles from the low-wage country and then the biblical plague, the shadowy existence of the Chinese parents in their new home and then the ghostly sham existence of the feverish: the motifs haunt this novel like in a hall of mirrors.

And the ghost in the German title? “New York Ghost” is the name of the photo blog that Candace runs and on which she will soon be one of the last people to remain in New York when the pandemic broke out, posting photographic signs of life from the deserted metropolis. She has also become the house spirit in her job to a certain extent. In her absurdly heightened sense of duty, Candace endures longer than everyone else, after all she has an employment contract to fulfill. Soon she will be the only one who continues to go to the office every day – even when there is nothing left to do there. The ghost in the title is herself. 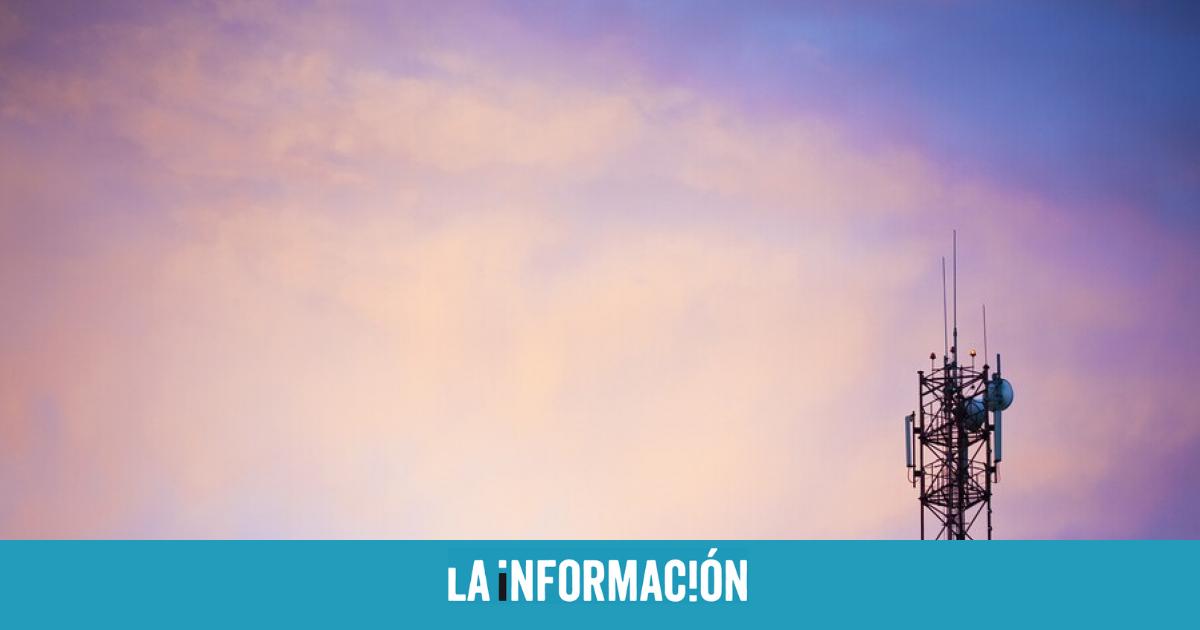 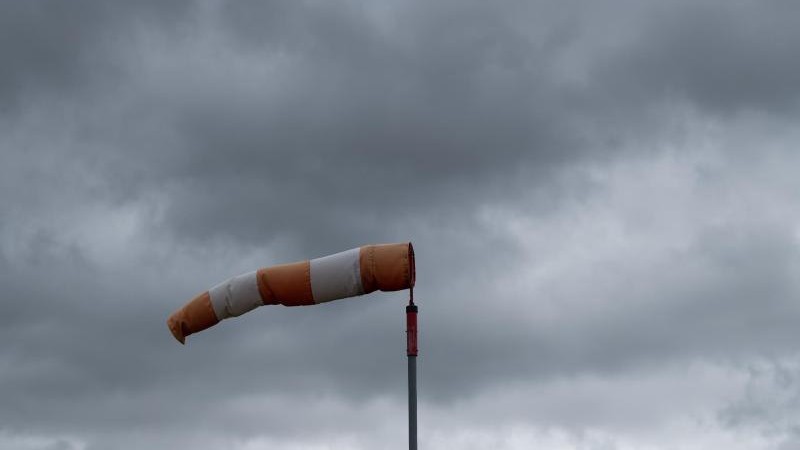 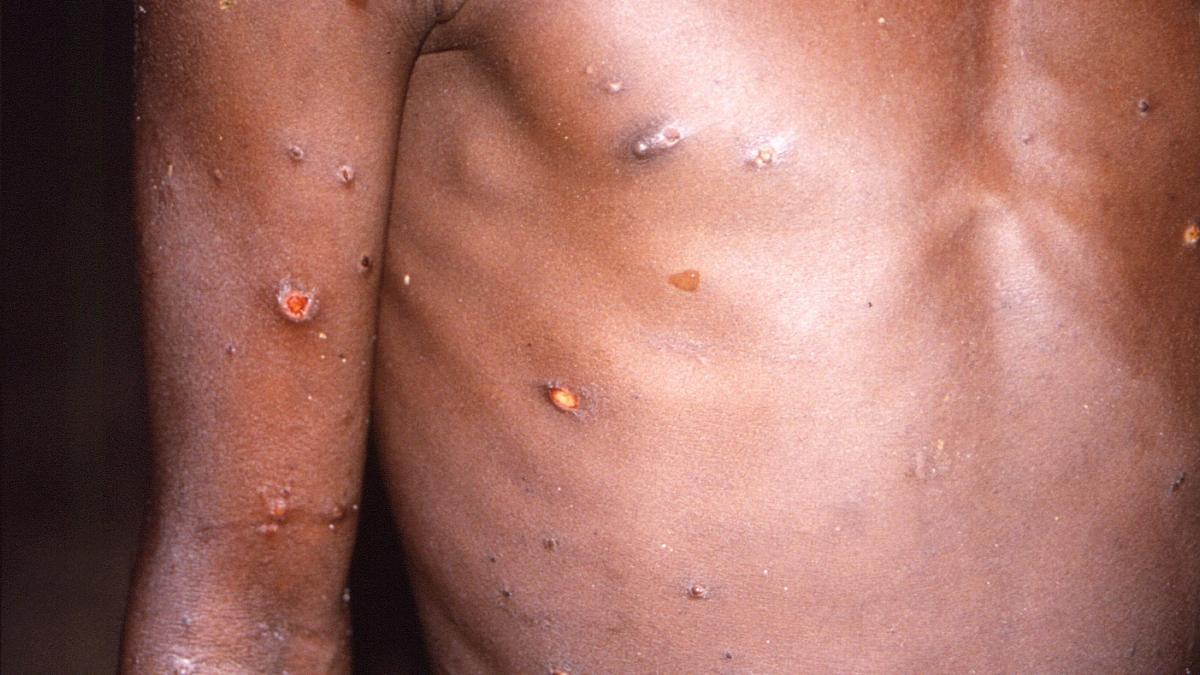 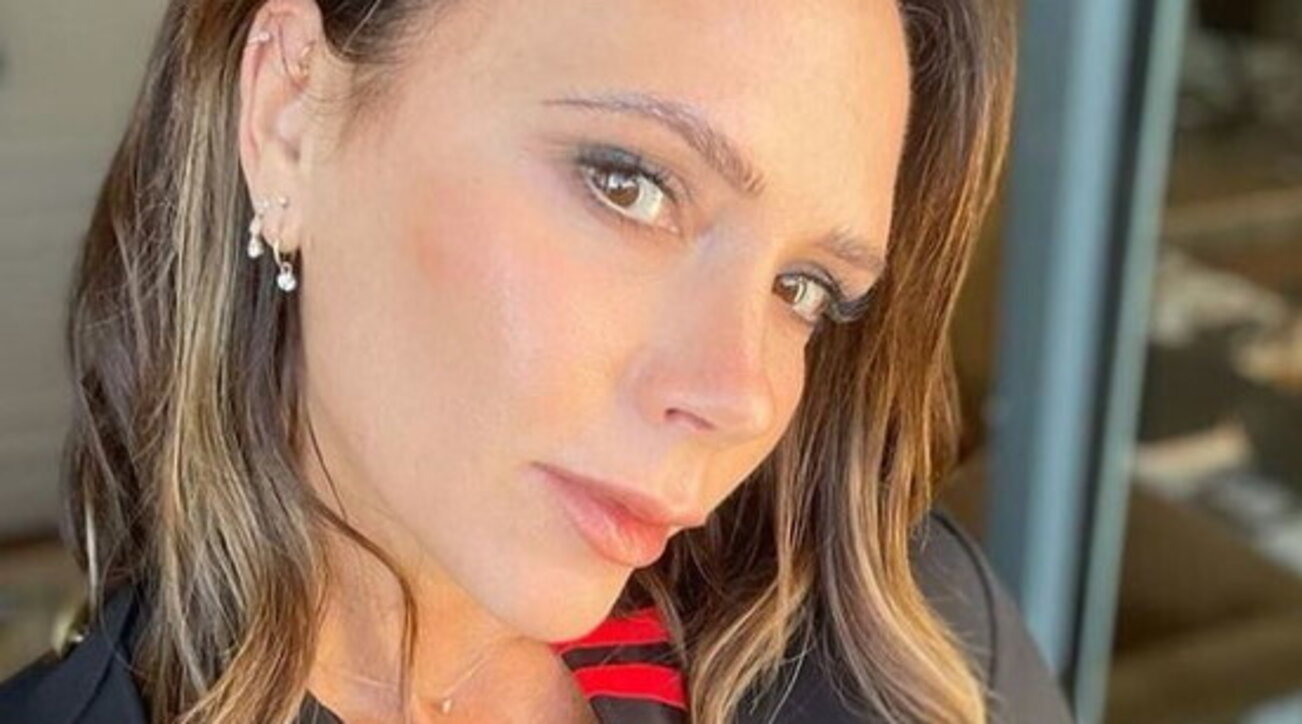 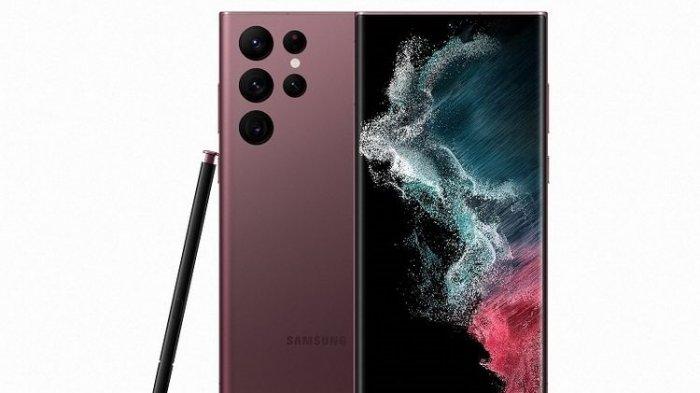