What is a Nebula? Gas and Dust Clouds That Are Where Stars Form in Space TRIBUNNEWS.COM – The following is the meaning of Nebula and various knowledge about Nebula.

according to NASA, Nebula is a giant cloud of dust and gas in outer space.

A number of nebula (more than one nebula) comes from the gas and dust ejected by the explosion of a dying star, such as a supernova.

Other nebulae are regions where new stars are starting to form.

For this reason, some nebulae are referred to as “star nurseries”.

Also read: The Solar System and Its Composers: There are Sun, Planets, and Other Celestial Bodies

While the meaning of the Nebula according to Space Center, Nebulae are very large clouds of dust and gas that occupy the space between stars and act as nurseries for new stars.

The nebula itself is composed of dust and basic elements such as hydrogen and other ionized gases.

Nebulae are formed through cold interstellar gas and dust clouds or through supernovae.

How stars form in nebula? 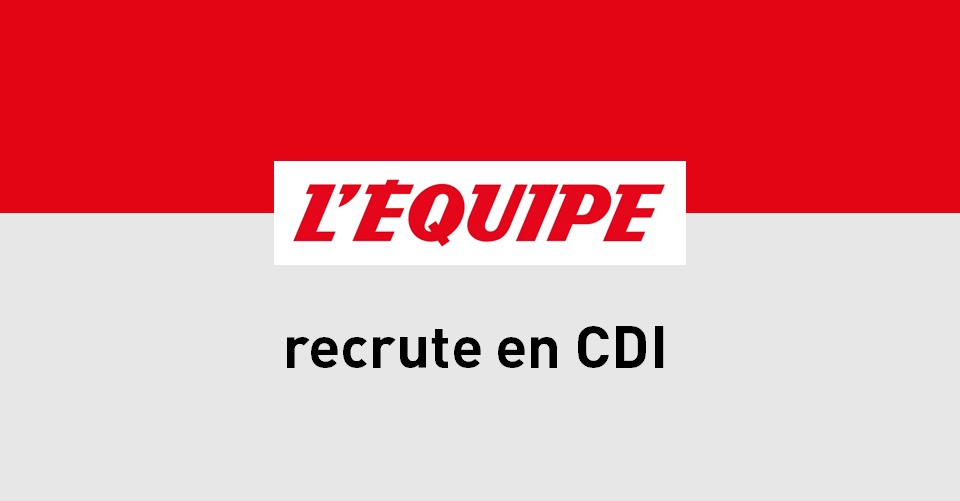 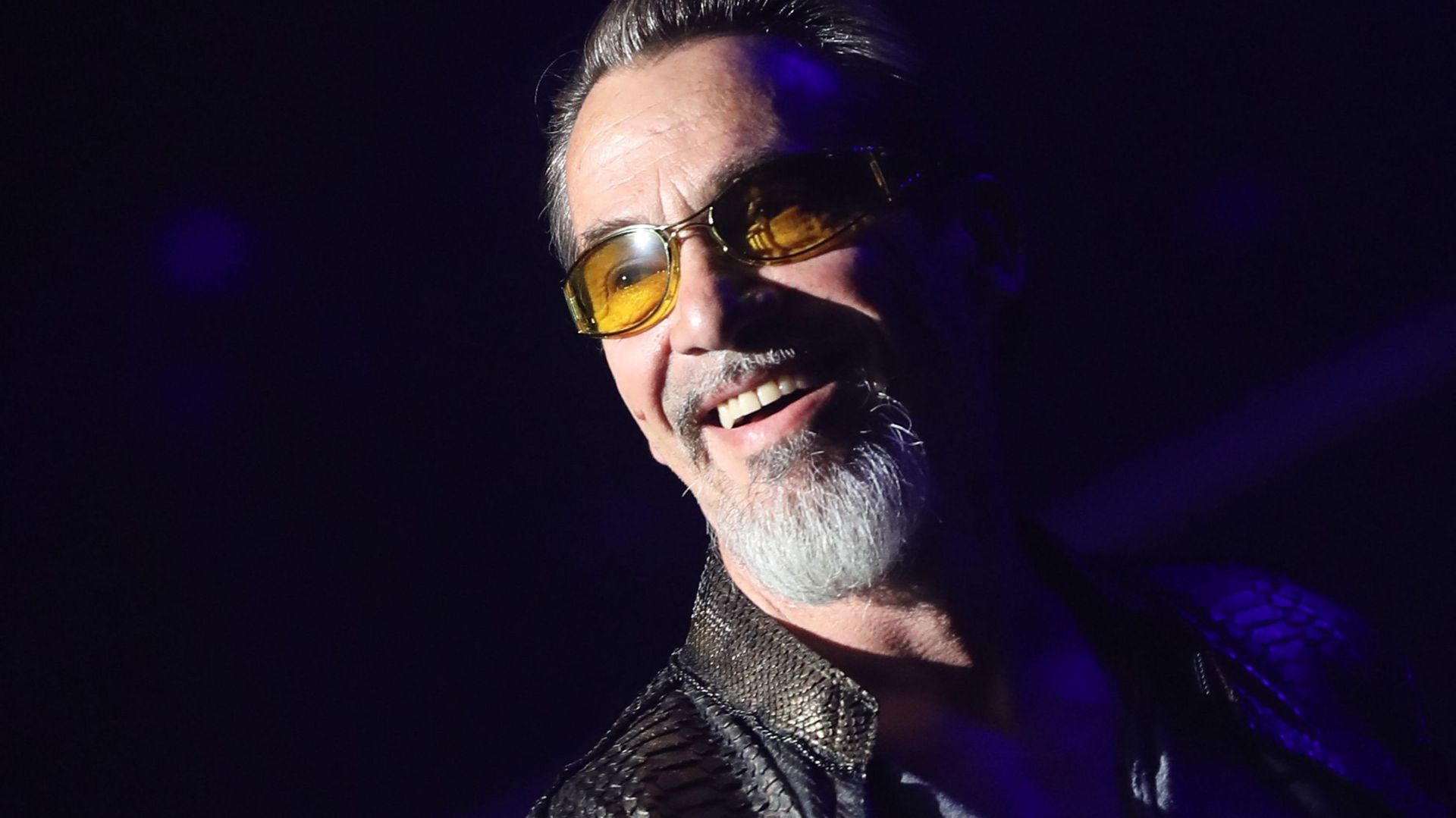 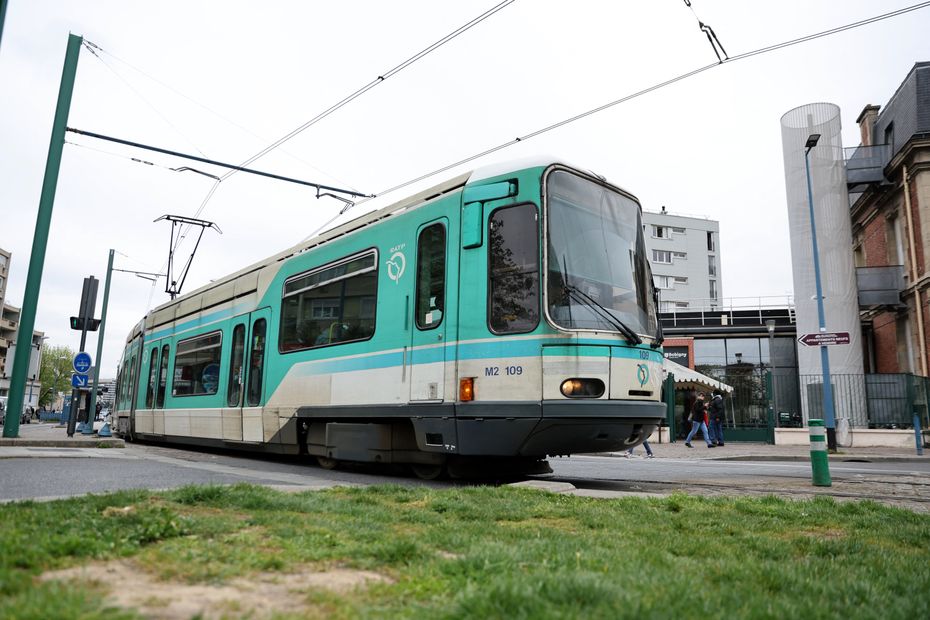