“We don’t need American troops.” Arestovich named three things that a Ukrainian at war should know 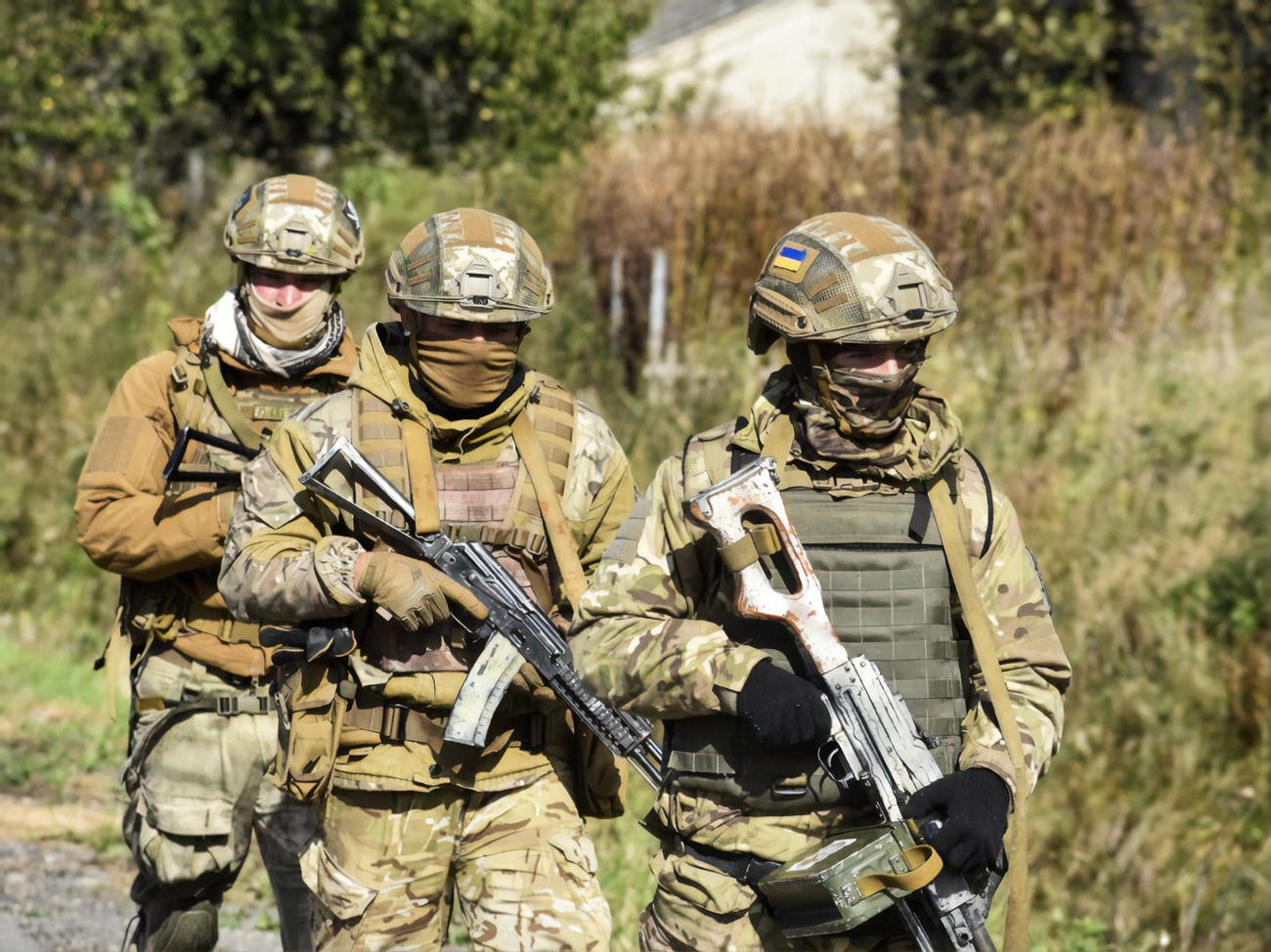 “We do not need American troops here. We need help. A Ukrainian soldier, when he fights, must know three things. First, the country is for him (he knows it), for him is the top military-political leadership of Ukraine, no one is going to surrender But he is going to fight. Have you surrendered anything in 2.5 years? Nothing. Bayraktar’y applied. And third – that the entire civilized world, the West, NATO and the EU – for him. Then he will fight, “- explained Arestovich.

He emphasized that the Ukrainian “had already fought, but that way he will fight more fun, and no one will get through.”

The adviser to the head of the OP noted that the Ukrainian army has the Javelin portable anti-tank missile systems provided by the United States, and their deliveries are continuing.

“As far as I understand, a new batch has arrived recently – 30 launchers, 180 missiles. Consider that 175 Russian tanks do not exist. This is almost a tank division,” Arestovich said.

According to the Human Rights Commissioner of the Verkhovna Rada Lyudmila Denisova, during the armed conflict in Donbass almost 14 thousand Ukrainians were killed, of which 4 thousand are civilians.

On November 21, the head of the Main Intelligence Directorate of the Ministry of Defense Kirill Budanov said that RF prepares for an attack on Ukraine in late January or early February, and the attack will be “much more destructive than any before.” According to him, about 92 thousand Russian military personnel are concentrated near the Ukrainian border.

In the Kremlin called the messages about the preparation of the invasion “stuffing”, said that “Russia is not going to attack anyone and is not hatching any aggressive plans,” and accused Kiev of preparing to aggression “against” LPR “and” DPR “. In the Ministry of Foreign Affairs of Ukraine denied the disinformation of the Russian Federation about the alleged preparation for a military attack in Donbass.

The United States and NATO have repeatedly called on Russia to de-escalation of stress at the border. December 7 Russian President Vladimir Putin and US President Joe Biden had a two hour conversation by video link. The White House said Biden had expressed “deep concern” for the United States and its European allies over the Russian build-up of forces around Ukraine. Biden warned Putin about “decisive economic and other measures” in the event of an invasion of Ukraine.

During the conversation, Putin said that NATO attempts to “develop” the territory Ukraine. “Therefore, Russia is seriously interested in obtaining reliable, legally fixed guarantees, excluding NATO’s eastward expansion and the deployment of offensive strike weapons systems in states adjacent to Russia, “he said. The White House noted that Biden did not make concessions to the Russian side regarding the possible entry of Ukraine into NATO.

According to Bloomberg, the Biden administration will seek from Germany gas pipeline stops Nord Stream 2, which is supposed to connect Russia and Germany along the bottom of the Baltic Sea, bypassing Ukraine, if Putin decides to military invasion of the Russian Federation into Ukraine. 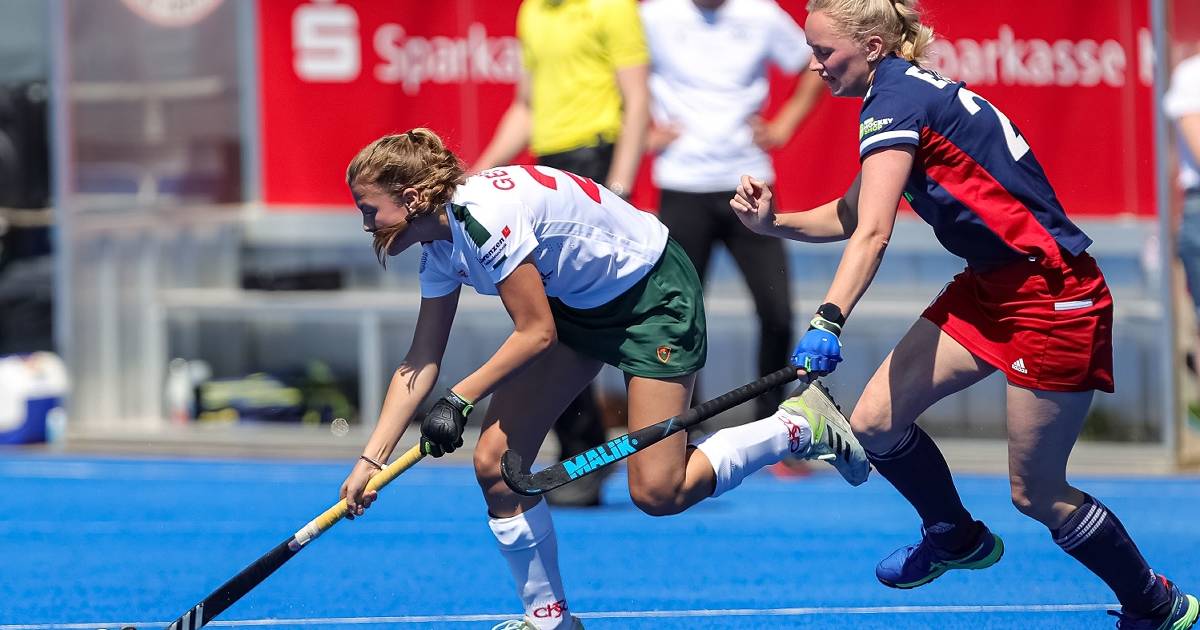 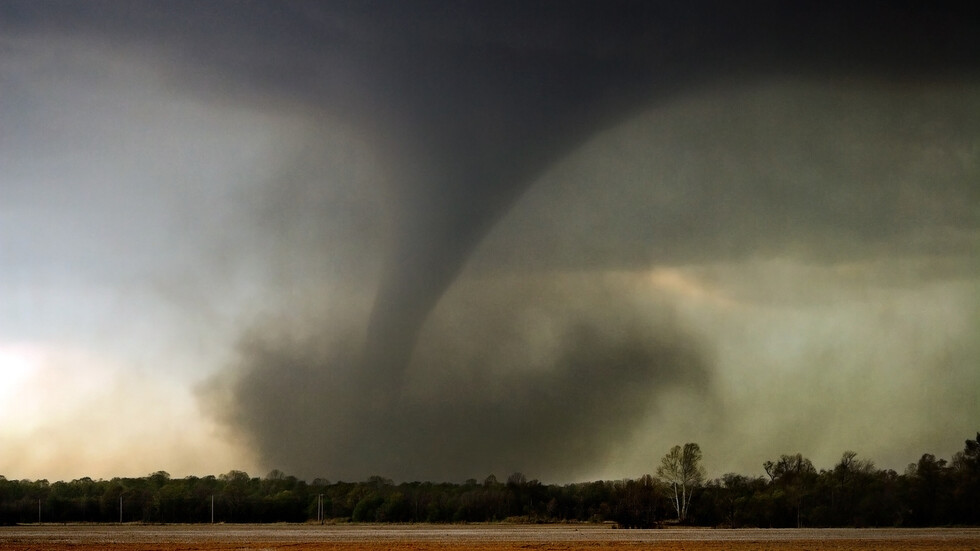 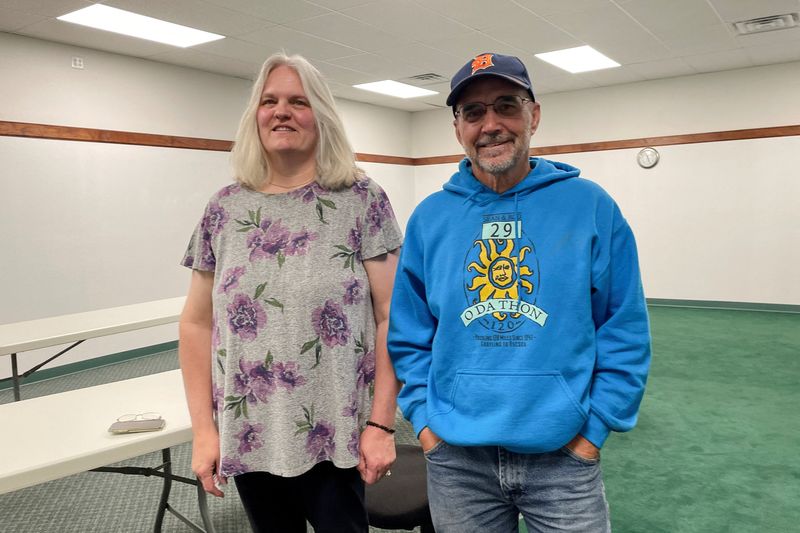 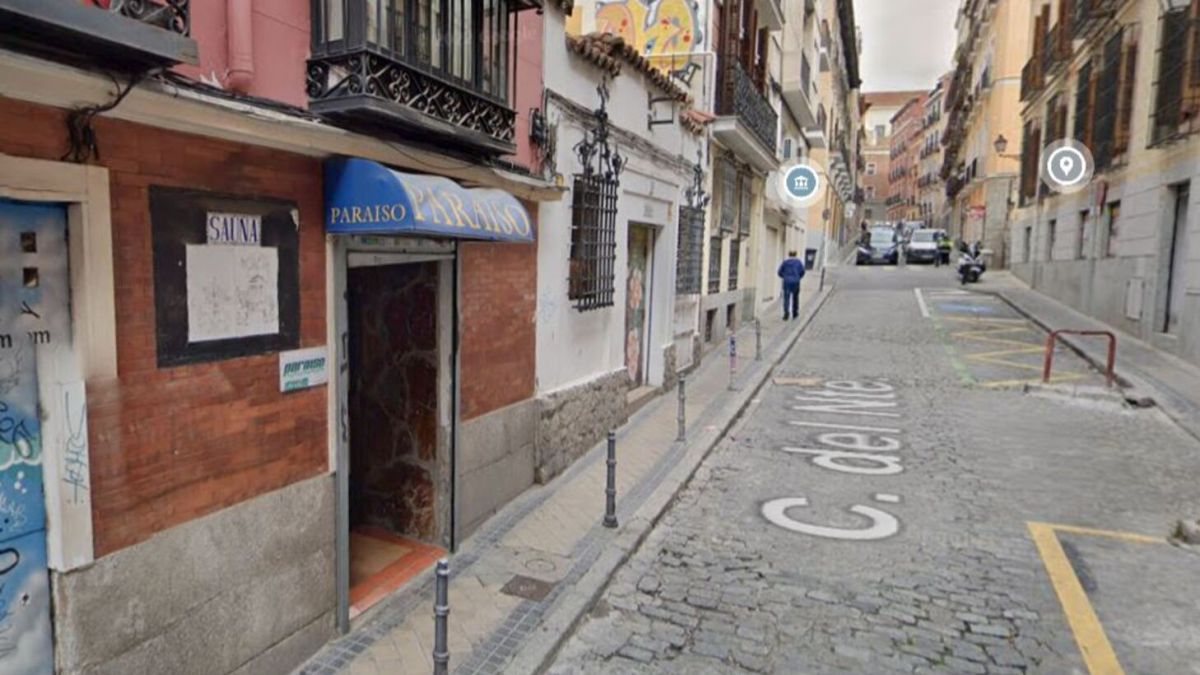 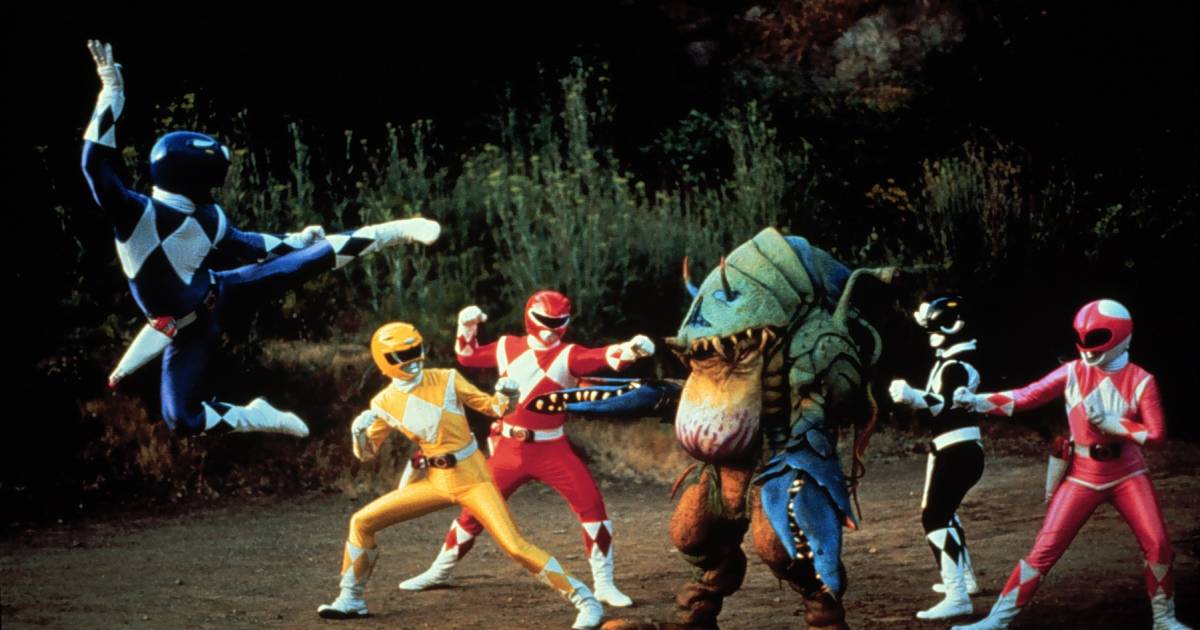