VW will improve infotainment in the new Golf, responding to customer criticism 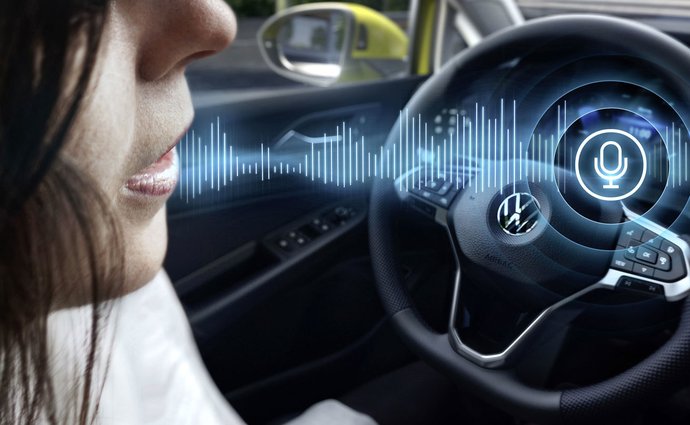 Thanks to upgraded software and hardware, the infotainment of the new VW Golf should be faster, more powerful and more stable.

We have had the new Volkswagen Golf several times in our tests and usually received a very positive evaluation, with one exception. We are talking about a new infotainment system, which was problematic even before the introduction of the car. However, even after its launch, the system did not get rid of childhood diseases and often managed to torment with its vagaries, such as slow reactions and freezing. But that should change.

The carmaker has announced quite extensive improvements to the infotainment system for the Eight Golf, which include new hardware and software. The basis is still the modular infotainment MIB 3, which, however, received a more powerful SoC (System on a chip). The system has a four-core processor, a graphics card and a digital signal processor for audio. 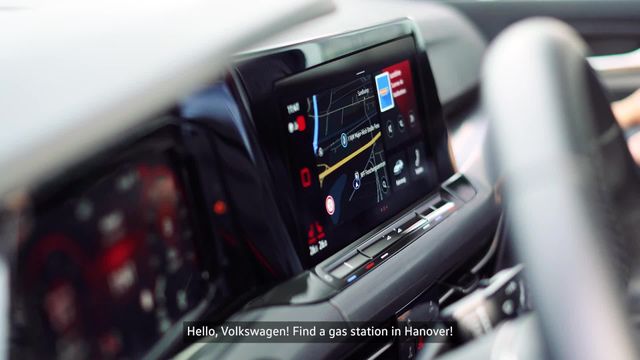 Thanks to the new hardware, the new unit should offer up to 25 percent higher computing capacity, while the graphics card will offer up to three times the performance, which the customer should feel mainly due to significantly faster system startup and better responses. For example, when searching for an address in the navigation, the destination system is displayed within five seconds – much earlier than usual.

The new infotainment is expected to go into production in the coming weeks, but Volkswagen is also thinking about existing users. For their cars, or infotainments, optimized software should be released next year, which should improve the functions of the existing and new infotainments.

With the new infotainment, the carmaker also attracts significantly improved voice control, which should respond significantly faster and at the same time be able to cope with common phrases – the crew will not be dependent on specific commands. Thanks to digital microphones, the car also knows which part of the car the command came from and can adjust the air conditioning only for the driver or passenger, for example.

In addition, the carmaker has also improved the work with the touch screen with the new infotainment. For example, if the user’s finger approaches the screen a few inches, the buttons around the hazard light button will lock. After touching the screen, the touchpads for setting the temperature and volume of the audio under the screen are also blocked.

The user will be able to rest his hand without inadvertently manipulating the temperature or volume of the audio. When working with the touch screen, only a light touch will still suffice. In addition, thanks to the infrared motion / distance sensor technology, the system responds smoothly to gestures made a few centimeters from the screen. 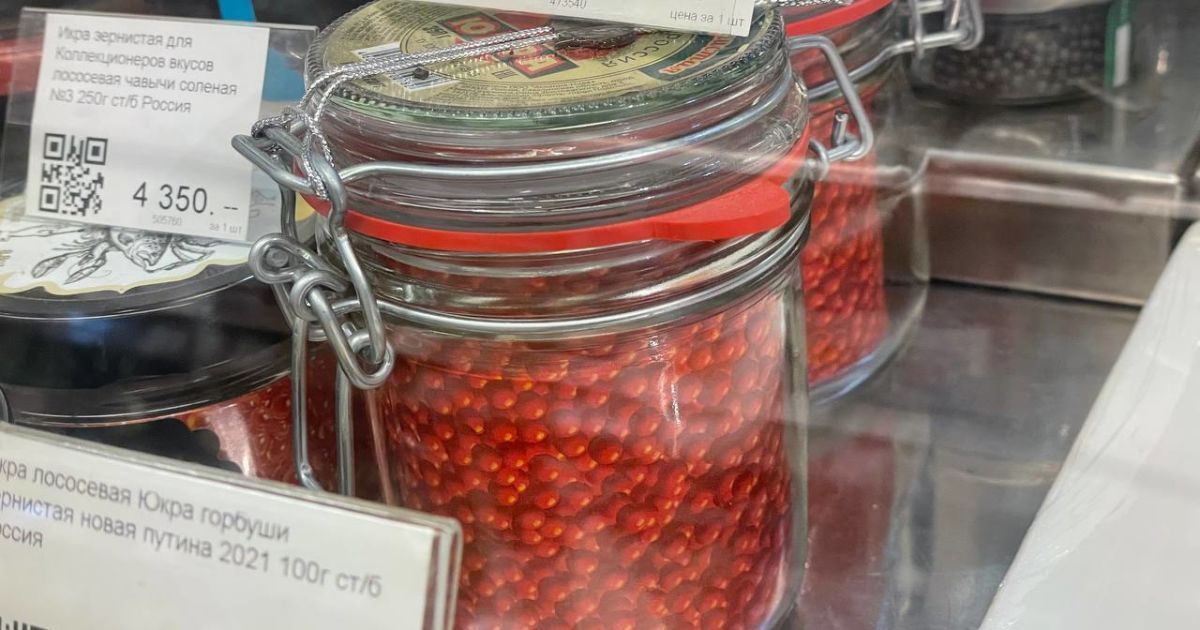 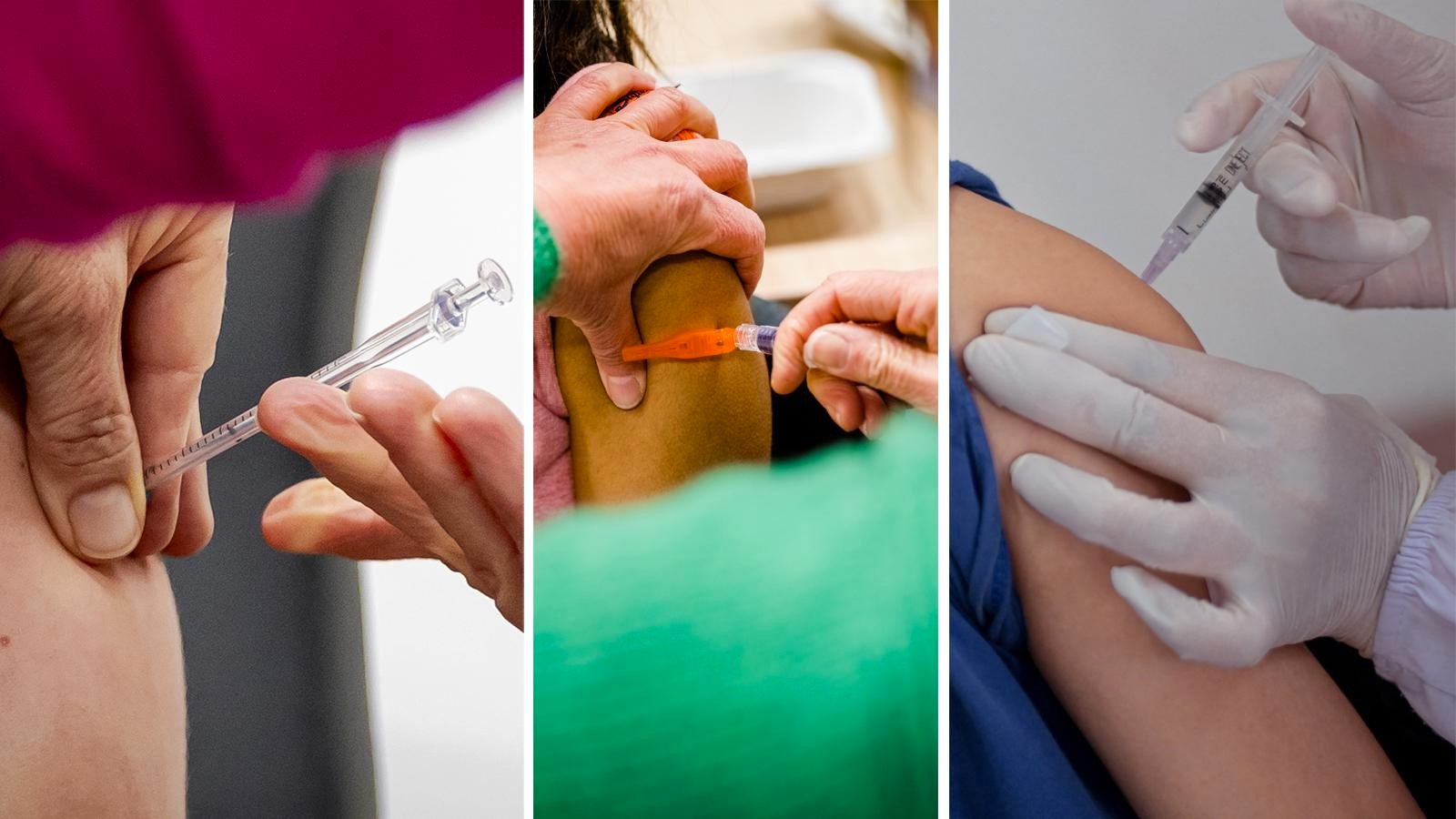 The Russians retreated in the area of ​​Severodonetsk – Gaidai 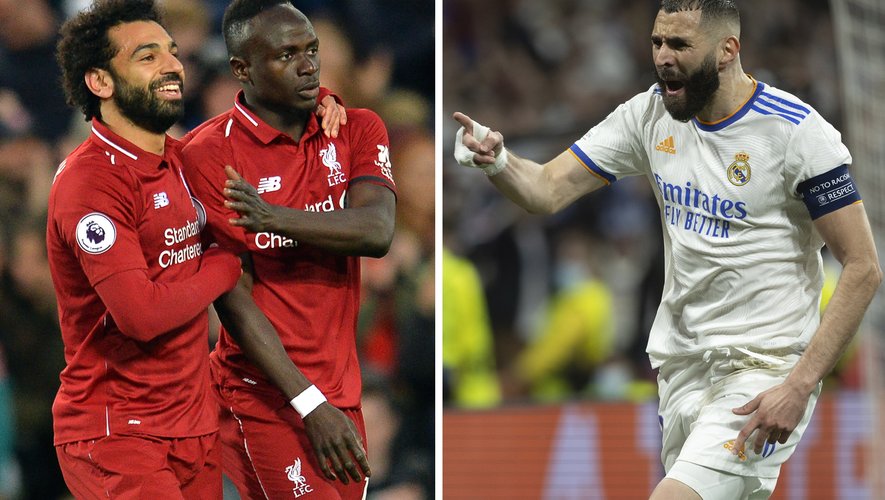 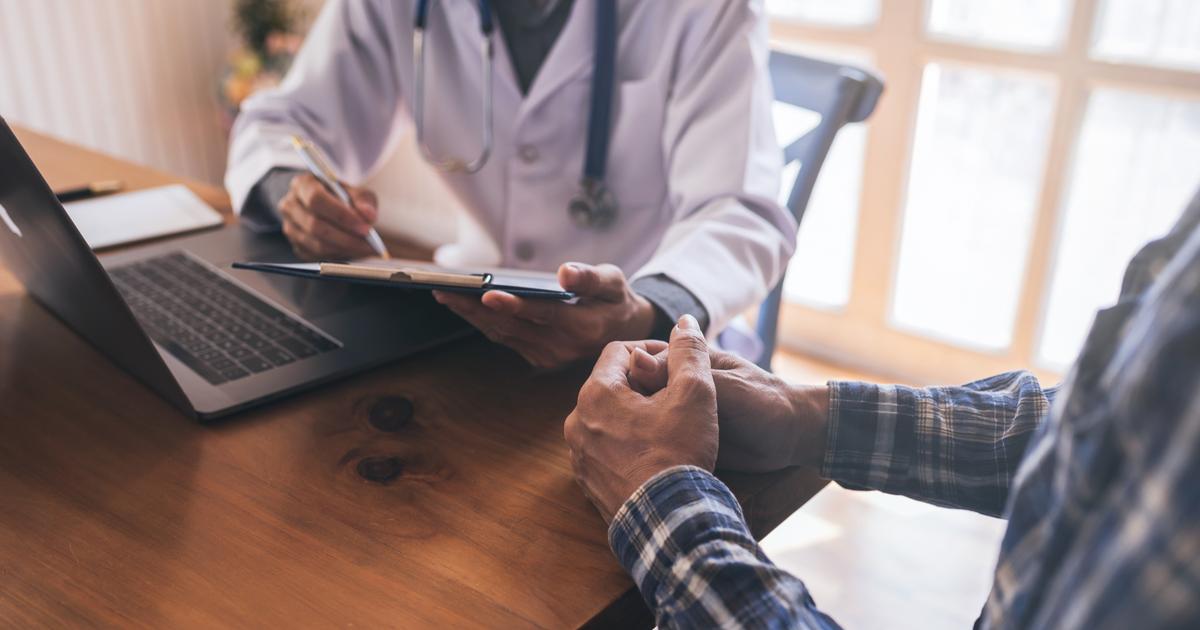 High cost of cancer care in US does not improve survival rate, study finds 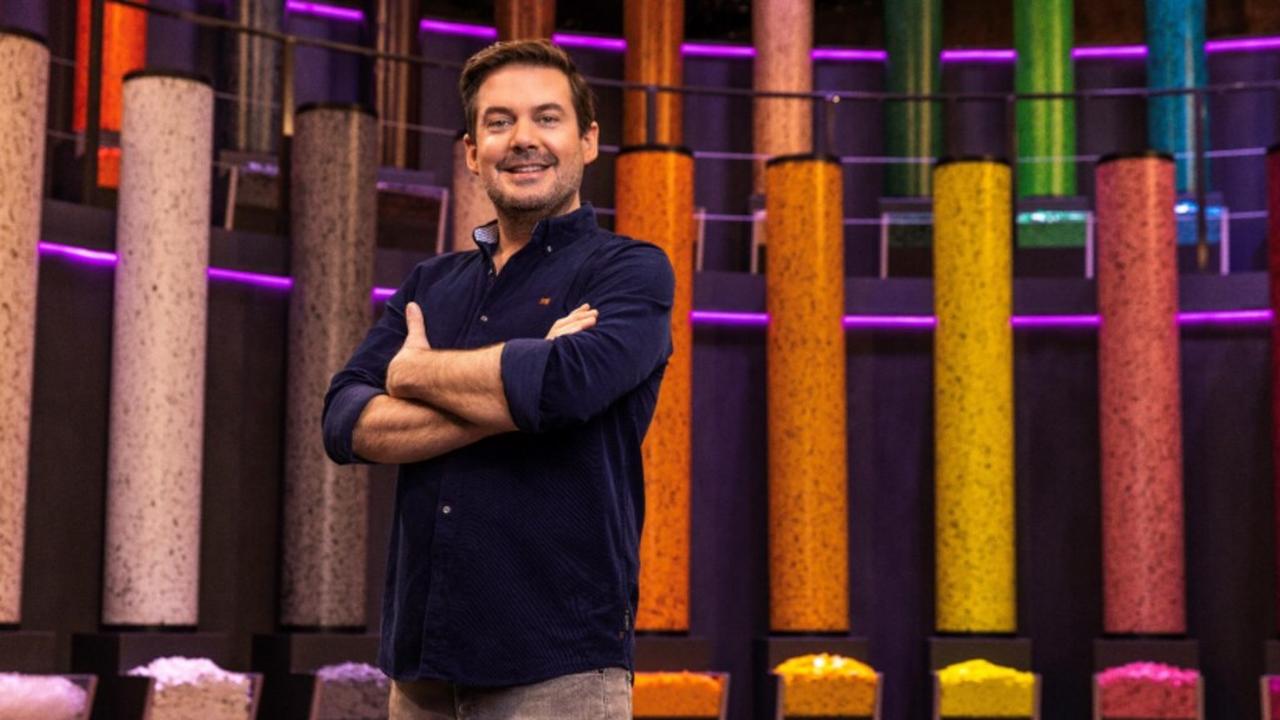 Domino returns to TV: how falling rocks once became a big hit | NOW 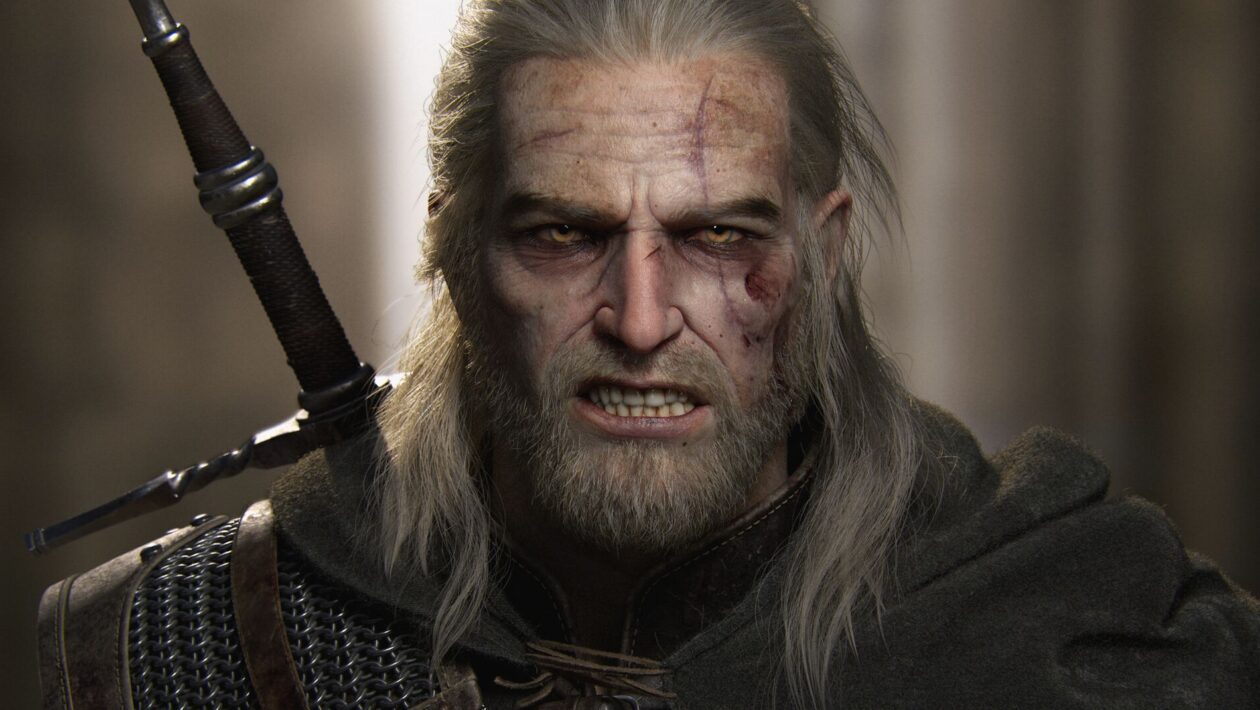