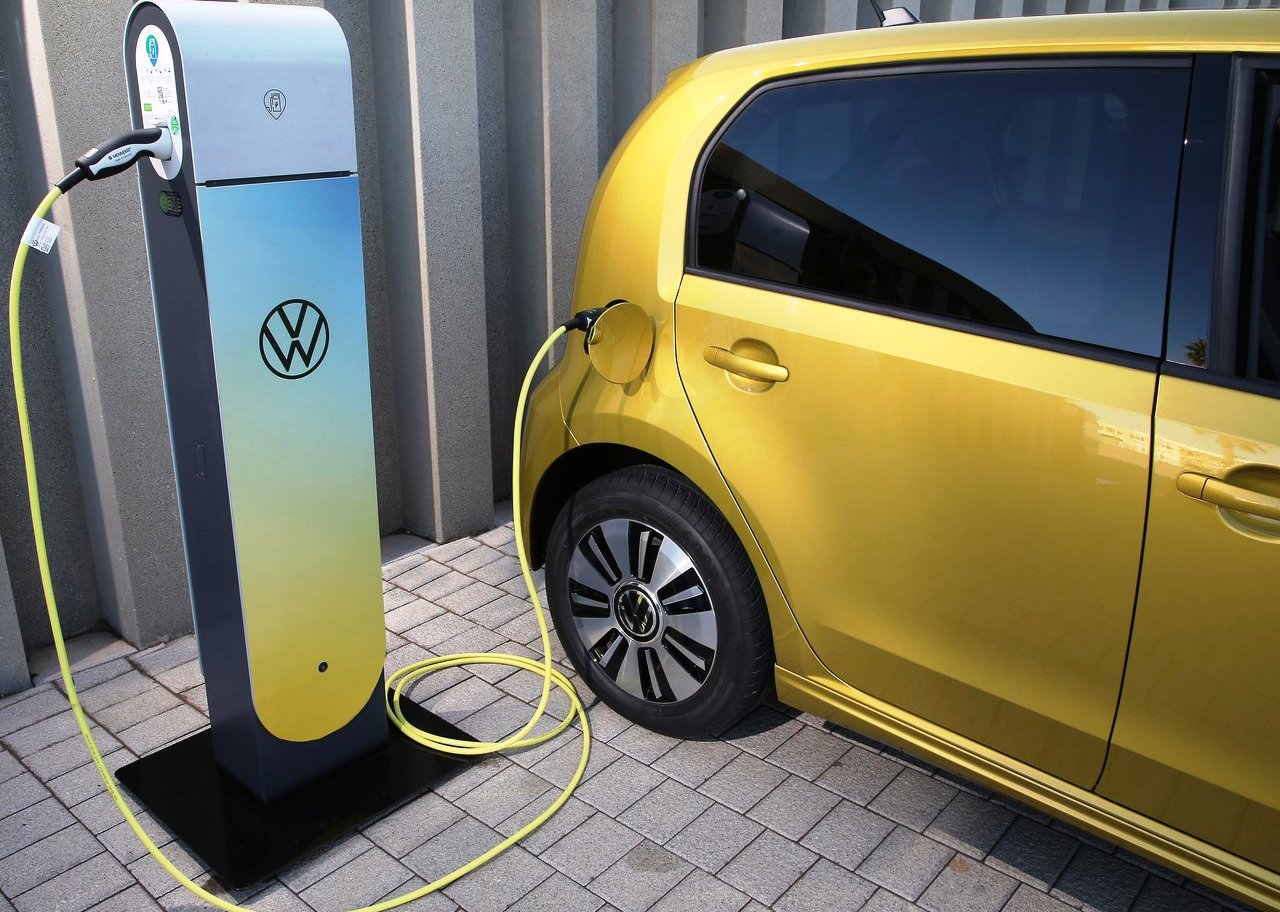 German carmaker Volkswagen plans to restart production of the e-Up! The decision comes as a result of the growing demand for zero-emission cars at affordable prices.

VW e-Up! it was taken out of production in 2020 due to dramatically increased delivery times due to high demand. In addition, the electric urban was not designed for large volumes and was not profitable, according to the German press.

The success of low cost electric models Dacia Spring and Renault Zoe could not go unnoticed. Thus, the officials of the Wolfsburg brand are seriously considering the possibility of giving a “restart” to the production of their car on batteries.

VW e-Up! and Dacia Spring are almost identical under the body. Both zero-emission vehicles have an 83 hp electric motor. The battery is in both cases 32.3 kWh and offers a range of up to 260 kilometers.

The German magazine Automobilwoche, quoted by Autonews, writes that some dealers are already making lists for potential customers of u-Up !.

Electric car rental company Nextmove has stated that e-Up! in the equipment “Style Plus” is about to return with a list price of about 26,500 euros. The final price would be around 17,000 euros after the application of the government incentives offered in Germany.

On the Romanian market, Volkswagen e-Up! is again available for orders. Prices start at 25,595 euros.

Nextmove warned its customers via a Twitter post that “the offer will be epic and a quick response is critical.”

With e-Up !, Volkswagen could fill the gap in its range of electric vehicles. That is, only until 2025, when the future model is planned to make its debut on small class batteries.