Volkswagen could reintroduce e-Up! in production in response to the success of Dacia Spring 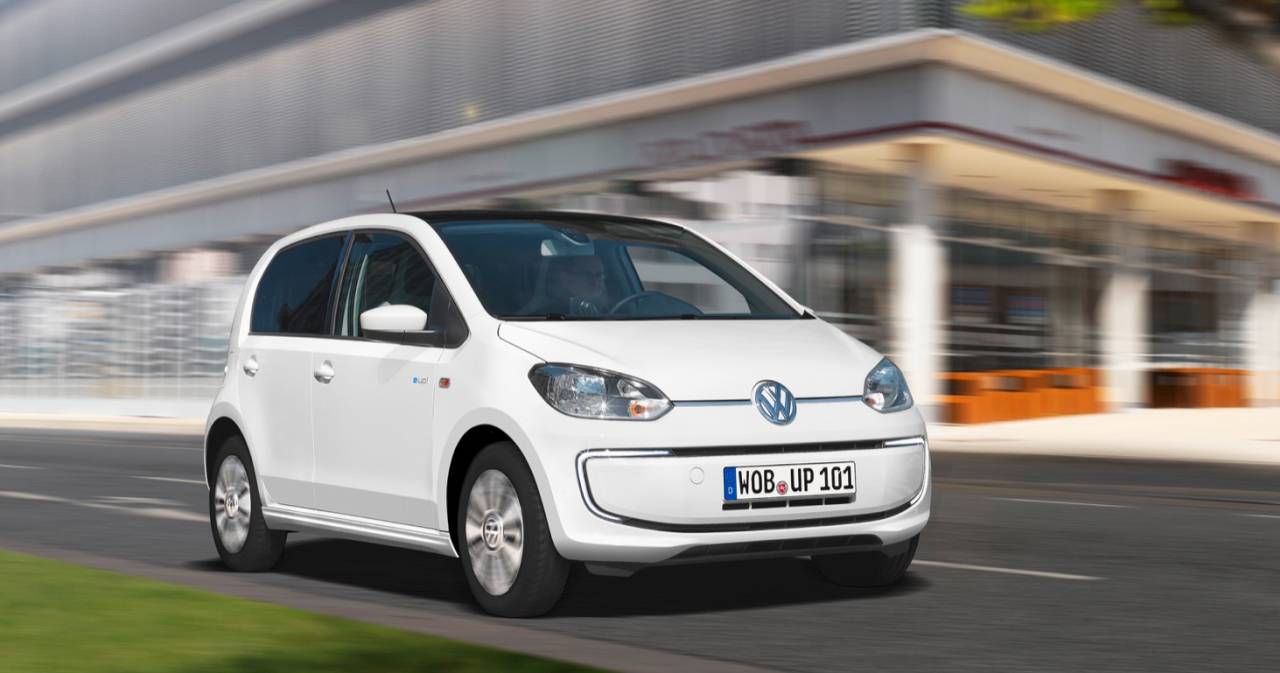 The success of the Renault group with the low-cost electric model of its subsidiary Dacia (Spring) has aroused envy within the German group Volkswagen, the most powerful European manufacturer.

As announced by Dacia officials, the small Spring model, which made its debut on the 100% electric vehicle market in the spring of 2021, has already been sold in 27,876 units and had, at the end of last year, over 46,000 orders.

“Designed to democratize access to electric mobility for daily commuting, Spring has established itself as a benchmark urban car in many markets. Remarkably, 80% of those who bought a Spring vehicle were not previously customers of the Dacia brand “, say the officials of the Romanian brand, part of the French Renault group.

As such a result could not be ignored, the German officials of the rival Volkswagen group seem ready to counterattack by relaunching the e-Up model! which they gave up in 2020. Specifically, according to several German publications, including Automobilwoche or Golem, the small German electric model would be reintroduced into production later this year.

“We temporarily removed e-Up from the market in 2020 because delivery times had increased dramatically due to high demand. Now it’s time to reintroduce e-Up! in the program of orders “, quotes the German site Golem an official answer of Volkswagen on this subject.

It seems that Volkswagen’s reaction comes, in addition to the rivalry with Renault, due to the pressure of dealers, disturbed by the lack of supply of a low-cost electric vehicle. At the same time, given that despite the official announcement of the decommissioning in 2020, hundreds of e-Up units! have been on the market lately, it is speculated that the Germans intend to use the small electric model to balance the average CO2 emissions at group level so that it is not necessary to pay the penalties imposed by the European authorities to exceed the maximum threshold.

Whether it’s one of these reasons or all of them together, the Volkswagen e-Up is back in production! it seems to be a certainty. And its presence on the market could be maintained until the launch of its replacement, the electric model ID.2, which is ready for 2025.

Already, some German Volkswagen dealers seem to have started their e-Up! Booking campaigns. And the interest is very high from leasing or car rental companies.

According to Automobilwoche, the car rental company Nextmove, has announced to some customers that e-Up! is about to return to the market with a single version whose price will be about 26,500 euros. At the same time, Nextmove warned its customers that “the offer will be epic and a quick response is critical.”

In the spring of 2020, two models arrived on the Romanian market almost simultaneously, the price of which amazed all those who analyzed the 100% electric car market. Skoda Citigo e-iV and its more pretentious brother, Volkswagen e-Up !, reached customers with prices between 19,900 euros and 25,000 euros. Almost identical under the body, both models offered a 32.3 kWh battery, a maximum range of 260 km and a 61 kW (83 hp) electric motor.

In Romania, Volkswagen e-Up model! it has only temporarily disappeared from the importer’s offer, being available again, even now, at a price of 25,595 euros. Unfortunately, there is no news about his even cheaper brother, the Skoda Citigo e-iV.

It seems that Volkswagen officials are not at all eager to keep such models on the market longer than necessary because of the very small profit margin that does not justify large-scale production.