Vice President Delcy Rodríguez announced the measure on Twitter and left open the possibility of imposing fines and other measures in the future: “Venezuela must be respected,” said Rodríguez.

Guaidó returned to Venezuela with a TAP flight last Tuesday after a three-week international tour focused on supporting his campaign to dislodge Socialist President Nicolás Maduro. Maduro calls Guaidó an American puppet who wants to drop him off through a coup.

The authorities then arrested Guaidó’s uncle, who was traveling with him on the flight from Portugal, and accused him of taking explosive material to the country. Guaidó, recognized as the legitimate president of Venezuela by more than fifty countries, rejected the allegations.

TAP said in a statement Monday that it met all the legal and safety requirements of the authorities in both Portugal and Venezuela and did not understand the reasons for the suspension. “This is a serious measure that hurts our passengers, without the company even having the chance to contradict the accusation,” TAP said.

The Portuguese government has investigated the incident in the light of the allegations of Venezuela.

Every day during lunch the latest news in your inbox?

USA with the worst record of the pandemic and the new... 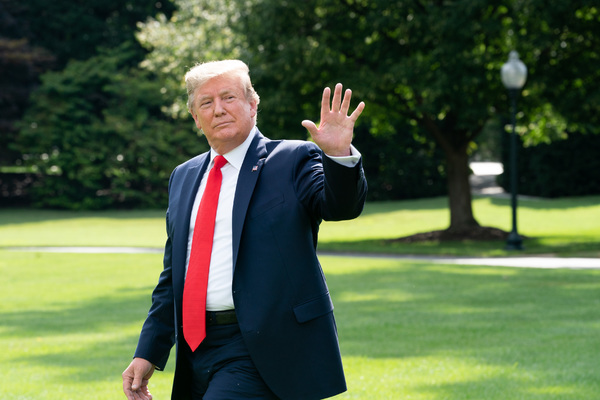 Trump refused to negotiate a reduction in oil production with other...