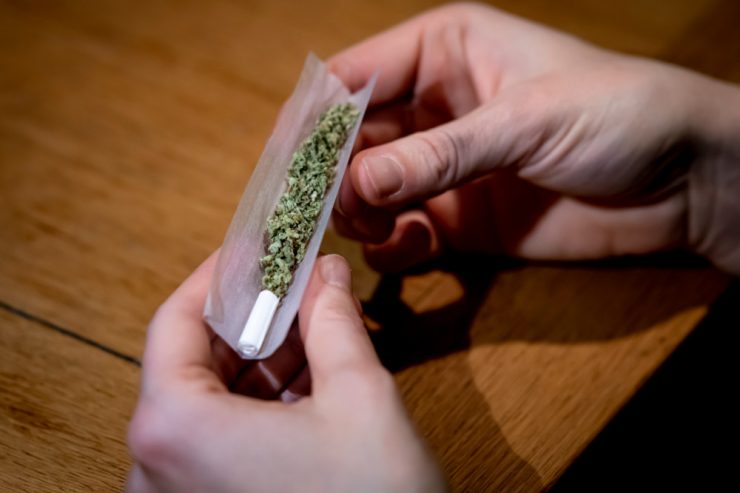 Researchers around the world are currently looking for a cure for Covid-19. In the USA, Canada and Israel, scientists are trying to fight the corona virus with medicinal cannabis. Studies that have now been published give courage for hope and can report small successes.

The search for a cure for the corona virus is in full swing worldwide. So far with mediocre success. American scientists from Oregon State University and Oregon Health & Science University were able to win the first stage now win: They used hemp against the virus and found that the cannabinoid acids block the access of the corona virus to the cells and thus protect against infection. The cannabigerolic acid (CBGA) and cannabidiolic acid (CBDA) contained in cannabis are intended to prevent the penetration of Covid-19 pathogens into the cells. According to the research team, the acids bind to the spike protein and thus prevent cell entry. The common vaccines from Pfizer and Moderna work in a very similar way. Unlike the active ingredient tetrahydrocannabinol (THC), the acids CBGA and CBDA are not psychoactive.

The head of the American cannabis study, Richard van Breemen, explained to the press that the corresponding hemp preparations could be taken by mouth, for example. It doesn’t matter whether the hemp is smoked or eaten as so-called edibles.

If the results are confirmed, cannabis could be used both to prevent and treat infections. Infections could be shortened by the acids blocking the replication of the viruses. Official results are not yet available and it is not known whether cannabis also helps with the newer virus variants. However, the study leader is confident that the cannabinoids also have a similar effect on newer virus variants: “Our data show that CBDA and CBGA are effective against the two variants we studied, and we hope that this trend will spread to other existing and future ones as well.” will expand variants,” he says.

The study results were published in the specialist magazine in mid-January Journal of Natural Products released.

In November, scientists from the Dental College of Georgia and the Medical College of Georgia found that the active ingredient in cannabis, CBD, has the ability to improve oxygen levels in the body and reduce inflammation and physical lung damage associated with Acute Respiratory Distress Syndrome (ARDS) to decrease. Acute lung failure repeatedly leads to the death of Covid 19 patients worldwide.

Armand Hoffmann, born in Luxembourg in 1983, studied in Innsbruck and Luxembourg. Since 2010 he has been part of the local editorial team of the Tagesblatt. In the beginning we were traveling without a navigation device, but that has now changed. His articles have so far been about the upcoming bridge days and different municipal councils. The local journalist also covered murder trials and encounters with a Nobel Prize winner. 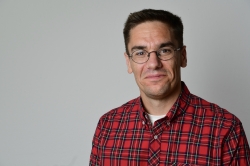